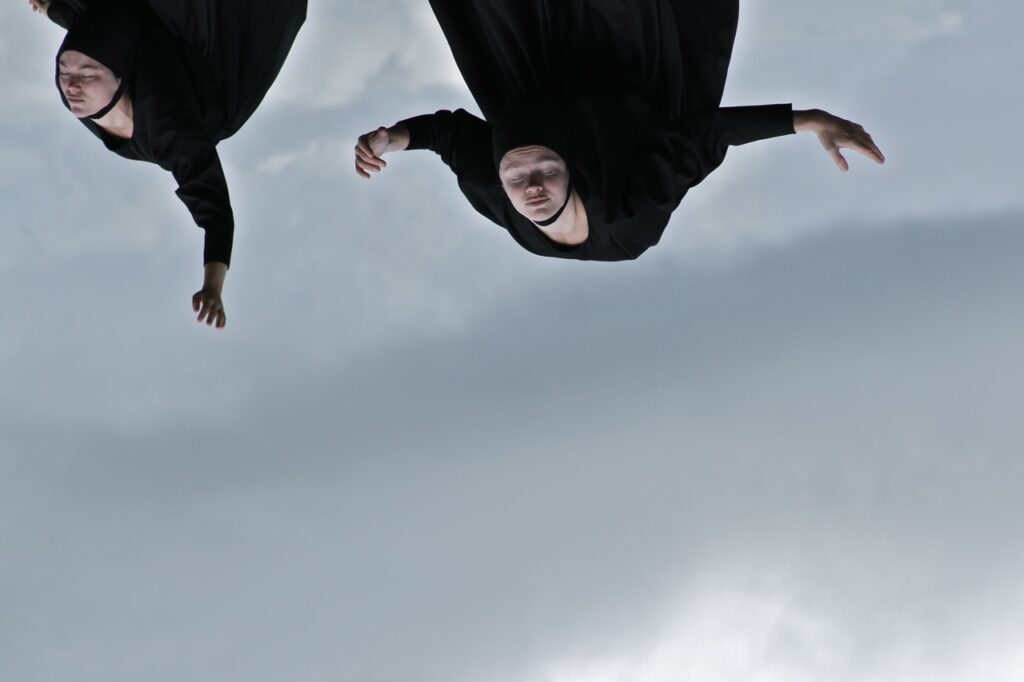 This special event sees Philip Selway of Radiohead perform his new single, with a newly commissioned music video by Rammatik.

Back in spring, Northern Film & Media called out to creatives to pitch for the chance to create a new music video in collaboration with musician Philip Selway for his forthcoming single It Will End in Tears. Those selected were leading experimental filmmakers Rannvá Káradóttir and Marianna Mørkøre – collectively known as Rammatik – who left their native Faroe Islands to study dance and fashion in the UK. Drawing on their studies, they have since built up an award-winning body of innovative and visually striking short films exploring the relationship between human movement, landscape and cinematography.

Commissioned with the support of Northumberland County Council, Rammatik have been filming the video over the summer, capturing the region’s wild landscape in their customary Super 8 format.

“We are extremely excited to be collaborating with Phillip Selway on this project. When we heard the track we knew straight away that we wanted to create a piece for his music. The initial idea is to create a mystical and mesmerizing atmosphere, using fragmented synchronized movements and imagery in a surrealistic context. Having filmed in the area before, we look forward to exploring further the natural resources of Northumberland.”
– Rammatik

The music video will be premiered with live accompaniment from Philip Selway, who will perform a few tracks from his latest album, Weatherhouse.