Amalia Ulman (1989, Argentina/Spain) is an artist based in New York City. In 2011 she graduated from Central Saint Martins, London. Her works, which are primarily voiced in the first person, blur the distinction between the artist and the object of study, often creating humorous, gentle deceptions while exploring class imitation and the relationship between consumerism and identity. In 2012 Ulman presented Profit I Decay at the gallery Arcadia Missa in London. The following year she screened her first video essay Buyer, Walker, Rover as a Skype lecture at the Regional State Archives in Gothenburg. In 2014 Ulman begun the four-month performance “Excellences & Perfections” on her Instagram account, which told the story of three fictional characters. In 2016 the performance was selected to be included in the exhibition “Performing for the Camera” at Tate Modern, London. 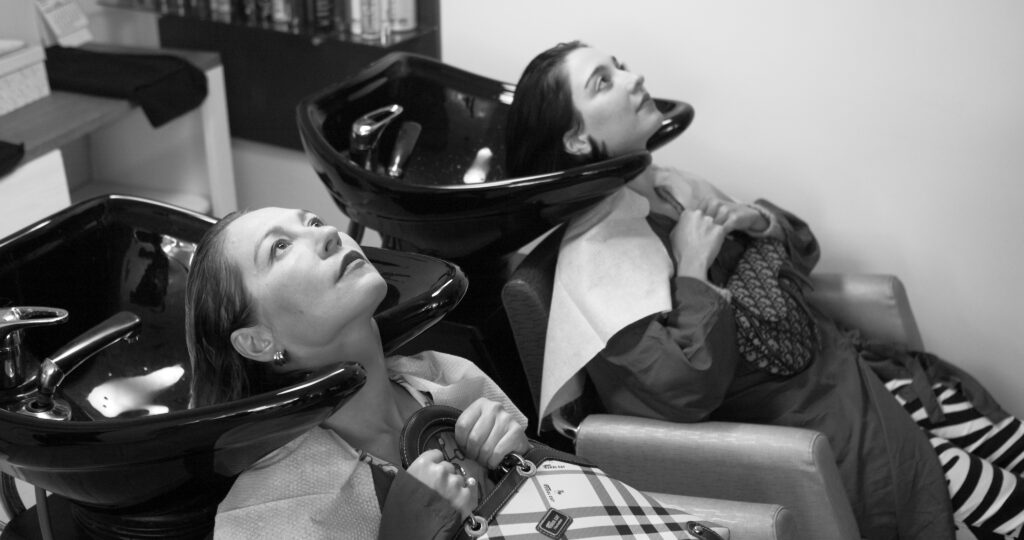