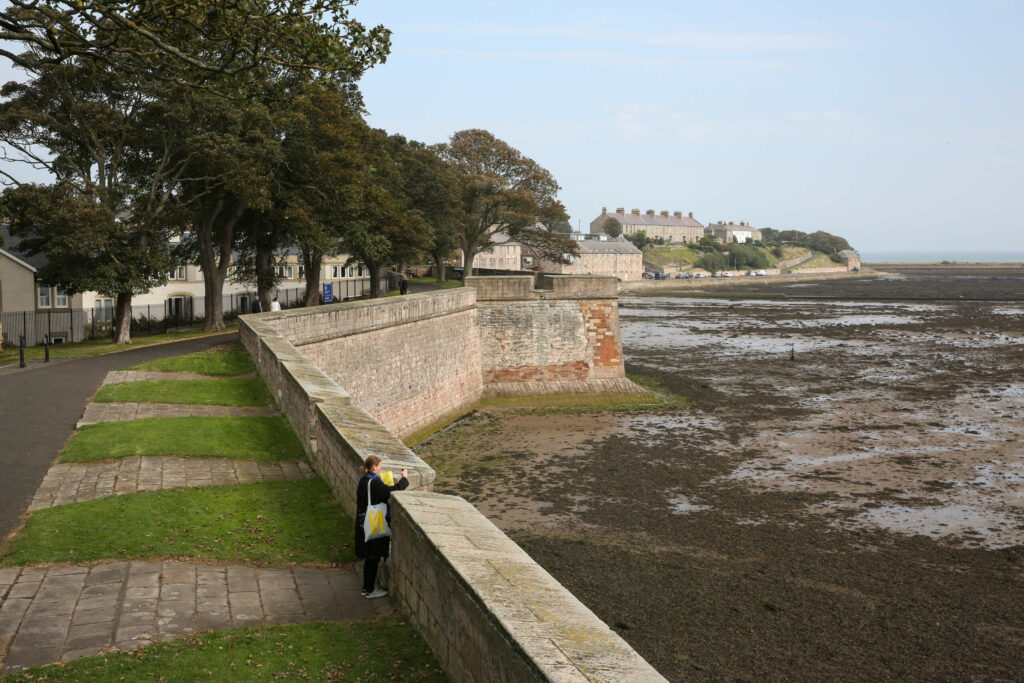 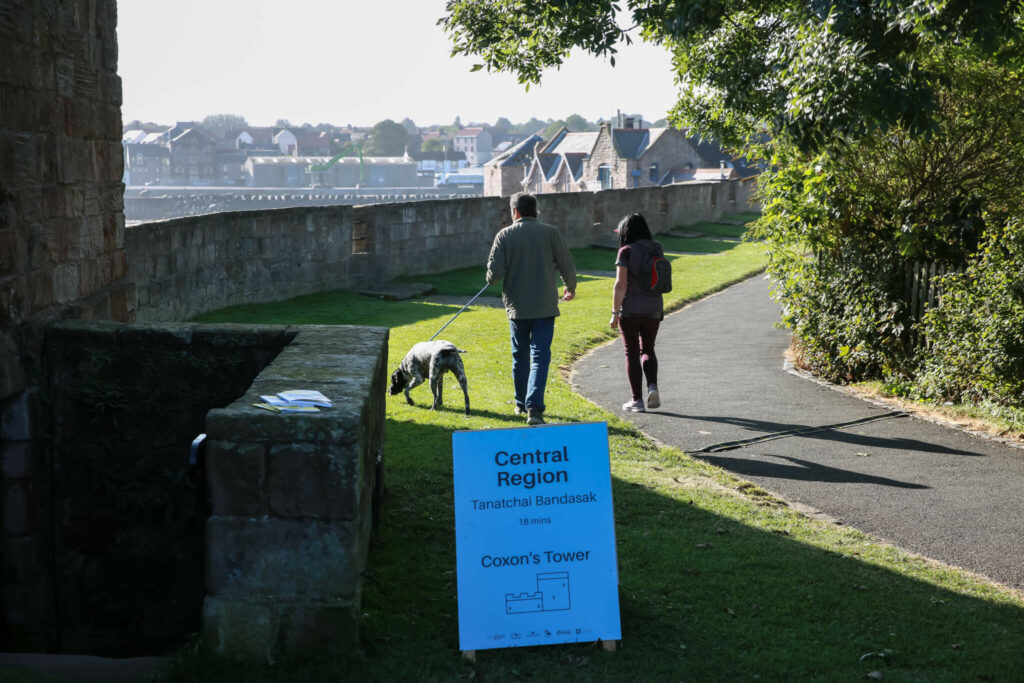 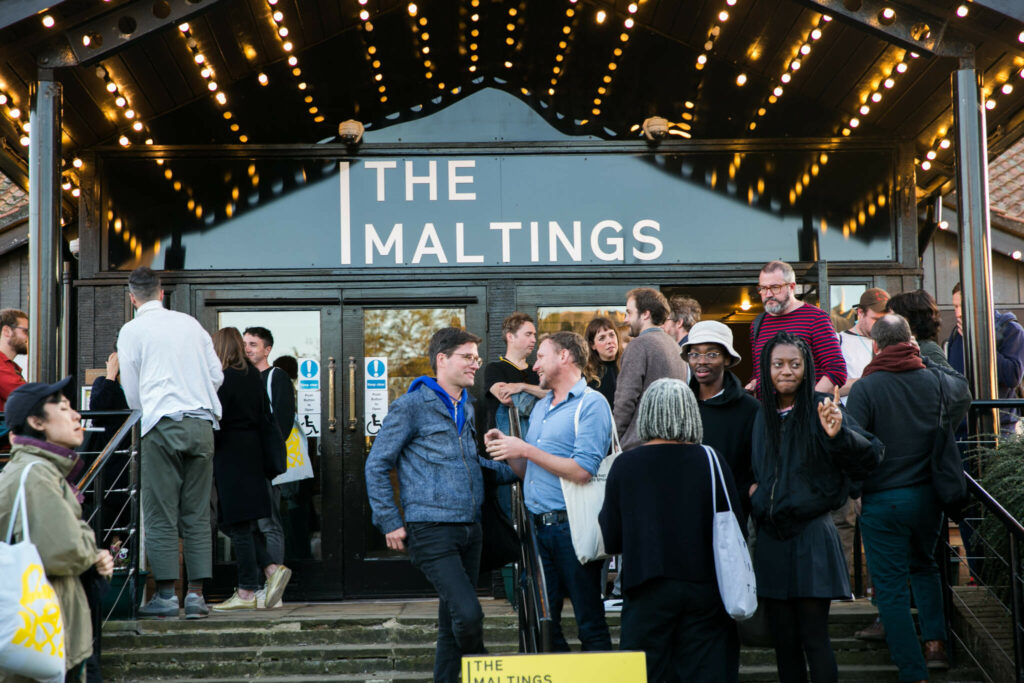 Berwick Film & Media Arts Festival (BFMAF) is based in England’s most northerly town, Berwick-upon-Tweed, in rural north Northumberland and on the borders of Scotland.

BFMAF is continually inspired by its coastal location and the Berwick-upon-Tweed community lies at the heart of the festival’s activities and events programming. Each year BFMAF organises workshops and events within the community to share local cinematic experiences.

For the 2023 Festival, BFMAF is excited to be able to host its programme in its hometown, Berwick-upon-Tweed.

Each year the Festival also works with local schools to deliver a school screening programme at The Maltings. Last year, BFMAF facilitated an online screening platform to allow local schools to screen a variety of short films in their classrooms accompanied by worksheets to support critical learning.

Plan your visit to Berwick-upon-Tweed with our recommendation for travel & accommodation and information on venues and access.