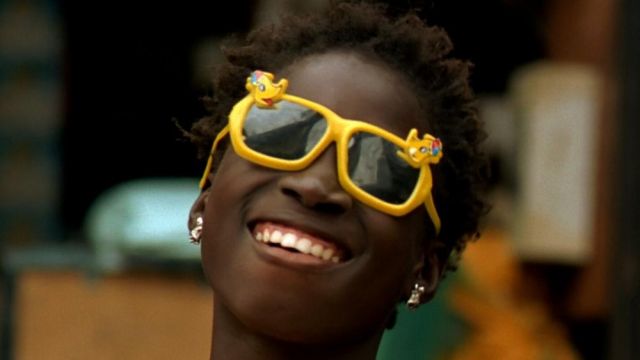 The Little Girl Who Sold the Sun

The Little Girl Who Sold the Sun follows Sili, a girl traversing Dakar’s many obstacles with her crutches. After starting to work as a newspaper vendor, she quickly runs afoul of territorial boys who see her as a competitor. Djibril Diop Mambéty’s final film is handled with gentle lightness and grace, providing incontrovertible evidence of his place not only as a master of African cinema, but as a pivotal figure in the history of cinema. — Herb Shellenberger 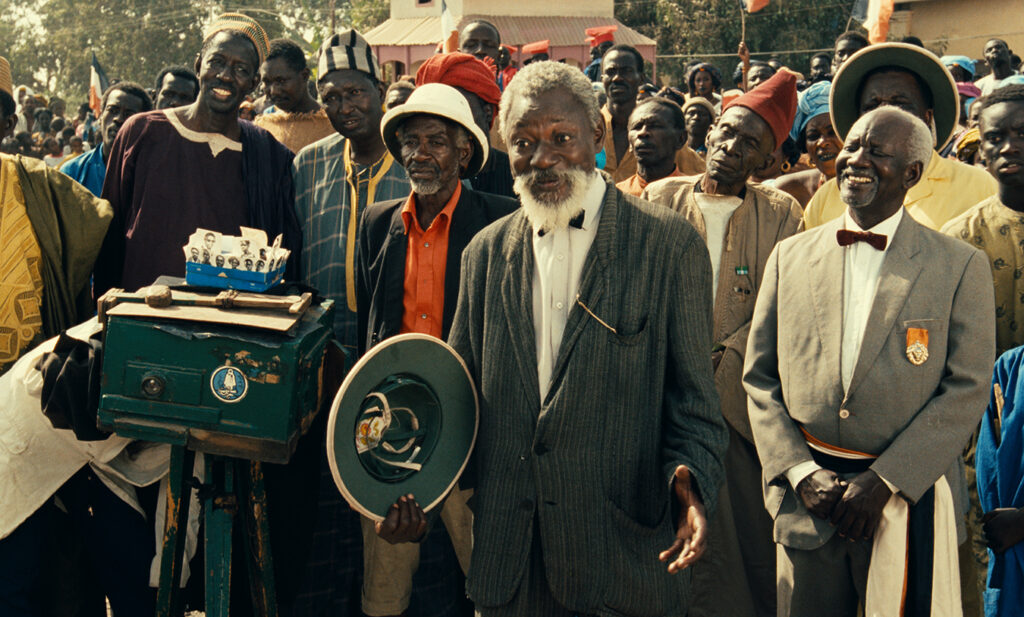 Linguère Ramatou returns to Colobane, a once charming village now devastated by poverty, with fabulous wealth and a promise to save her people. But tied to this promise is a deadly bargain: the lover who had betrayed a 16-year- old, pregnant Linguère, must be executed. The villagers—over time and through the hardship of daily survival—had long forgotten the incident, and they are at once confused, horrified and outraged. But soon cowardice sets in, shrouded in silence. While appearing to maintain a good moral conscience, the villagers are unable to resist the dazzling array of consumer goods that Linguère has now placed within their reach. On credit, they begin to purchase furniture and appliances—even those meant for houses without electricity!

Completed just a few years before the filmmaker’s passing, Hyenas is a cautionary tale packed with humorous, compassionate yet explosive scenes. Mambéty forges his narrative with humour and paints characters, spaces, dialogues and gestures with breath-taking images in sumptuous colours. He skilfully and playfully sways us back and forth in time, with slots of 19th century pomp followed by 20th century appliances. Desire, materialism and various modern day artefacts come to test the old values of individual dignity and group solidarity, stressing the enduring, almost mythic status of the conflict between avarice and respectability. Hyenas is nothing short of poetry in motion.