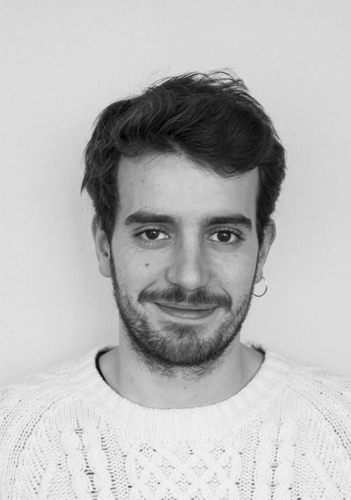 Mariana Caló and Francisco Queimadela (Portugal, 1984 & 1985) are an artist duo based in Porto. They are both graduates from the Fine Arts Academy Oporto and their practice intersects moving images, installation and site-specific environments, as well as drawing, painting, photography and sculpture. In 2013, they were awarded the International Prize from Lo Schermo dell’arte Film Festival (Tuscany). They have presented their work at several international exhibitions, including ‘The importance of being a (Moving) Image’ at the National Gallery Prague (2015), ‘The Composition of Air’ at CIAJG (2014, Guimarães) and ‘Chart for the Coming Times’, Villa Romana, (2013, Florence), among others. Their recent multi-disciplinary exhibition ‘Midnight’ at MAAT (2019, Lisbon) featured 16mm black and white film, installation, dialogue and cyanotype experiments. 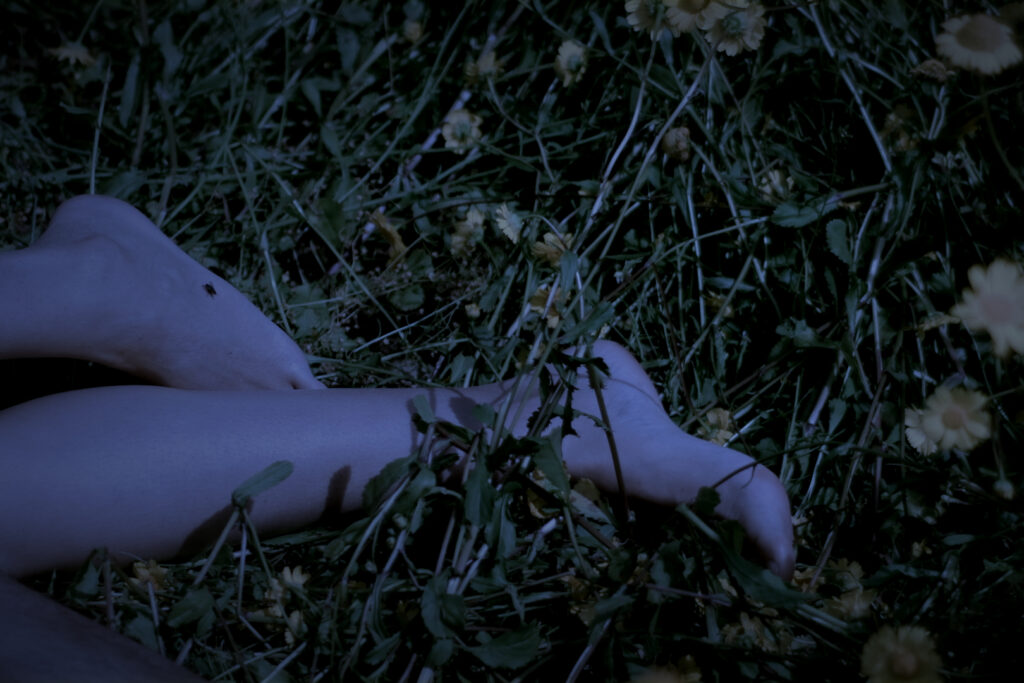 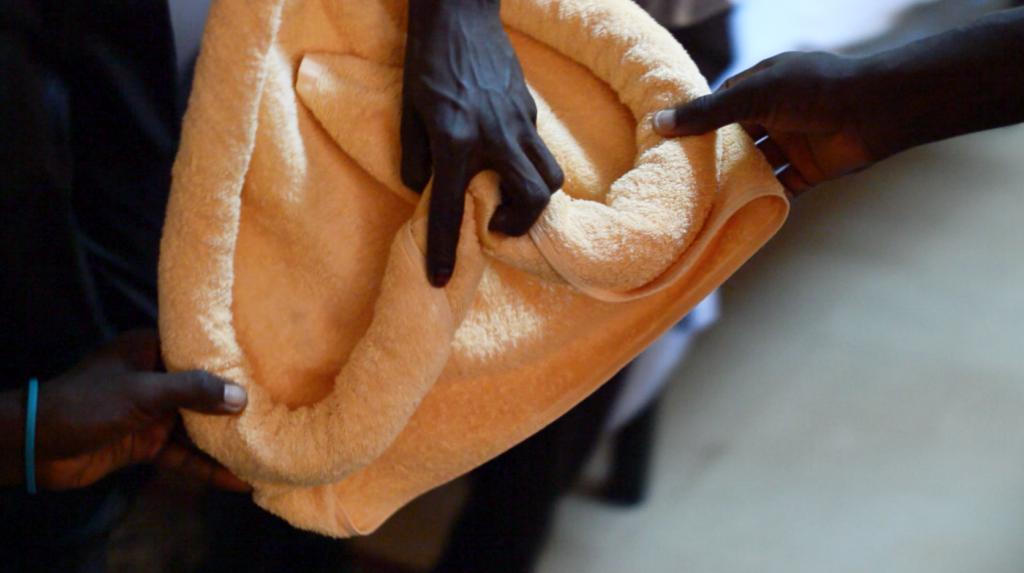 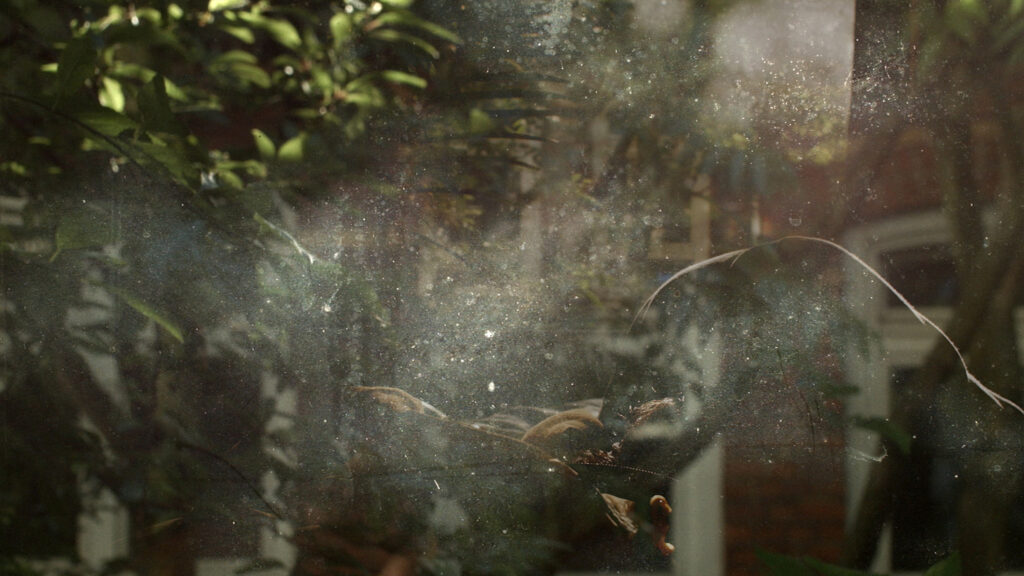 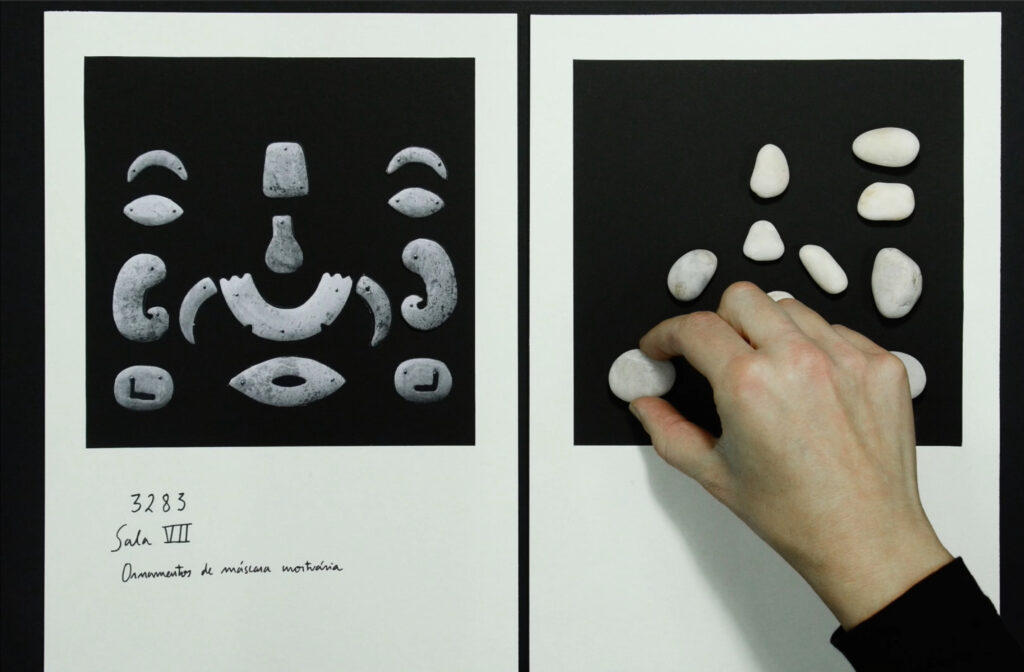 Translation, transformation and transition: the final 2018 Berwick New Cinema competition programme focuses on shifting perspectives, the tension between the real and the virtual, and the relationship between mental and physical landscapes.