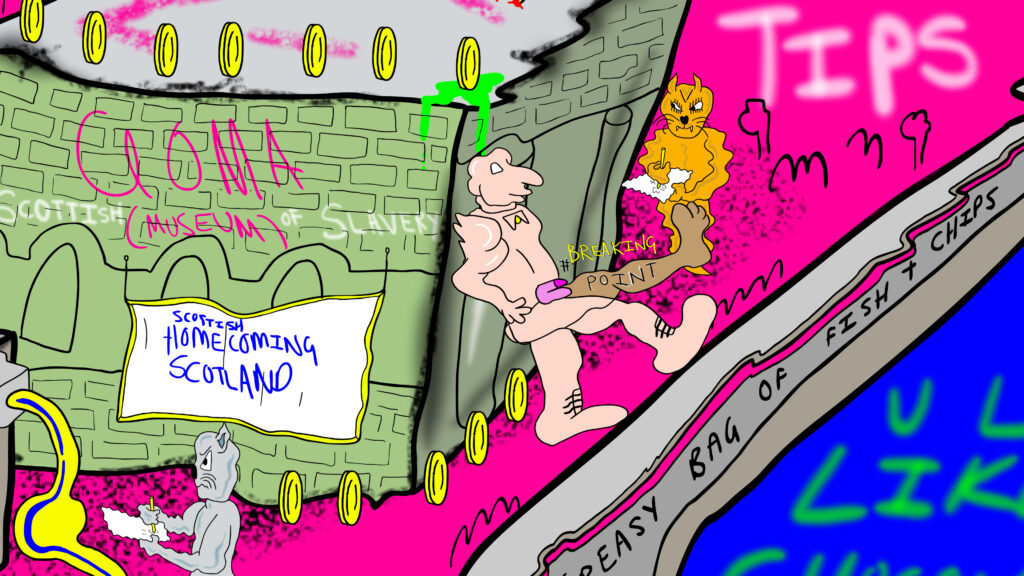 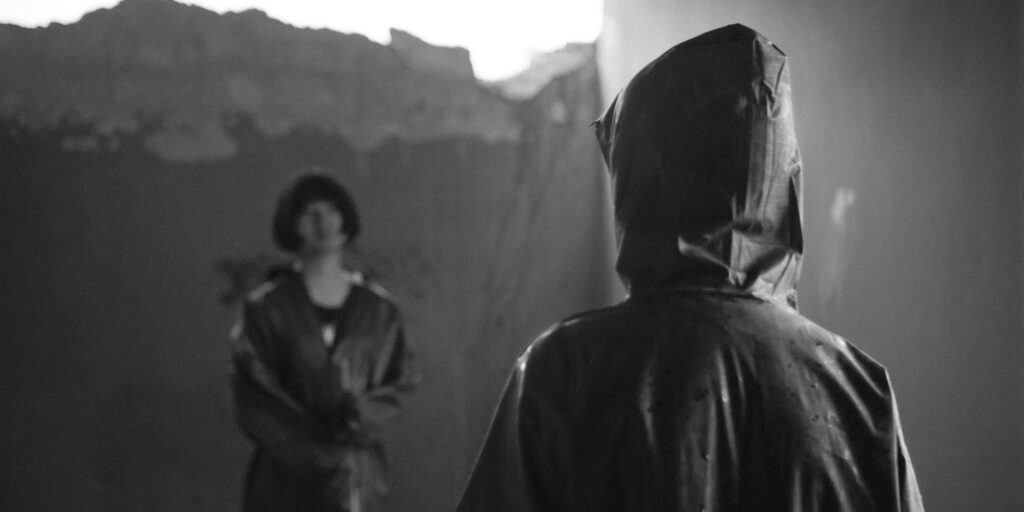 I wouldn’t want to belong to any club that would have me as a member. That includes Chauvin-ists; children who disturb corpses; frightened men living in a matriarchal society; or a film crew consisting of a slime robot, talking mandrill and lesbian couple whose relationship crumbles under the glow of bisexual lighting. 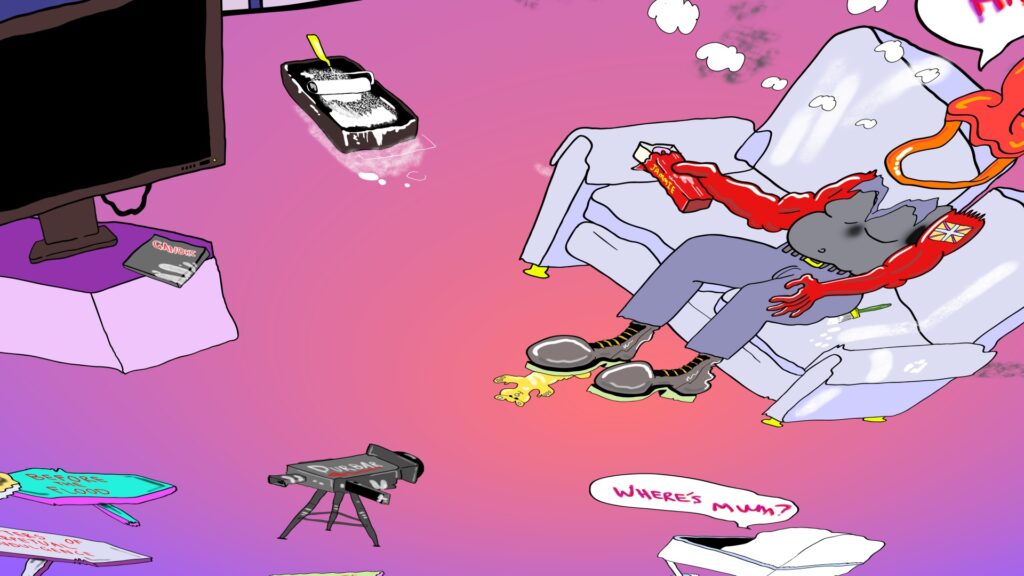