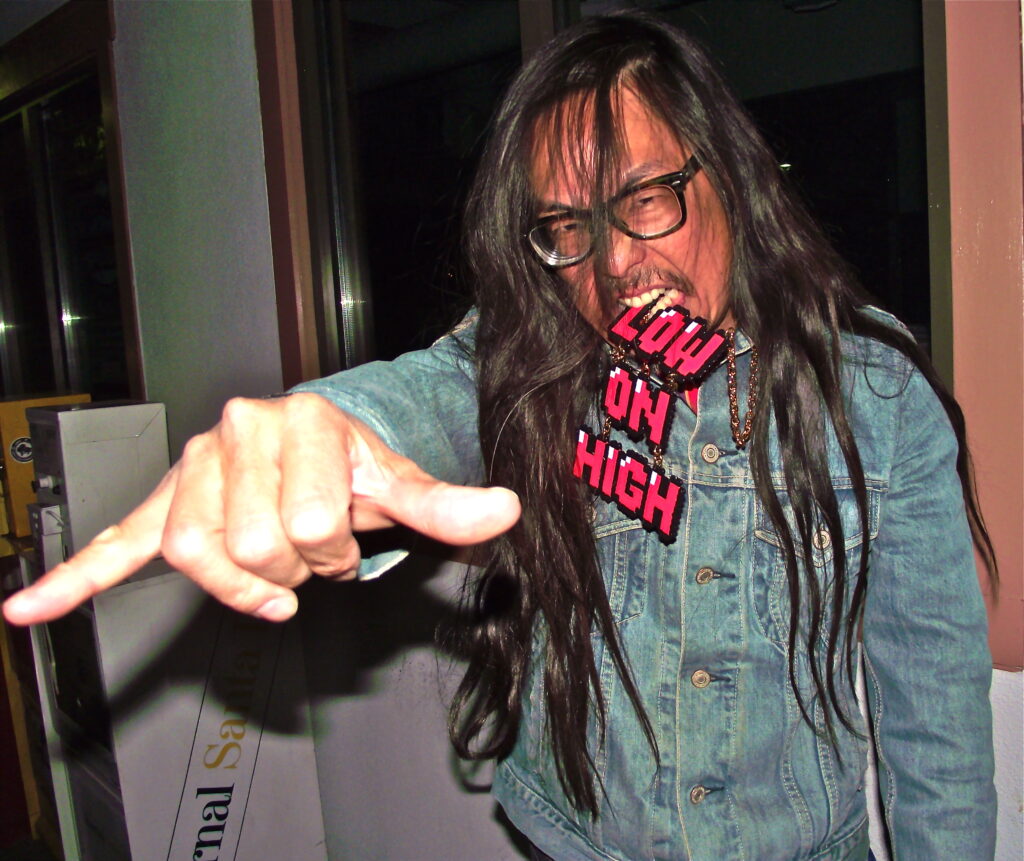 Writer/director Jon Moritsugu has been creating a miasma of protopunk deconstructions of popular genres and formats with scabrous and pointedly garish results since 1985. He collaborates with his wife and creative partner, Amy Davis, beginning by directing her in his first feature, My Degeneration, which played at Sundance and was hailed by Rolling Stone as “One of the top 25 greatest punk rock movies of all time.” Since then, the two have evolved into equal and unified filmmaking partners. Their films have scorched eyeballs worldwide from MoMA to Cannes to the Guggenheim to Berlin to the Whitney. 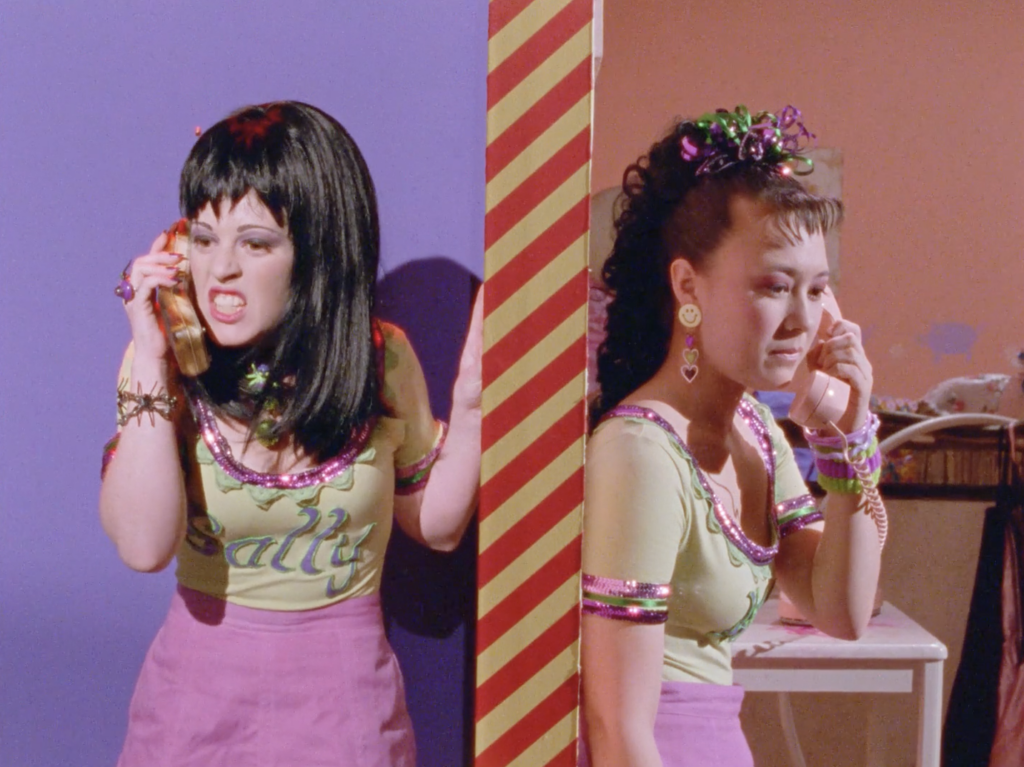 Funny, gross and outrageously over-the-top, Jon Moritsugu’s cult classic is a maximally irreverent slice of early 90s punk culture satirising representations of the Japanese-American family unit. Newly restored from eyeball-scorching Panavision, this is Moritsugu’s Asian freak-out magnum opus that shocked America when it was broadcast on television in the mid-90’s. The director himself plays twins (a drug-dealing bad-ass and a closeted math nerd) in a radically dysfunctional family that completely obliterates the noble myth of the “model minority”.