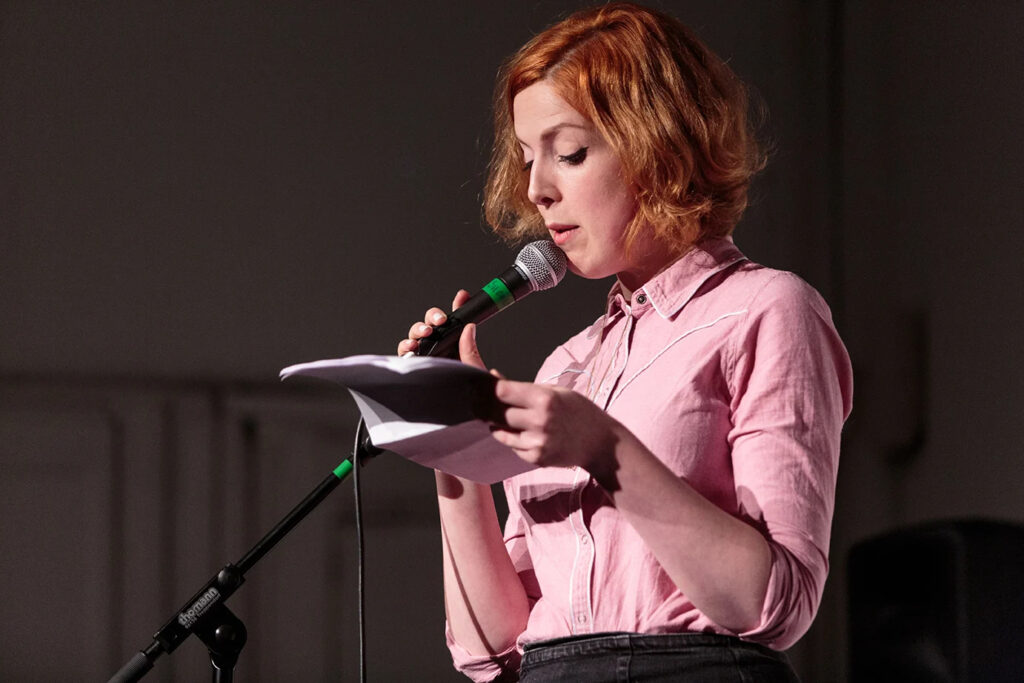 Kathryn Elkin (born in Belfast, 1983) is a graduate of Glasgow School of Art (2005) and Goldsmiths College (2012) and former LUX Associate Artist (2013). She is currently based in Berwick Upon Tweed. Elkin’s performance and video works concern role-playing and improvising, alongside experiments with the outtake and clowning on set. She has an ongoing interest in shared cultural memory (as produced by popular music, television and cinema) and the melding of this information to biographical memory. She was a participant in the BBC project Artists in the Archive in 2014, and completed a solo exhibition at CCA Glasgow titled ‘Television’ in 2016. She has shown work throughout the UK, including ICA, Tate Modern, Collective Gallery, Transmission, S1 and CCA Derry. She has screened works at festivals including London Film Festival and Union Docs, New York. 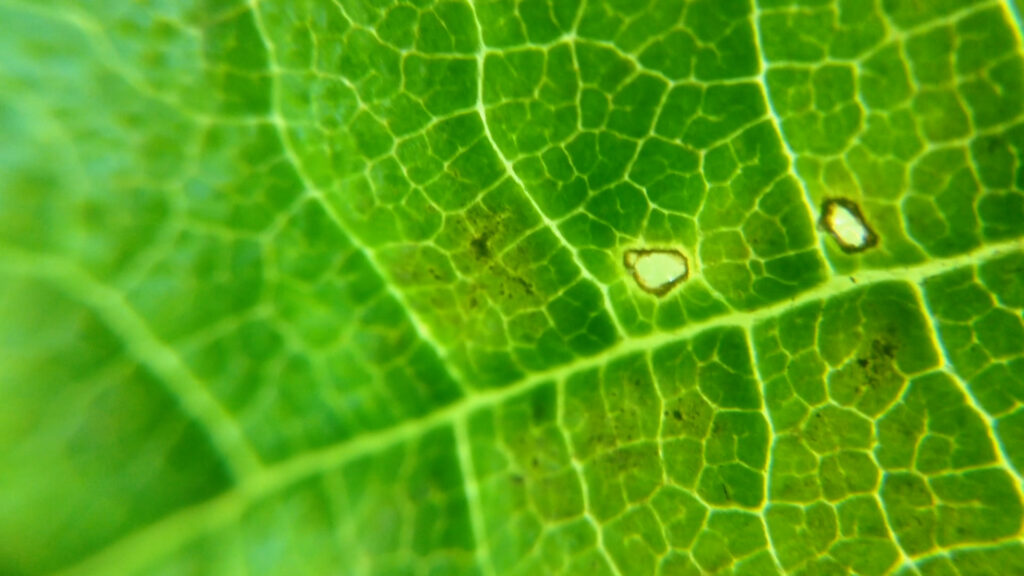 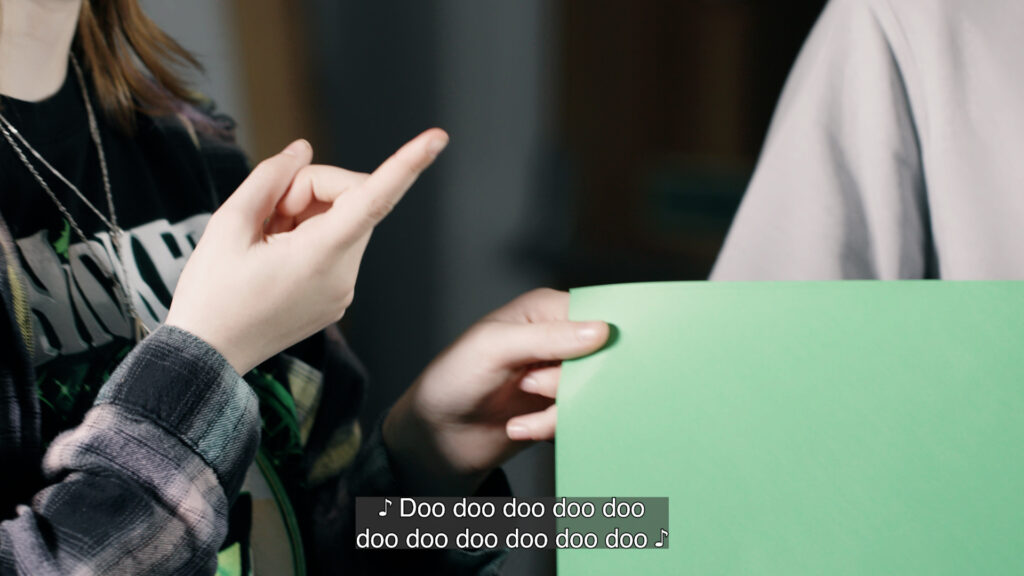 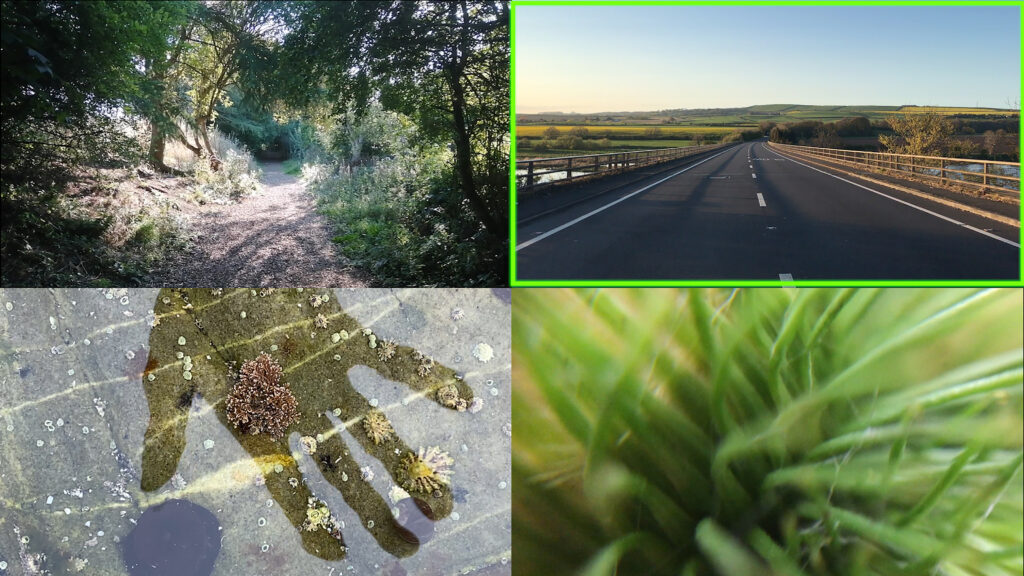