Layaly Badr wrote children’s stories before she turned to filmmaking. She studied filmmaking in Germany and screenwriting at the New York Film Academy. Badr has been awarded several awards for her films and television work and published two books, Lobana Wal Qamar and Nahr Wa Shajara. Her films are distinguished musicals, combining live action with animation. Badr was the head of ART Children’s Channel before moving into the cinema industry as a producer and distributor. She worked as a managing director in the two biggest networks in the Middle East: ART and Rotana. She has also worked as a consultant for two of Egyptian networks: Al Nahar and ON TV. 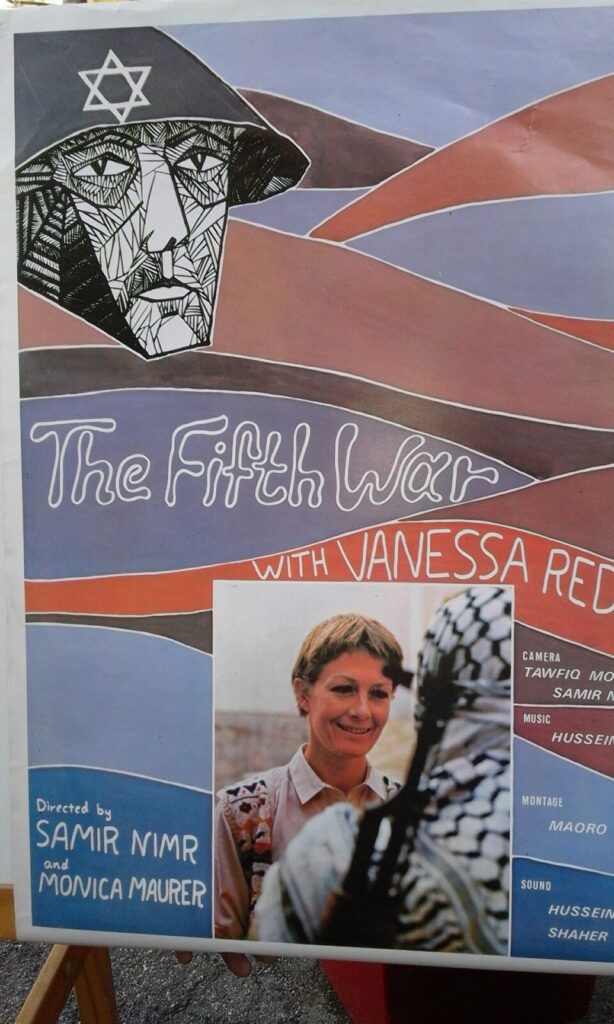 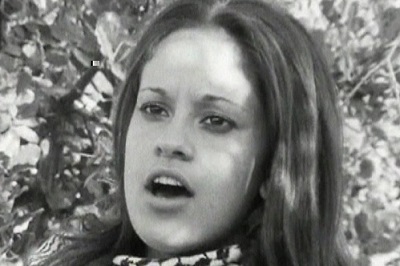 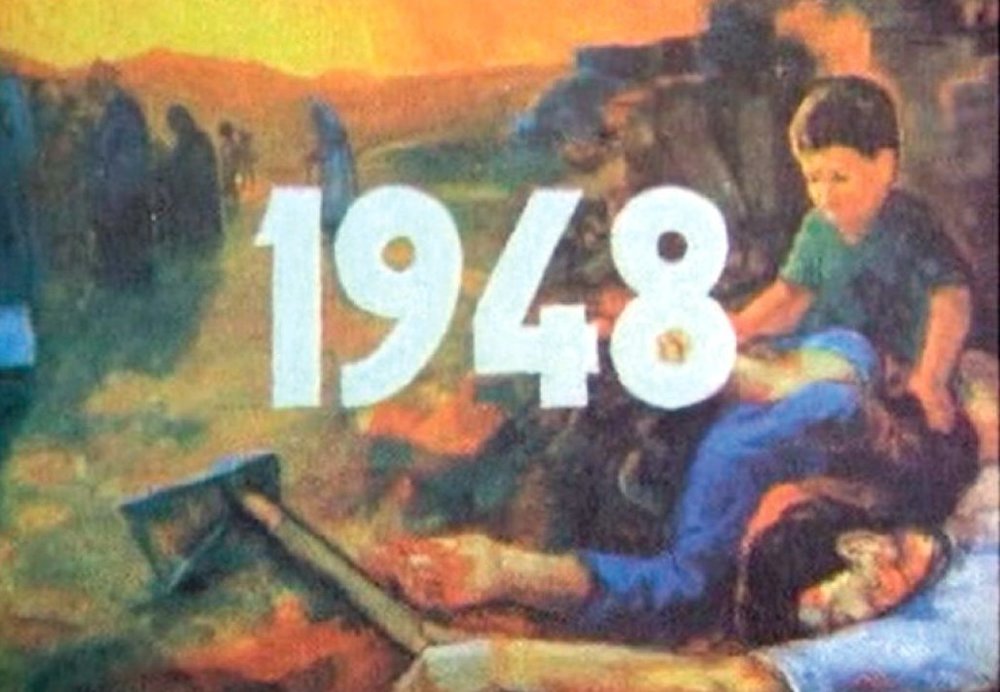 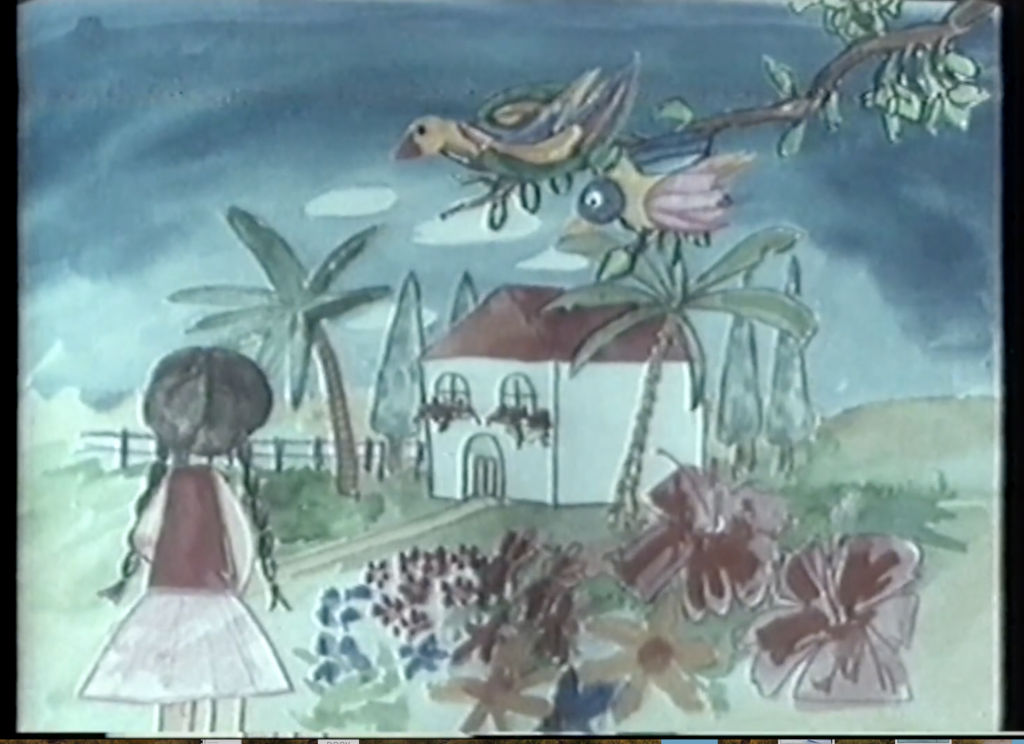