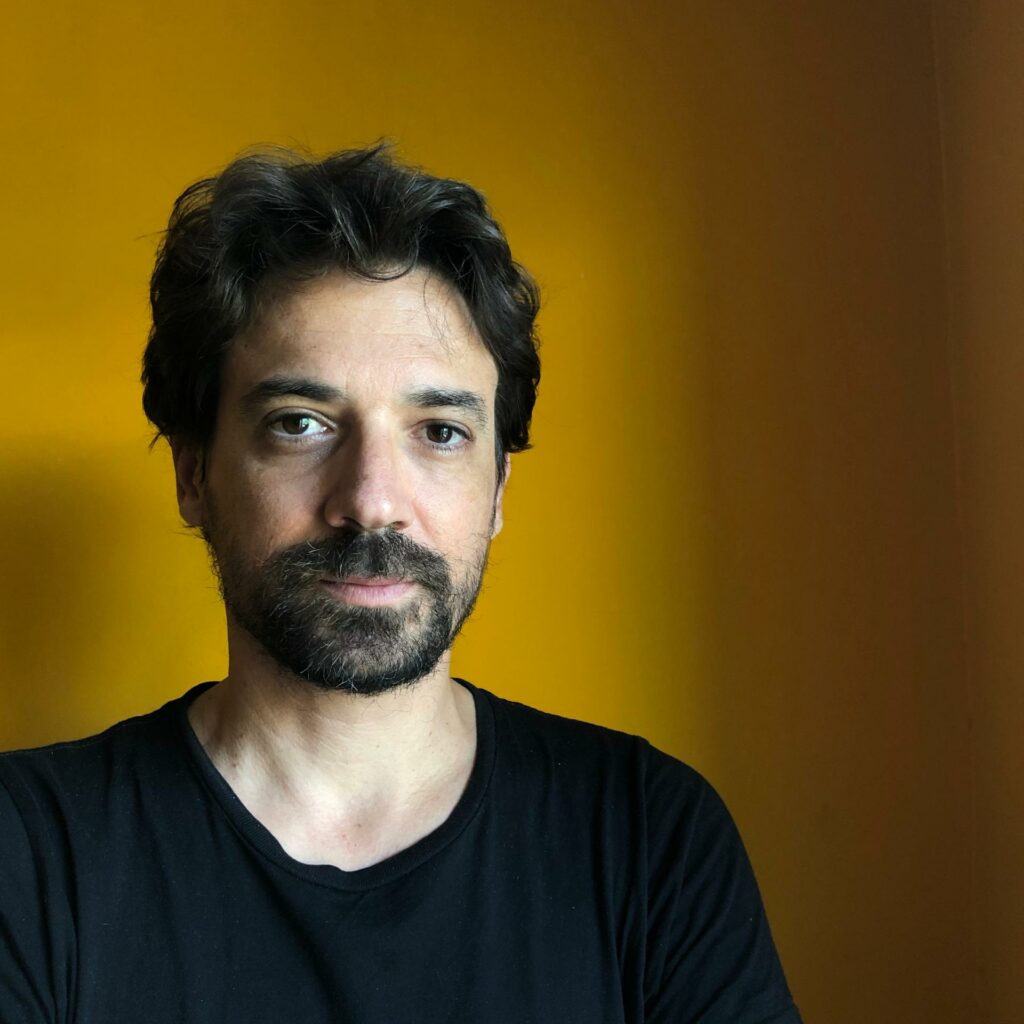 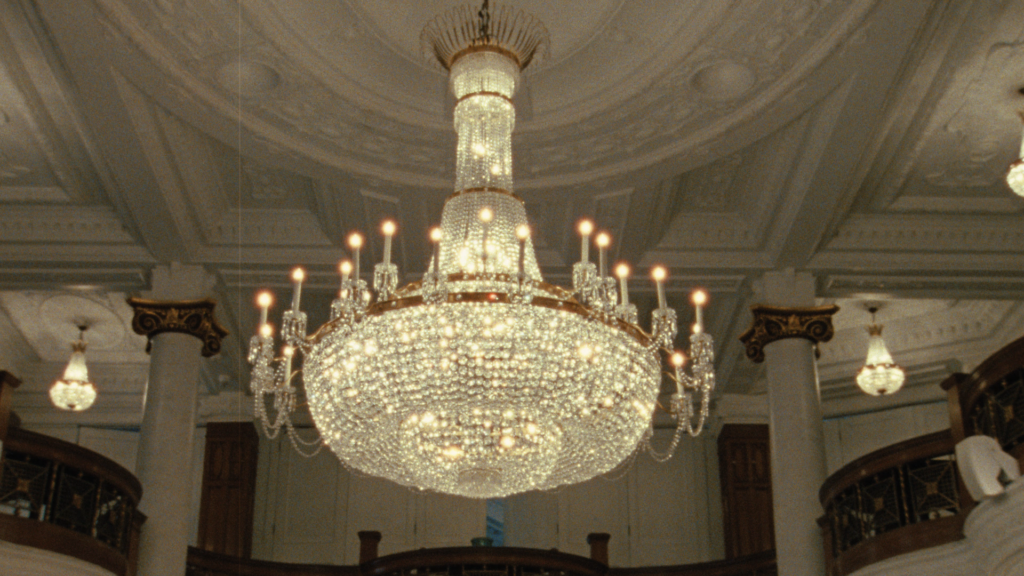 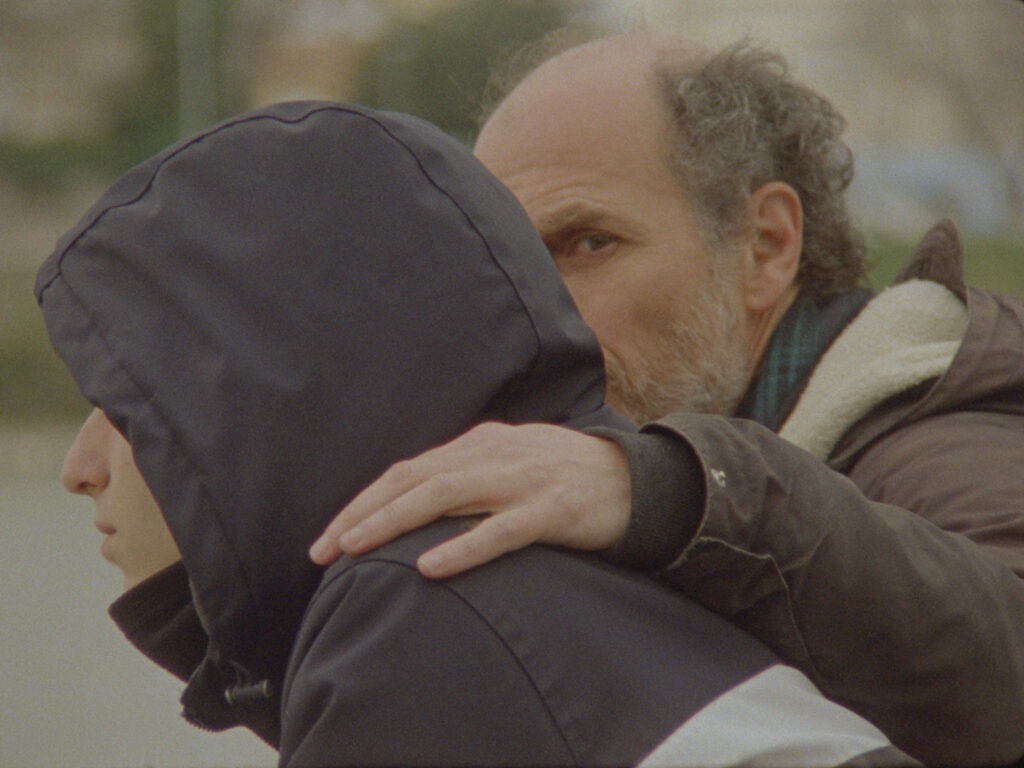 John le Carré meets Derek Jarman in this subtle meditation on the complex relationships between the development of British espionage and male homosexuality. Based on extensive research and voiced by actor Ben Whishaw, Ungentle draws on the life stories of famous historic operatives from the mid–20th century, from Anthony Blunt and Guy Burgess to Noël Coward and Hardy Amies, exploring the tensions between loyalty and lust that ran parallel in the lives of spies and gay men.