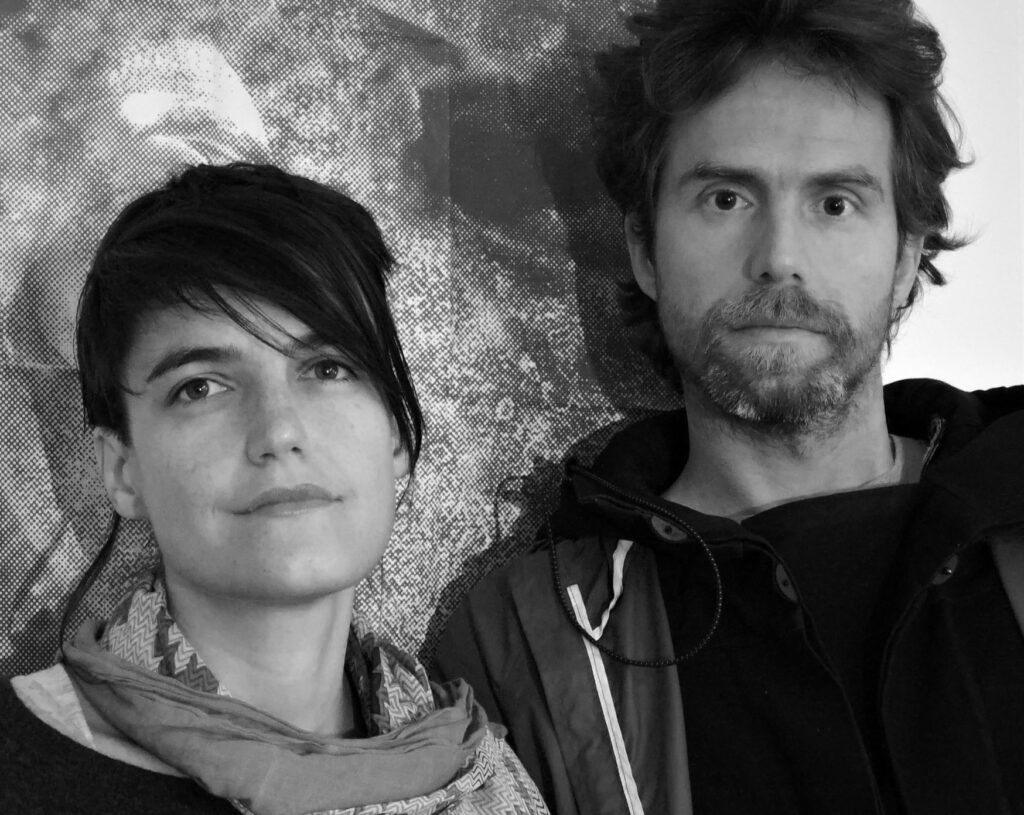 Elise Florenty & Marcel Türkowsky (1978, Bordeaux & Berlin) are an artist/film director duo based in Berlin and Paris. They’ve directed together several short and mid-length films exploring specific social-political situations through the prism of altered states of consciousness, delirium and ecstasy. Combining their interests in cinema and sonic anthropology, their films investigate the multiplicity of the self through a spiral of metamorphoses that interrogate our power relation—always shifting—to the ‘Other’ (‘the enemy, the plant, the animal, the spirit, the dead’). Their work has been presented at numerous international film festivals and art institutions including International Film Festival Rotterdam, FID Marseille, DocLisboa, CCCB Barcelona and Centre Pompidou (Paris). They have received the European Media Art Festival award for their film works The Sun Experiment (Ether Echoes) (2014) and Conversation with a Cactus (2017). Bom Dia Books recently published their first monograph entitled One Head Too Many. 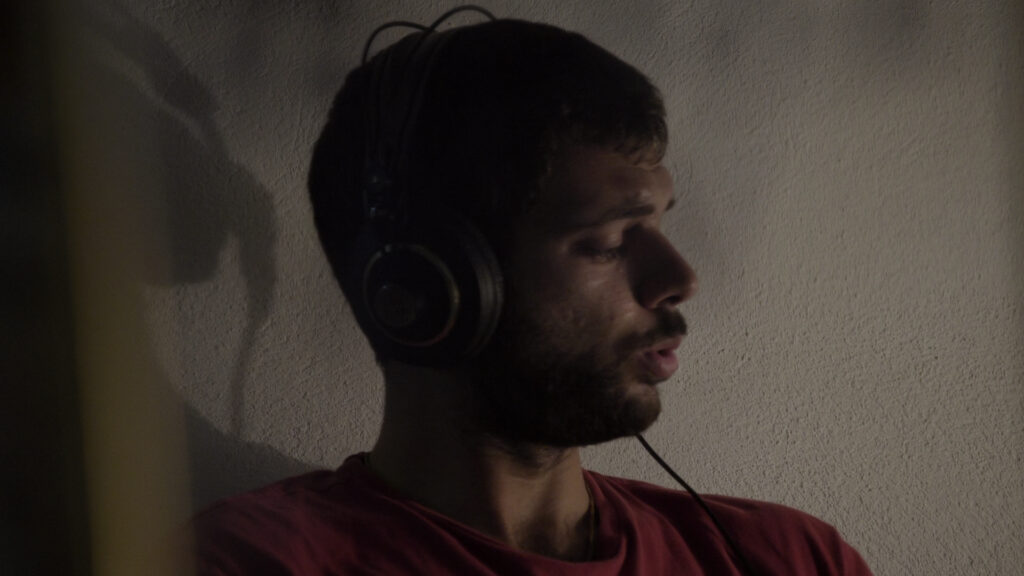