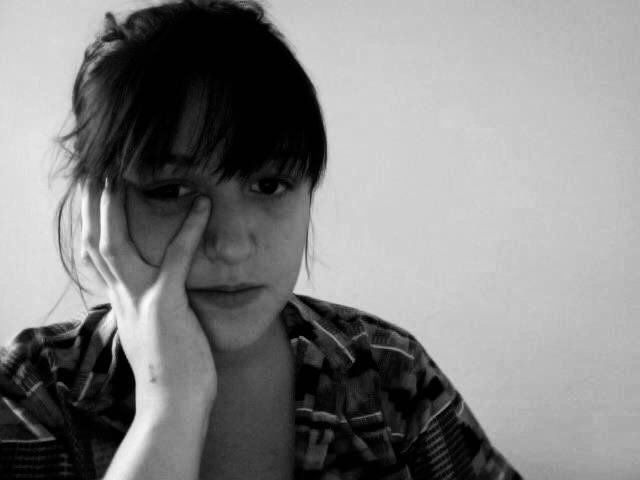 Maria Clara Escobar (1988, Brazil) is a filmmaker and poet based in São Paulo. She is a graduate from the School of Cinema Darcy Ribeiro and her documentary feature film The Days with Him (2013) was screened at IBAFF – Murcia International Film Festival (Spain), Directors Week (Brazil) and the International Festival of Nuevo Habana Latin American Cine (Cuba) and was awarded by Tiradentes (Brazil), DocLisboa (Portugal), and Cachoeira.Doc (Brazil). She co-wrote Found Memories (Julia Murat, 2011) which premiered at Venice Film Festival and won over 30 awards after participating in over 40 festivals. In 2019, Escobar released her first book of poems entitled “Medo, Medo, Medo”. 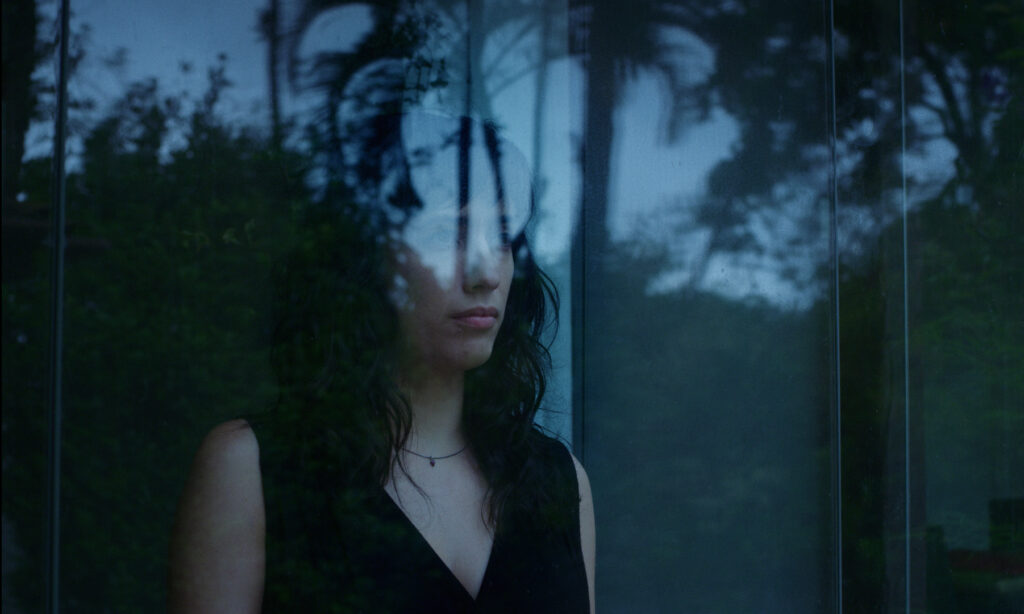