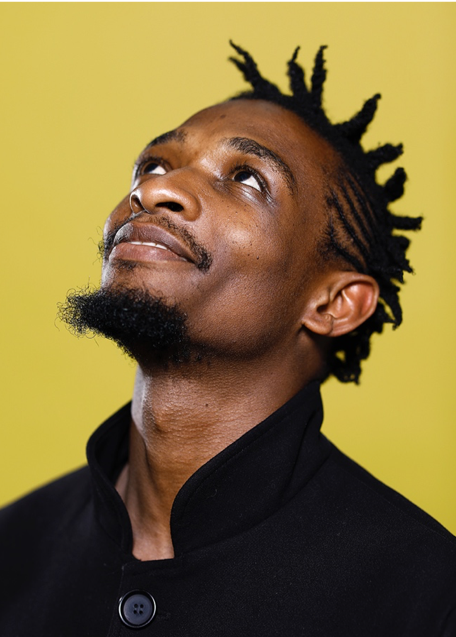 Nelson Makengo (1990, Kinshasa, DR Congo) is a photographer, filmmaker and producer. He is a graduate from The Academy of Fine Arts in Kinshasa and La Fémis in Paris. He has directed six short films which have been screened at the Sao Paulo International Film Festival, Clermont-Ferrand International Short Film Festival (France) and de Saint-Louis Documentary Film Festival (Senegal), among others. He was one of the 10 Congolese artists selected to participate in the 2017 Atelier Picha (Lubumbashi). In 2018, Makengo presented his film E’ville at the Lubumbashi Biennal and was artist-in-residence at Wiels Contemporary art centre (Belgium). Makengo’s film Up at Night had its UK Premiere at BFMAF 2020. 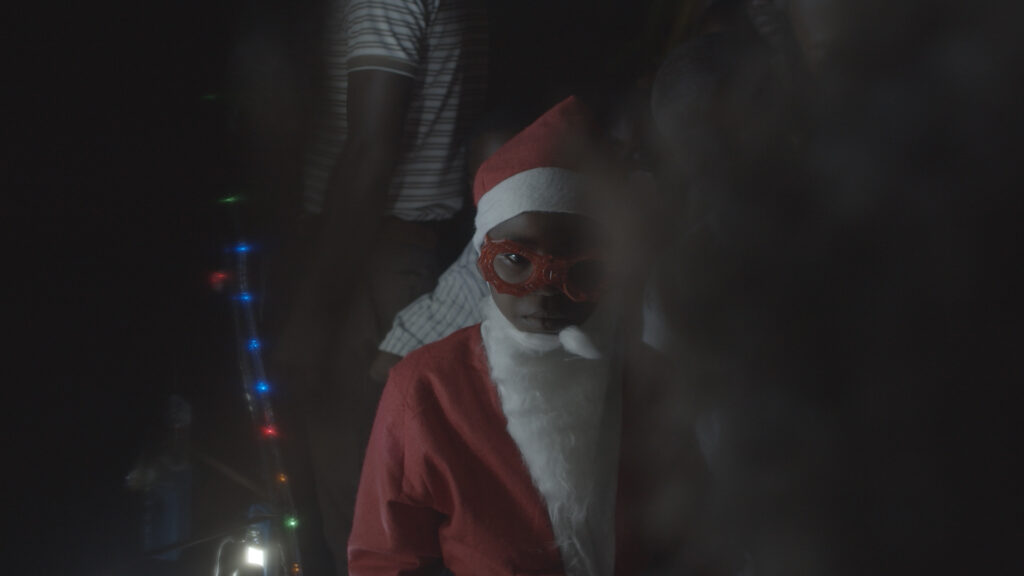 Rising Up at Night: Work in Progress

After an election that has shaken its already precarious political and economic stability, DR Congo is trying to revive its project to build Africa’s largest power plant on the Congo River. Kinshasa, the capital, remains in darkness while its population struggles for access to light. Rising Up at Night subtly portrays a population that is reinventing itself in spite of everything, in an environment plagued by the violence and beauty of Kinshasa’s nights and the uncertainty of the next day. 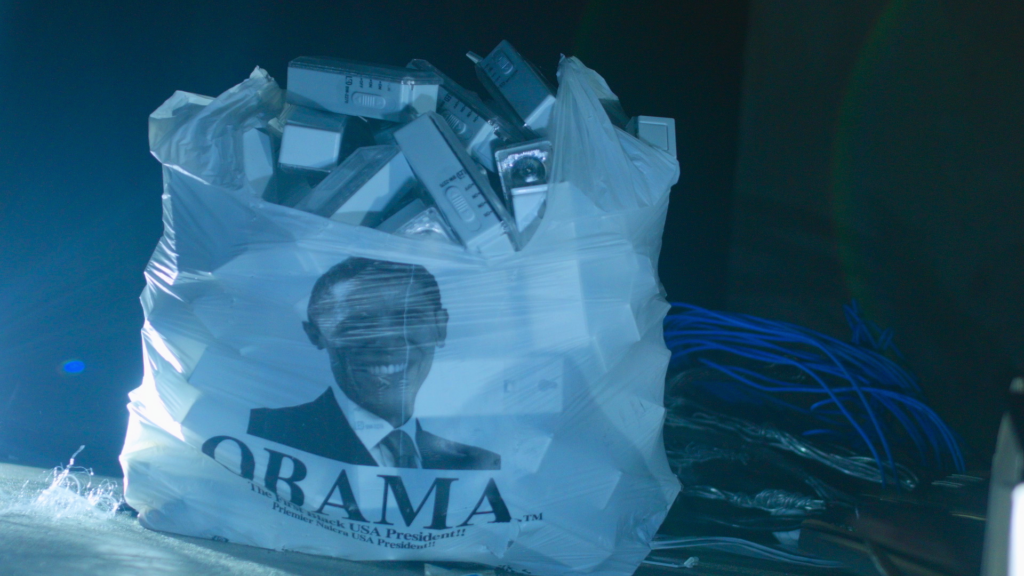