Peter Watkins is a pioneer of the docu-drama with his work typified by a combined use of fictional and documentary elements to dissect historical or possible near future events. Creating films that have become crucial to our critical understanding of mass media, the censorship and controversy arising from adverse reactions to The War Game in 1965 forced him into self-imposed exile from the UK. 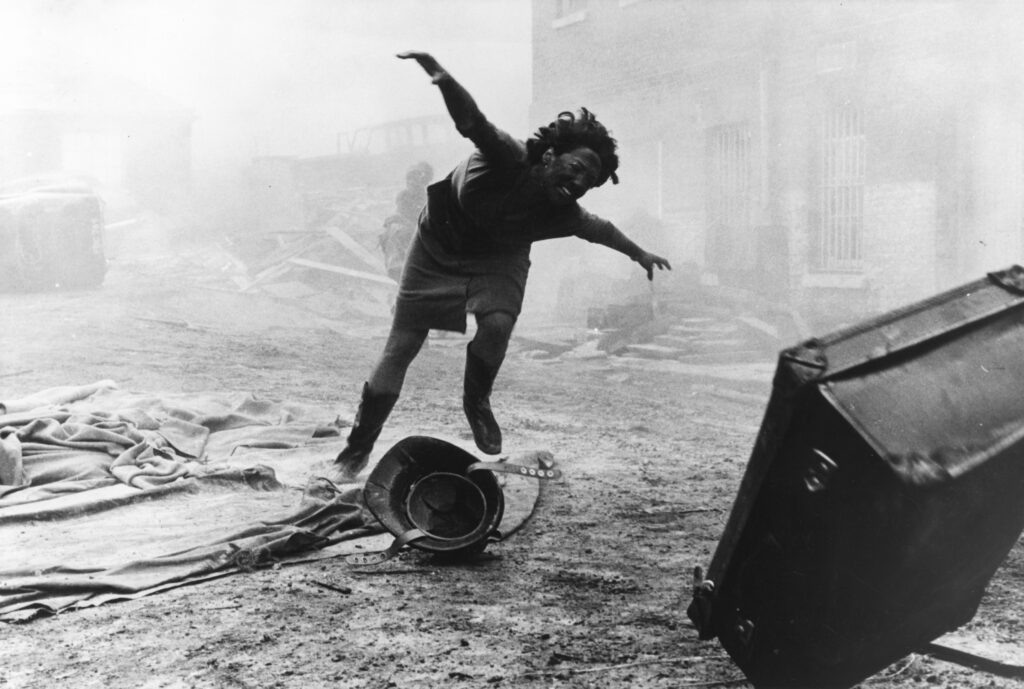