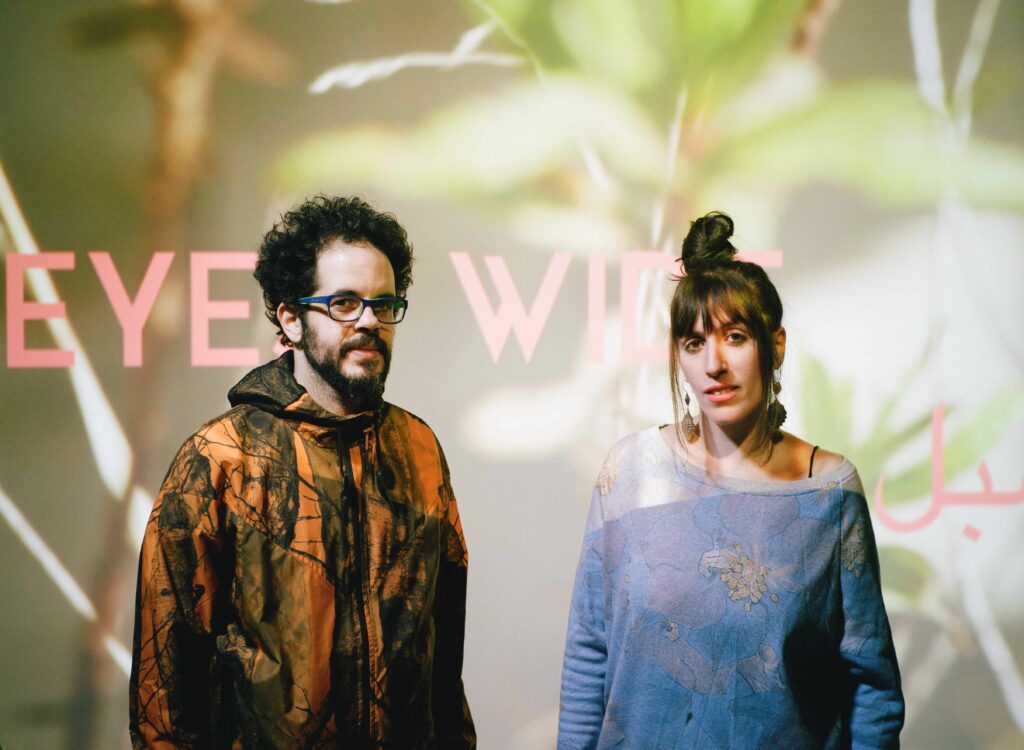 Basel Abbas and Ruanne Abou-Rahme (1983, Nicosia, Cyprus and Boston, USA) are an artist duo based between Ramallah and New York. They work together across a range of sound, image, text, installation and performance practices. Across their works they probe a contemporary landscape marked by seemingly perpetual crisis and an endless ‘present’, one that is shaped by a politics of desire and disaster. They have been developing a body of work that questions this suspension of the present and searches for ways in which an altogether different imaginary and language can emerge that is not bound within colonial/capitalist narrative and discourse. They have performed at several institutions including the Live Arts Bard Biennale 19 (New York), Hammer Museum (Los Angeles), the Haus der Kulturen der Welt (Berlin), Images Festival (Copenhagen) and the Serpentine (London). Their work has been exhibited at venues including the Beirut Art Center, Kunstverein (Hamburg), Kettle’s Yard (Cambridge) and at the Sharjah and Istanbul biennials. They won the Abraaj Group Art Prize in 2016 and were shortlisted for the Future Generation Art Prize in 2019. 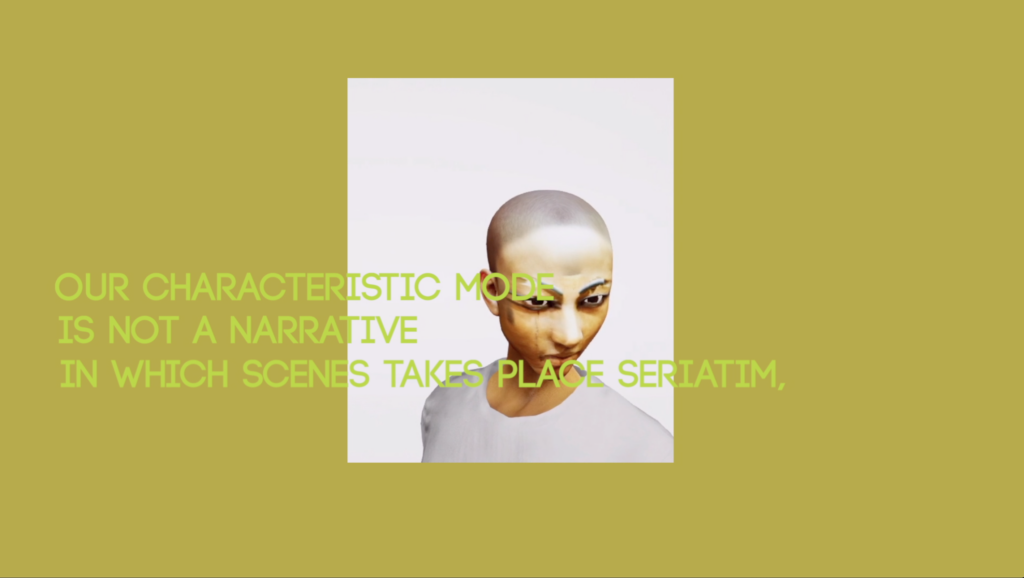 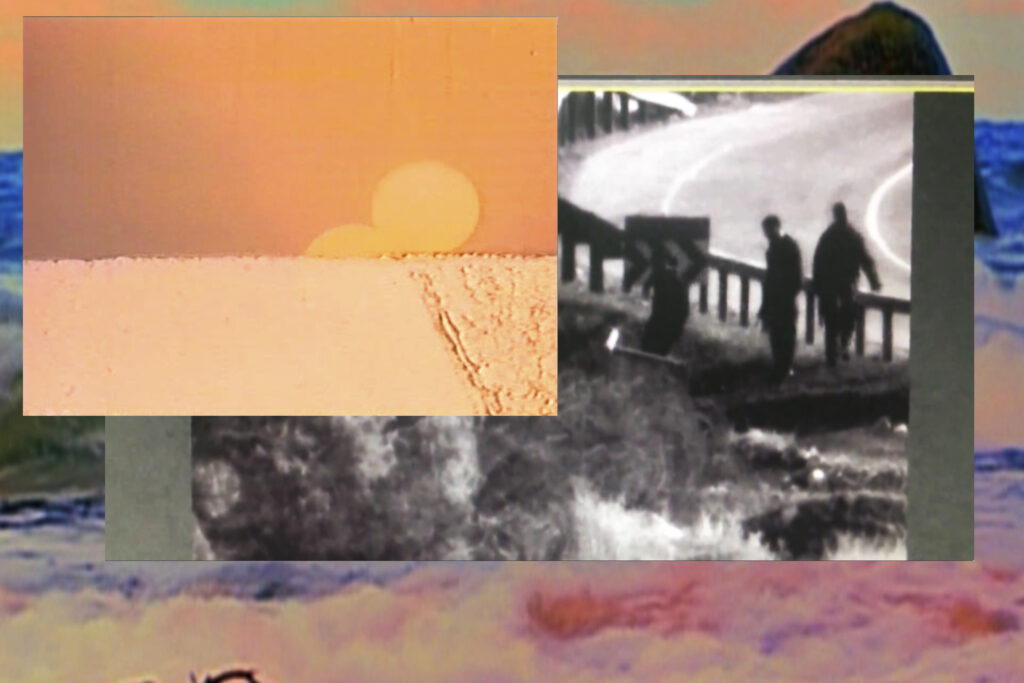 In consultation with Abbas and Abou-Rahme, Only the Beloved Keeps Our Secrets, a second work was chosen to accompany At Those Terrifying Frontiers Where the Existence and Disappearance. Taking the opportunity given by an online Festival, it was felt that this strategy might better simulate the artists’ performance, installation and exhibition making practice for viewers.