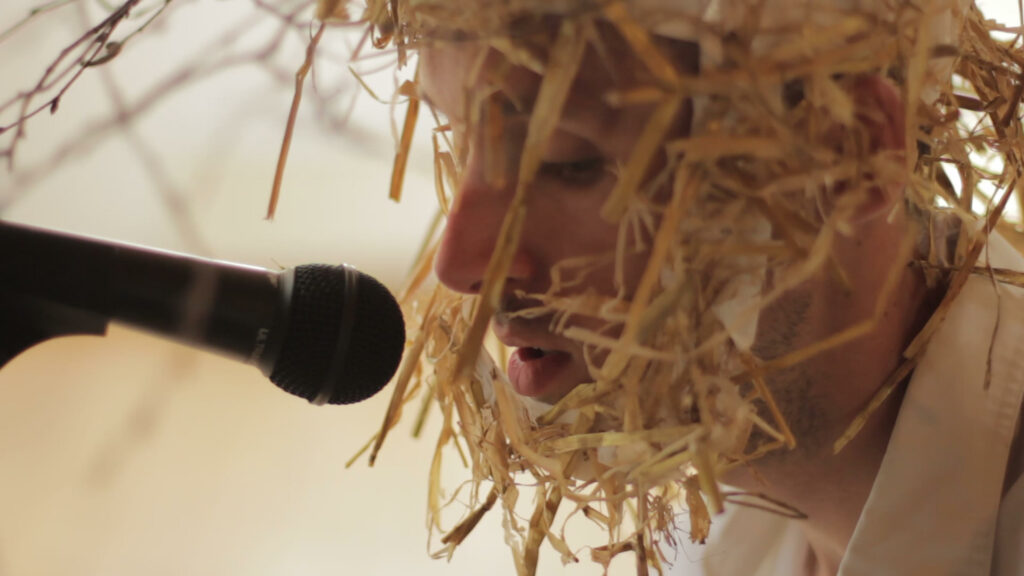 Join us for the first draft of Islanders, a new collaborative work combining live performance with moving image sequences. The work builds on strategies of co-authorship and ways to work together developed over the course of the 2-year project ‘Giles Bailey & CIRCA Projects’, which previously led to the live events ‘World is Sudden: Part I’ and ‘Take the Credits’ at Berwick Film & Media Arts Festival’s 2016 and 2017 editions.

Through collaged fragments, the work explores the construction of island identity at a point when the UK’s relationship to other landmasses and the sea around it is in flux. By collectively expanding and re-staging historical diverse representations of islands that exist in the popular imagination, Islanders offers a collage of material to propose critical relationships to states of isolation, political fantasy and the promise of rescue.