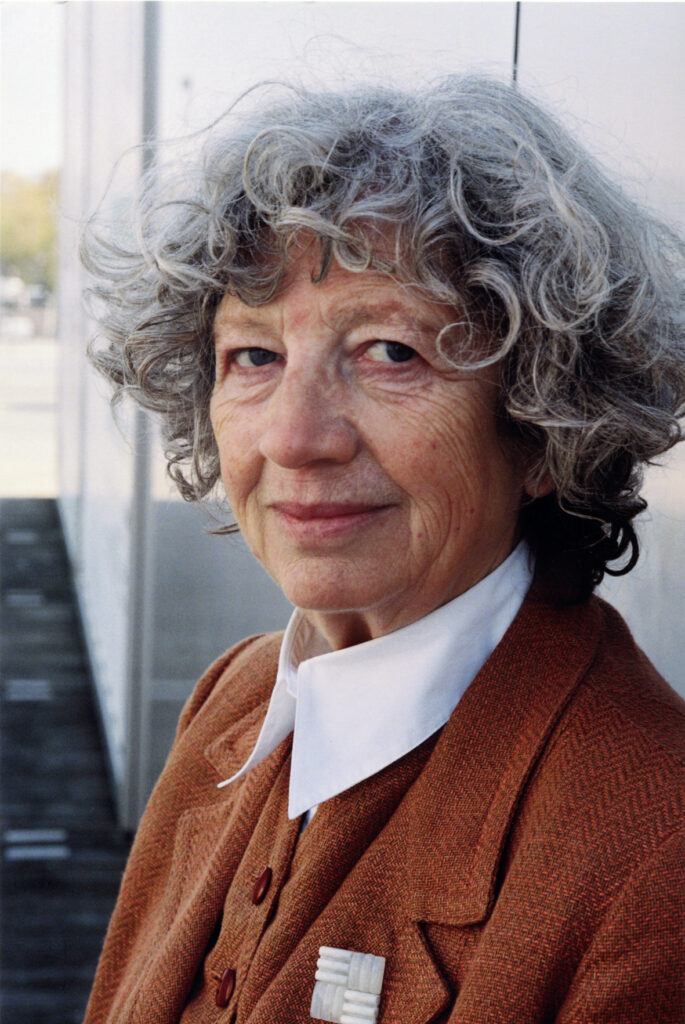 Ulrike Ottinger has been a unique and provocative voice in German cinema since her debut in the early 70s. Over the past 40 years she has directed 26 films, which include both feature length fictions and experimental documentaries. She has received numerous awards, including the Audience Jury Prize in Montréal, the Bundesfilmpreis and the German Film Critics Award. Her films have been shown at many retrospectives, including the Cinémathèque française and Centre Pompidou (Paris), the Reina Sophia (Madrid) and the Museum of Modern Art (New York). Ottinger has been a photographer throughout her career, presenting her works at the Biennale di Venezia, Documenta (Germany), and the Berlin Biennale, among others. She has also worked as a theatre director and ethnographer and she has published several books. 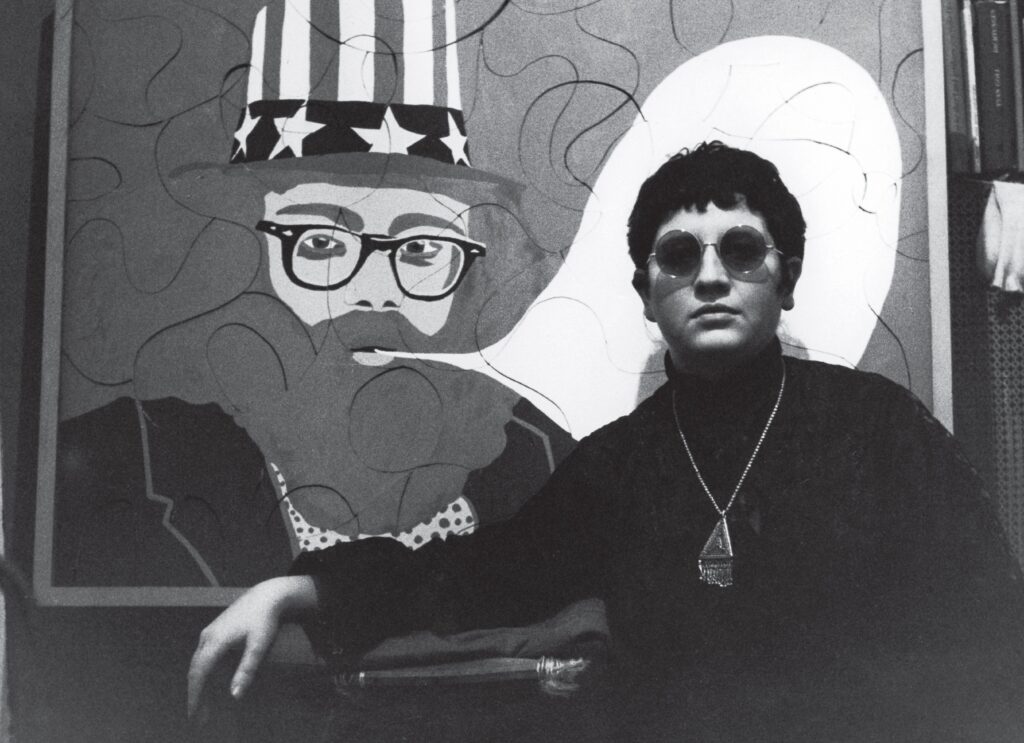