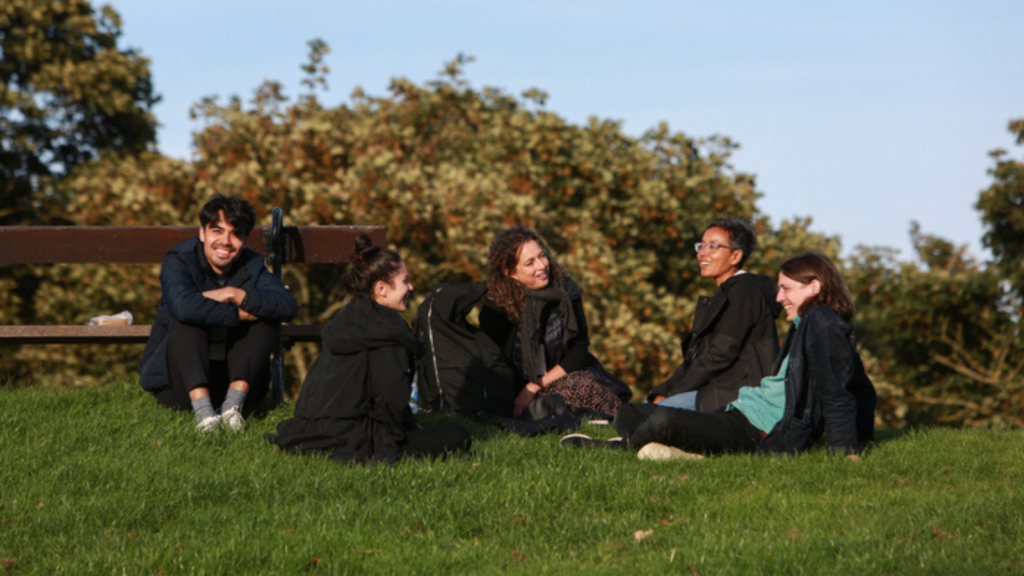 Berwick Film & Media Arts Festival has created four new job roles which will help shape the Festival ahead of its 18th edition, 3-5 March 2023. This is an exciting time to join a Festival team which puts audiences, artists and filmmakers at the centre of what new cinema can be.

For further details on each role or to make an application, please visit our Opportunities page.

Working hours: 24 hours a week – including some evening and weekend work with time off in lieu

This role is funded by the North of Tyne Combined Authority.

Working hours: Part-time hours worked by negotiation between December 2022 and early March 2023, with the expectation of 5 days to be worked in the period up to 20 December, and 25 days between 3 January and 10 February

BFMAF is seeking a highly organised and skilled text editor to work with us on delivering the Festival publications and website for the 18th Berwick Film & Media Arts Festival, which will take place 3-5 March 2023.

Working hours: Part-time, with requirement to work evenings and weekends over the Festival period

In the lead up to the Festival you will prepare all films for digital cinema projection, creating DCPs (Digital Cinema Packages) for a proportion of the programme and testing all digital files on receipt. You will ensure all film and subtitle/caption files are ingested onto the cinema server and tested before the Festival.

Terms: Part time, fixed-term contract to be worked between January – March 2023, with the expectation that you will work 2 days a week in January and February, with full time hours in the 2 weeks leading up and including the Festival 3-5 March 2023

Working hours: Part-time with some evening and weekend requirements over the Festival

BFMAF is seeking someone to coordinate the Festival’s volunteers for the 18th Festival edition which will take place from 3-5 March 2023. You will engage with our existing volunteer groups and reach out to new audiences to enlist a brilliant team of volunteers who will participate in a range of roles over the Festival period.