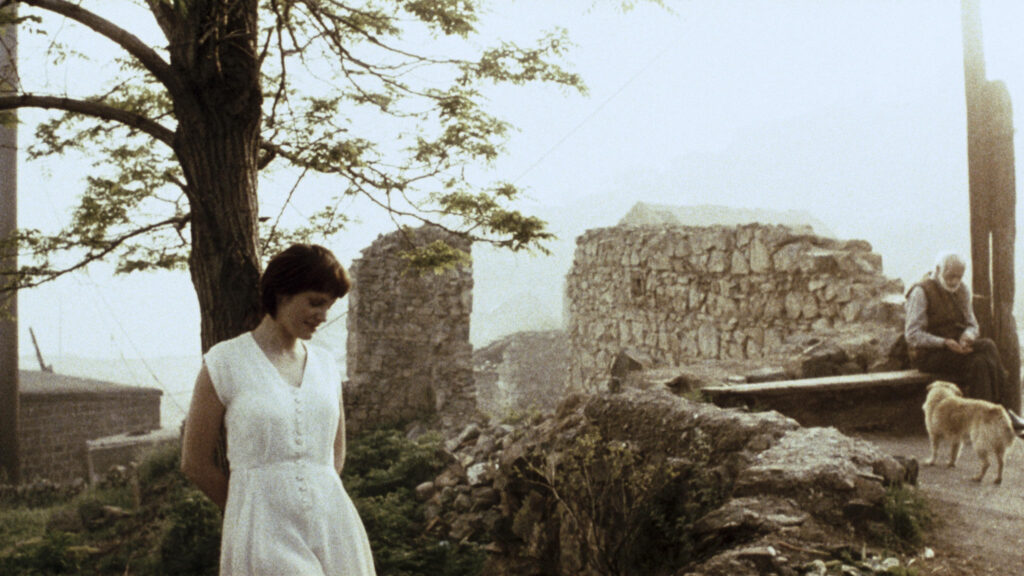 An impassioned, unsentimental debut feature by Maria Saakyan—whose life was cut tragically short in 2018—Mayak (The Lighthouse) is a war film that breaks out of the genre’s conventions with a uniquely haunting perspective. Embattled Northern Armenia at the end of the 20th century—where Lena, a young woman returns from Moscow to convince her grandparents to join her on a trip back to Russia—presents an apocalyptic vision of freedom and imagination in limbo, made forlornly oneiric through the film’s pallid tones and discreet performances of its cast (including Sofiko Chiaureli, best known as Sergei Parajanov’s muse). —Film at Lincoln Center