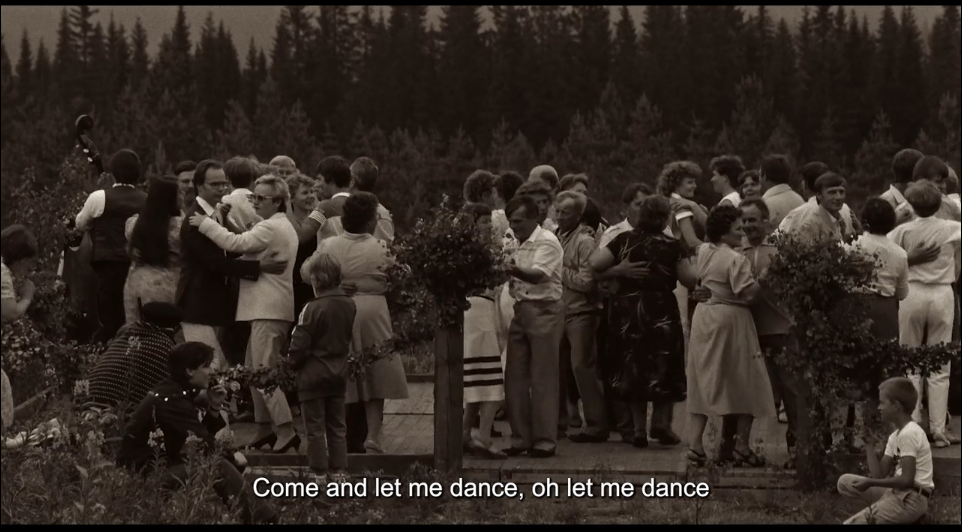 With understated precision, Markku Lehmuskallio’s The Blue Mammy focuses on the sensitive interplay between sound and image while unfurling a story surrounding Joel, a deaf painter who lives in a small village in Lapland. While he has trouble fitting in with the community of people around him, Joel communes with nature and speaks nonverbally with a spirit. The film distils a wealth of provocative ideas—around artistic creation, alternative forms of communication and the importance of the natural world to human animals—into a stunning filmic tone poem. 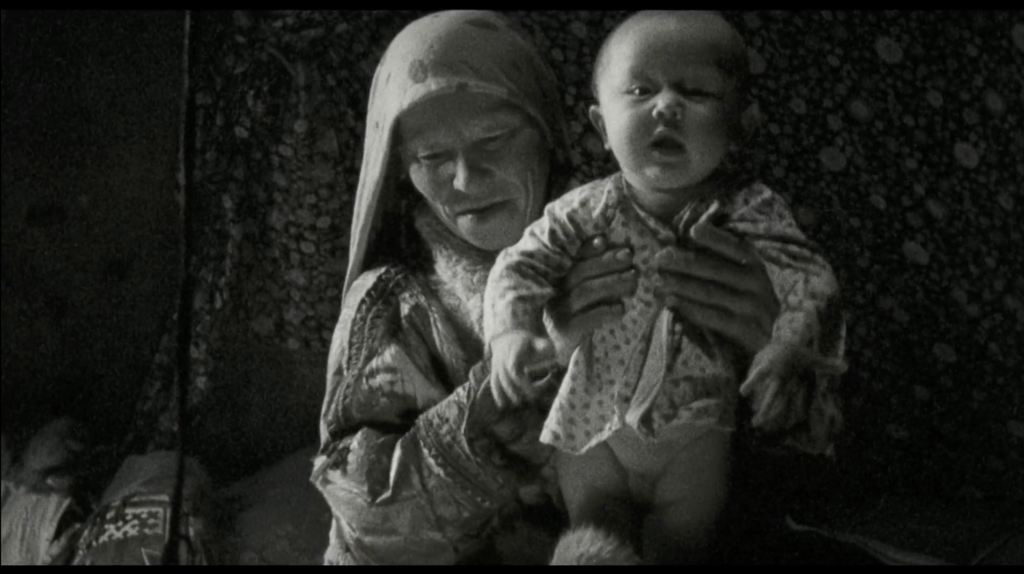 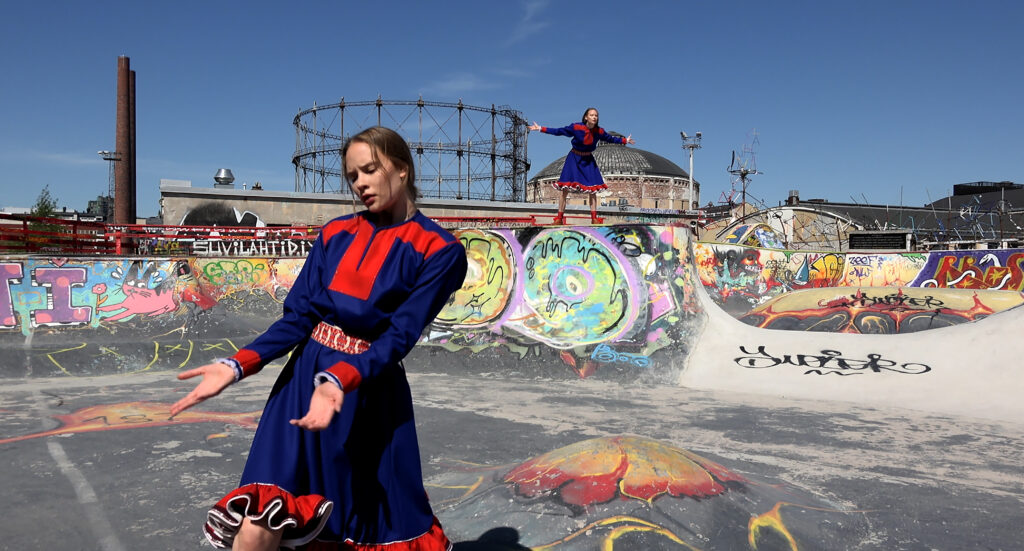 In Inuit, the word meaning to bring forth a poem is the same as the word to breathe – an act that inspires Finnish filmmaker Markku Lehmuskallio’s poetic ethnography, co-directed with his son Johannes Lehmuskallio. A beautifully expansive film centred on performance and the importance of song, Anerca, Breath of life was shot over several decades with the indigenous peoples of the Arctic Circle. People and cultures spanning the borders of Finland, Sweden, Norway, Greenland, Canada, Alaska and Russia, the filmmakers are clear to point out, “It wasn’t these cultures that drew up these borders, rights have been violated.” Speaking against these continued infractions, the film magnificently expresses the joy, pain and energy of these individuals and communities through fleeting, magical moments of performance, conversation and cinema. 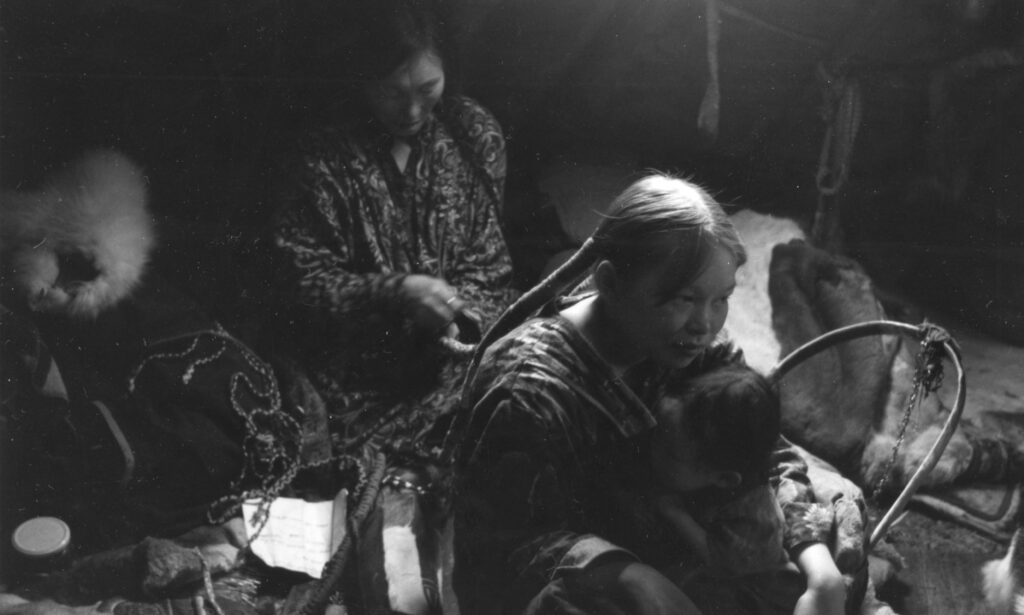 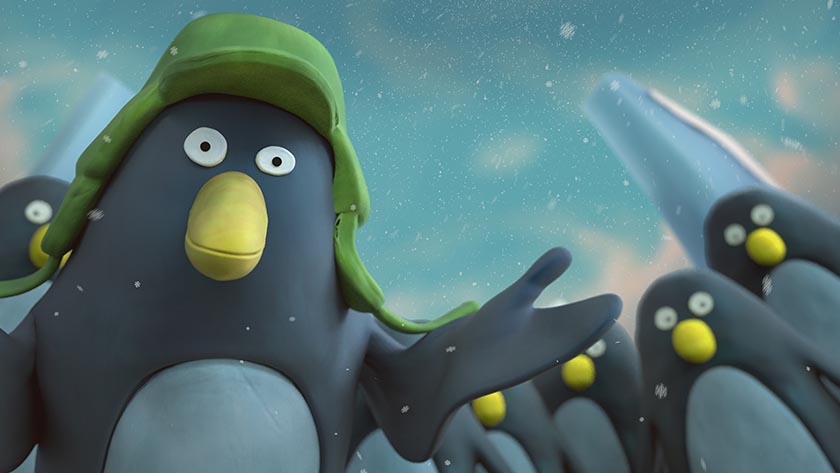