Celebrated Argentinian filmmaker Lucrecia Martel explores themes of class, labour and gender violence through the story of a woman who applies for a job as a maid, haunted by an unspecified family trauma. Inspired by forms of contemporary dance, the film probes a kind of audio-visual choreography, focusing on the continuous movement of the body in space and the disruptions that occur offscreen and in the interplay between linear and nonlinear time. 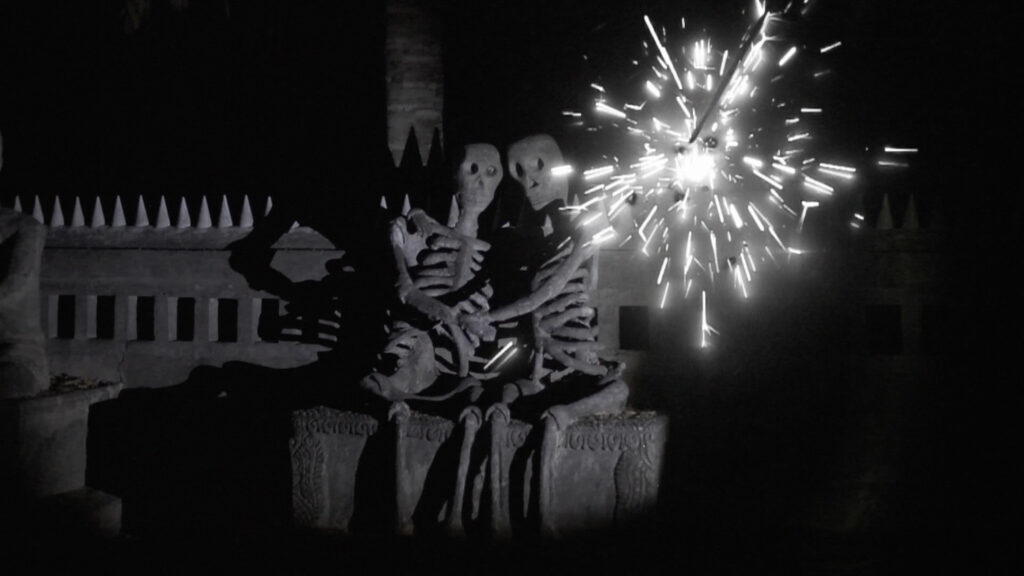 Fireworks (Archives) is Apichatpong Weerasethakul’s offering to the potent spirits of his home region, shot in the sculpture park of a little-known nonconformist temple in the northeast of Thailand. 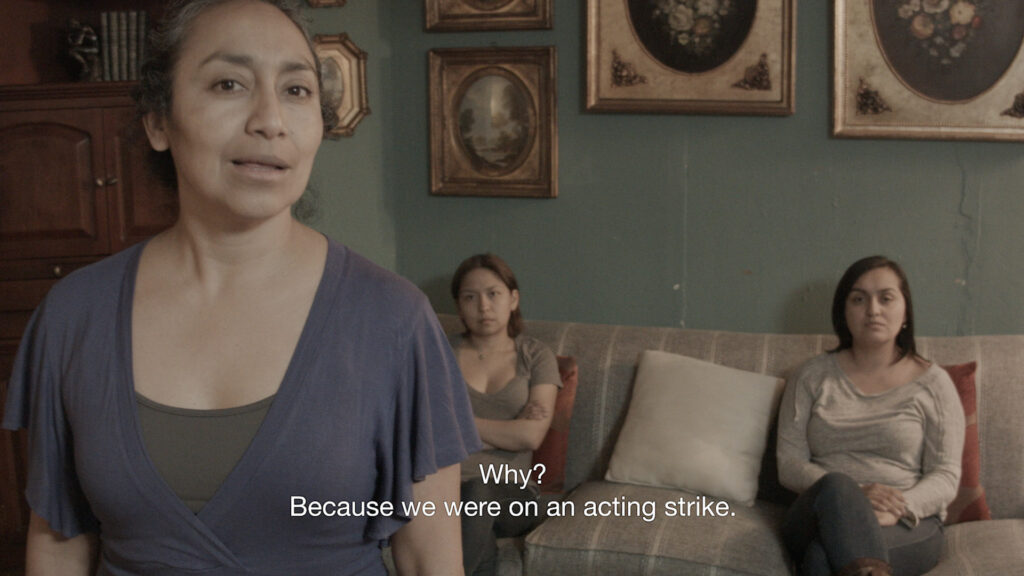 Amateurs, Stars and Extras or The Labor of Love

At a remove from cinema’s and television’s alluring veneer, there exists an exploited class of worker—relegated to the margins or hidden behind the scenes. In Amateurs, Stars and Extras or the labor of love, Arsanios furnishes us with an inversion of this dynamic in which she casts ‘amateurs’ and ‘extras’ in the roles of central characters. And like them, a group of domestic workers, whose care-work is often rendered invisible, is also brought to the fore to become central to the project. In Amateurs, Stars and Extras , migrant workers—most of them women of colour—come to embody something beyond displacement or exploitation as subtle but no less trenchant forms of resisting the performance of labour are proffered. —Tendai John Mutambu 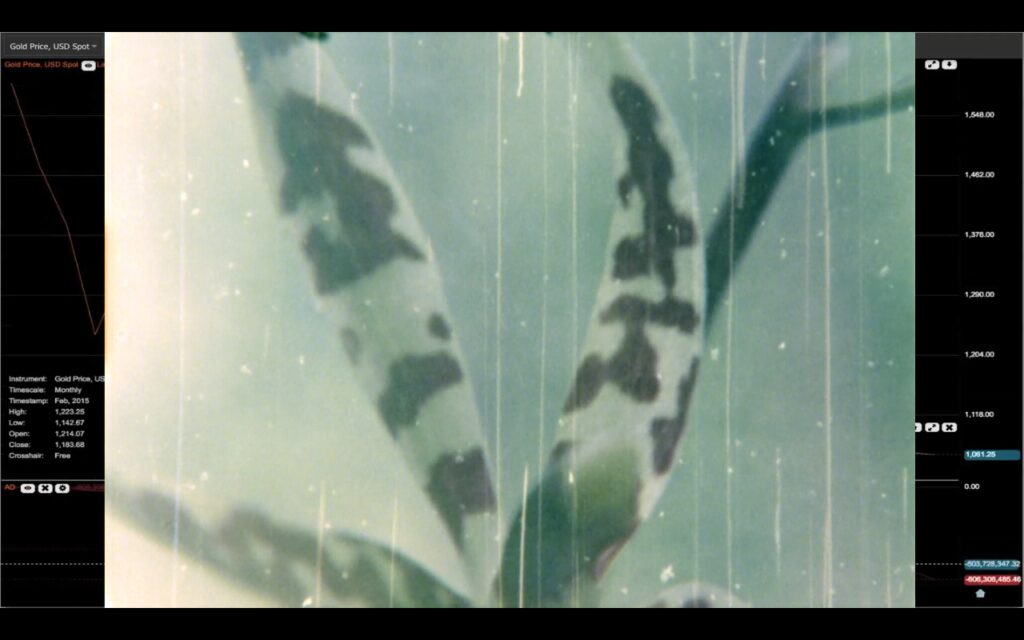 In 7FF on¢idia Rio de Janeiro FIFA World Cup mascot Fuleco becomes a cipher for the mutation of indigenous people’s symbols through public art and commerce, becoming viral. Other fluxes alluded to are the surplus value of code through a world of commodities, bit coins and mountains of data. 7FF on¢idia ushers us into encounters which are fleeting and leave questions unanswered—all the more reason to watch again. 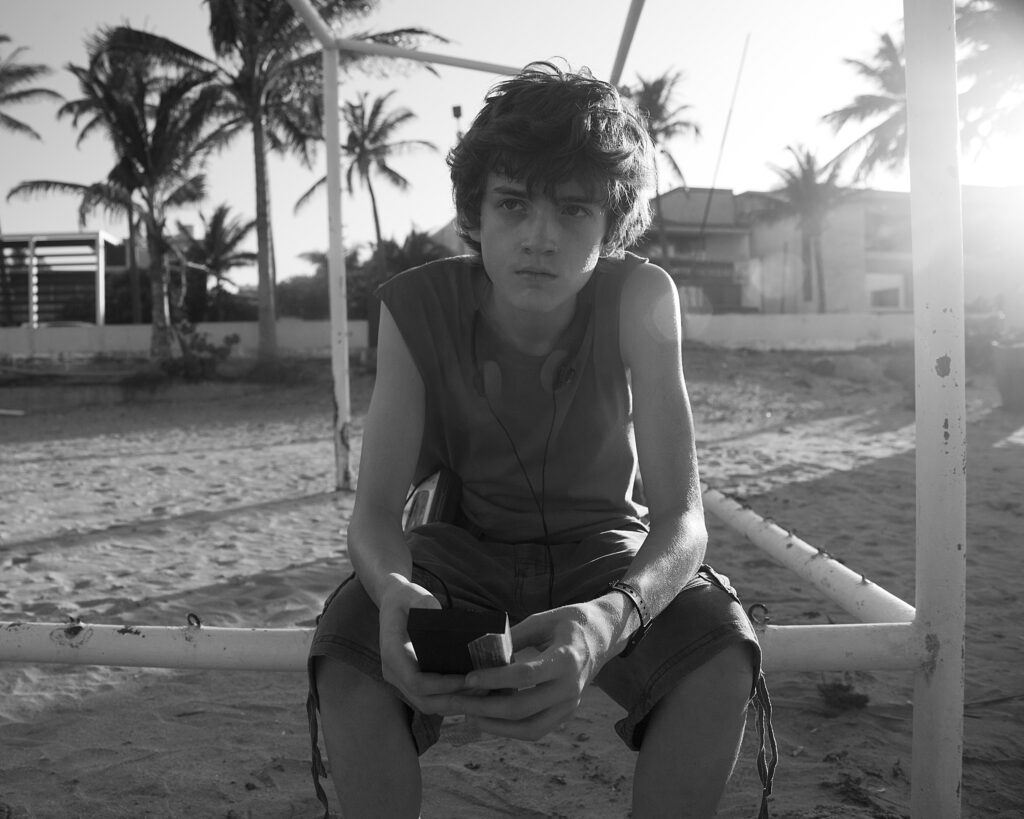 In an exuberantly contemporary take on the French New Wave, two students and a younger brother embark on a journey to find a dying mythical folk rocker.