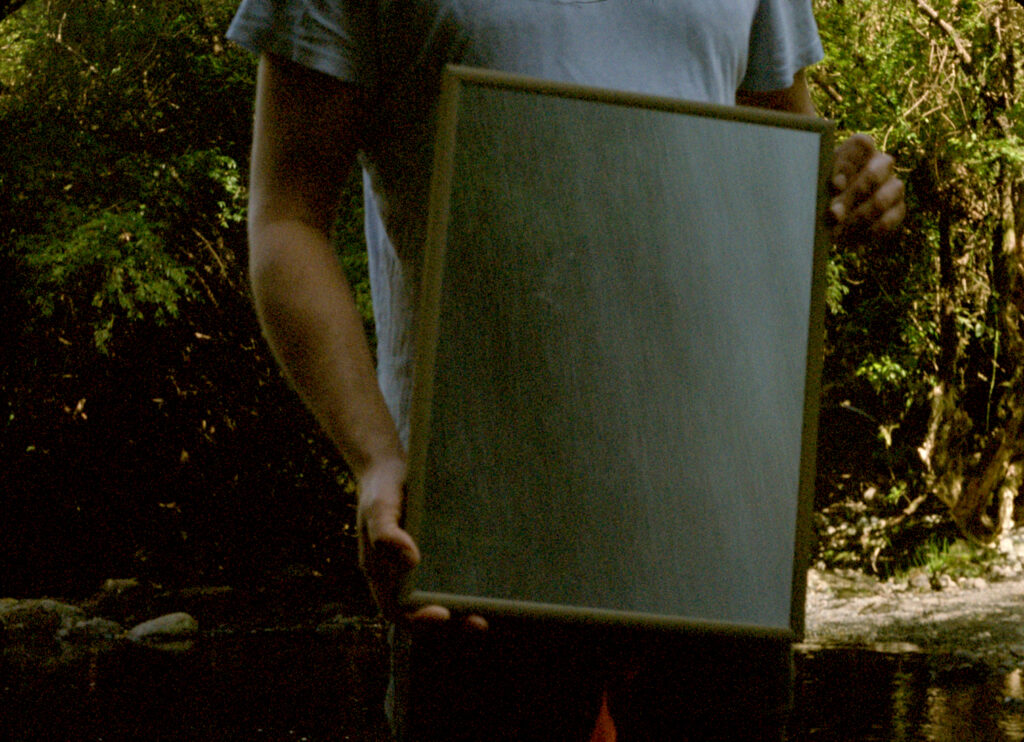 ‘Double Ghosts’ is a multi-part exhibition which traverses the Pacific drawing on historical fragments, traces and ghosts from the coasts of Chile to a mountain cemetery in Taiwan. Exploring the status and potential of unrealised and fragmented histories, the exhibition draws together 35mm film, sound recordings, script fragments, photography and archival material filmed and gathered in Chile, France and Taiwan. 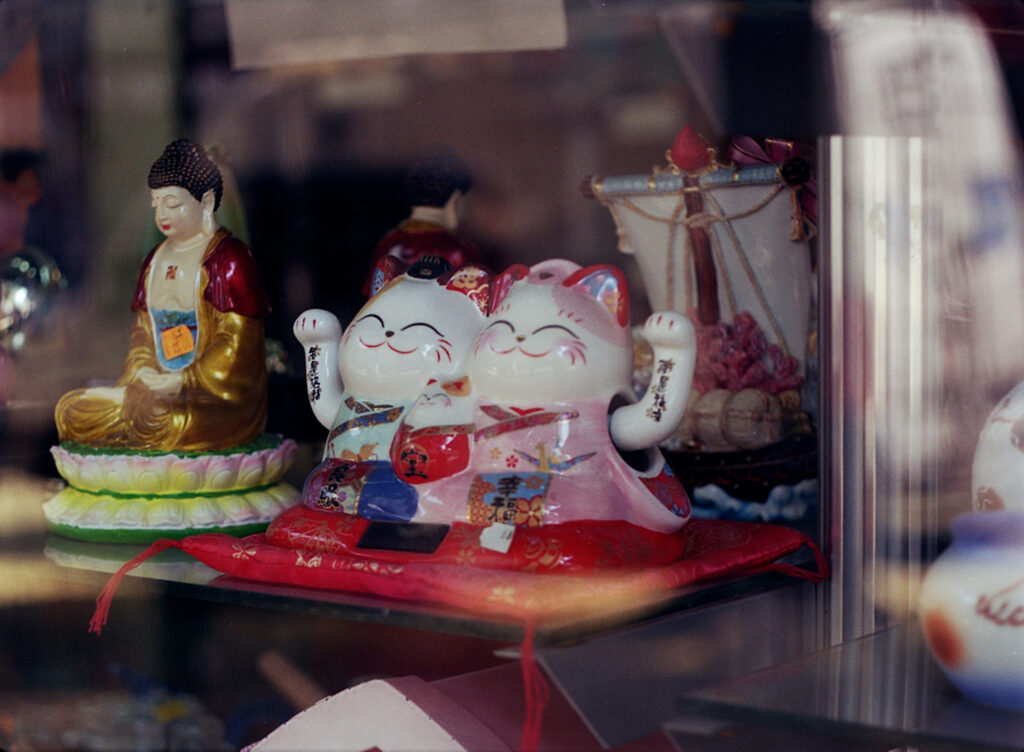 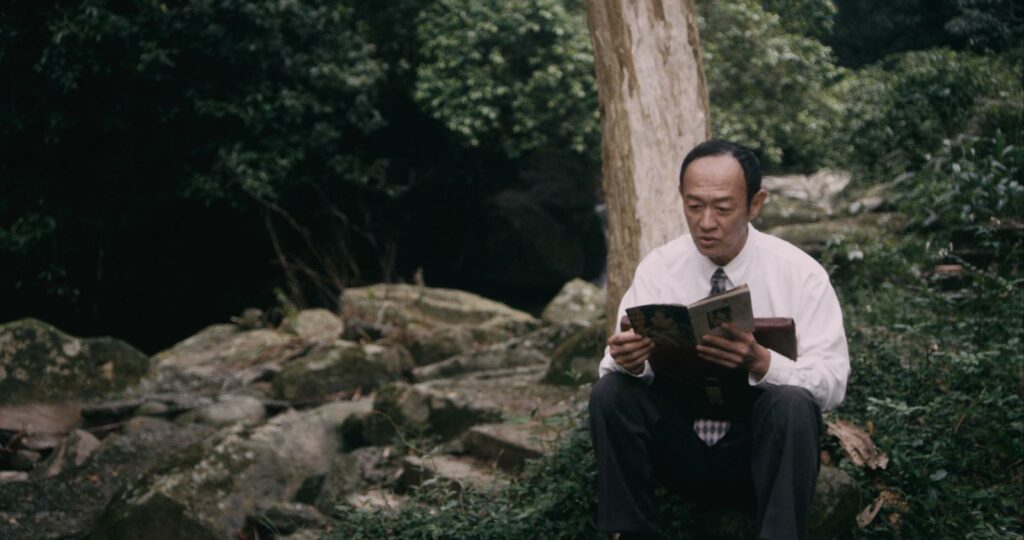 Filmmaker Su Hui-Yu leads us back to the 1980s when he was an adolescent in Taiwan. Pornographic content was then edged to the periphery of the audio-visual system and merely tolerated by late night shows, secret rooms in video rental shops, or inconspicuous corners in bookstores. However, banned pornographic content tended to put greater erogenous temptation in our way than that freely accessible to us did. Su’s fascination with this subject matter is reminiscent of Georges Bataille, who was interested not so much in the pleasures of the flesh but what is classified as ‘dirty’. Physically pleasant sensation seems to be perilous and ergo requires the endorsement by the transcendental love or a social context as the foundation. 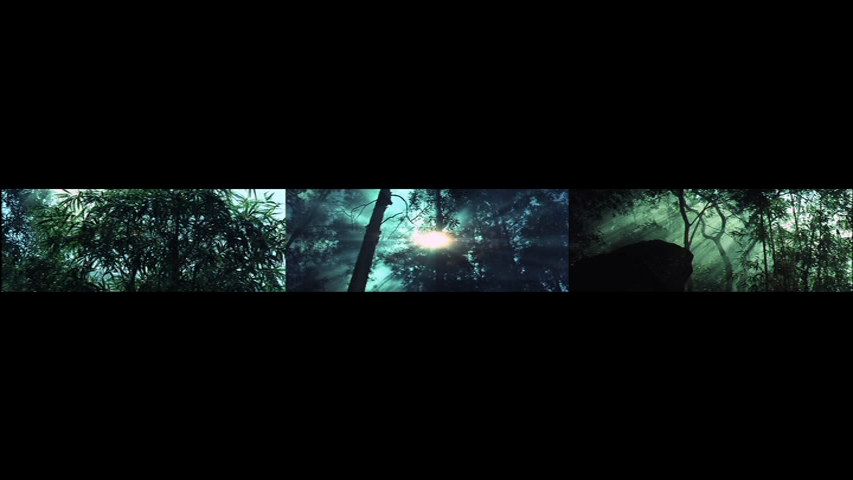 The Legend in the Mist

A tribute to King Hu, the pioneer of Asian martial art cinema. Originally screened as a three-channel video installation at the King Hu retrospective exhibition in Taiwan, the work is a montage of sequences from Hu’s classics Raining in the Mountain (1979) and Legend of the Mountain (1979). Inspired by the transience of mist (used effectively by Hu) and its paradoxical existence as a physical void, the assemblage of various misty and forest scenes in Legend in the Mist highlights the enduring theme of the Eastern poetic landscape in life and art—from ink wash paintings to Hu’s cinematic language and the Zen philosophy of life. 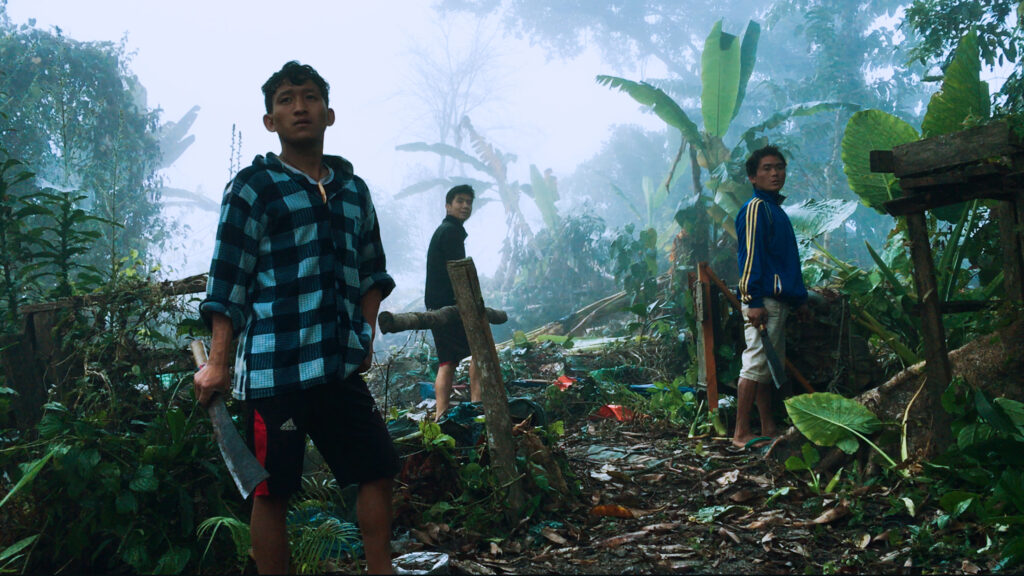 Somewhere in Burma, a forest rich in amber is controlled by the Kachin Independence Army. For most of the inhabitants, amber mining is their only means of subsistence. Working in harsh conditions under constant threat from the government army, these forest villagers live in fear and despair, with a future as dark as the end of the mining tunnel. Blood Amber is a richly cinematic documentary experience.