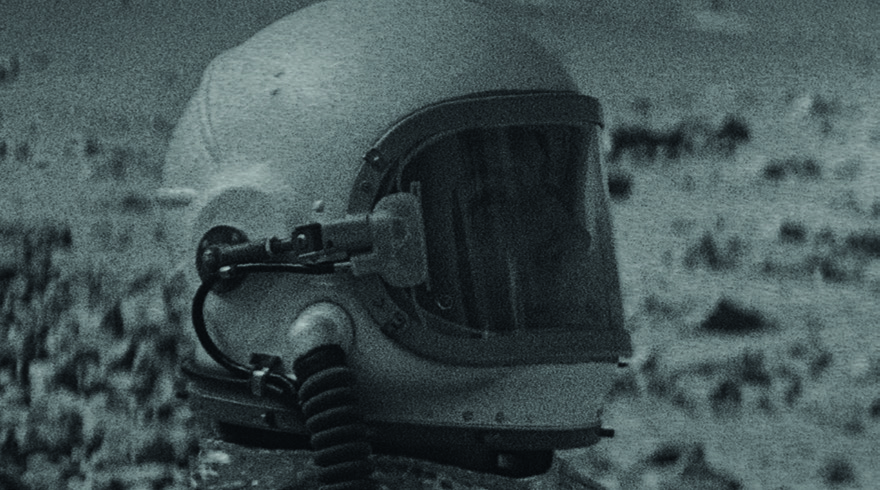 A meditation on the illusion of filmmaking shot behind-the-scenes of a film made on the otherworldly beaches of Sidi Ifni, Morocco.
A Distant Episode depicts strange activities with no commentary or dialogue; it appears as a fragment of film, dug up in a distant future in its portrayal of a hazy black-and-white and hallucinogenic world.