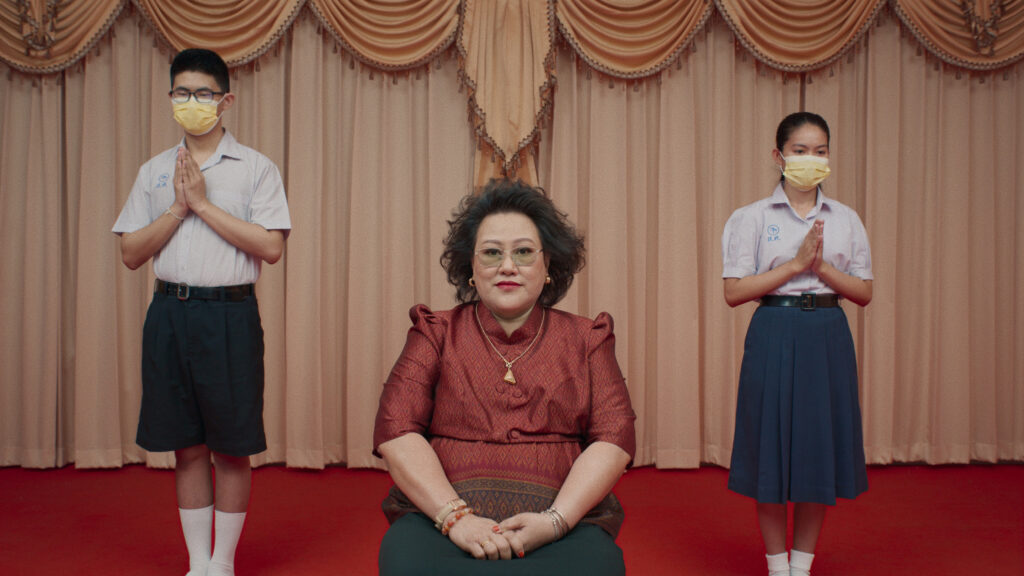 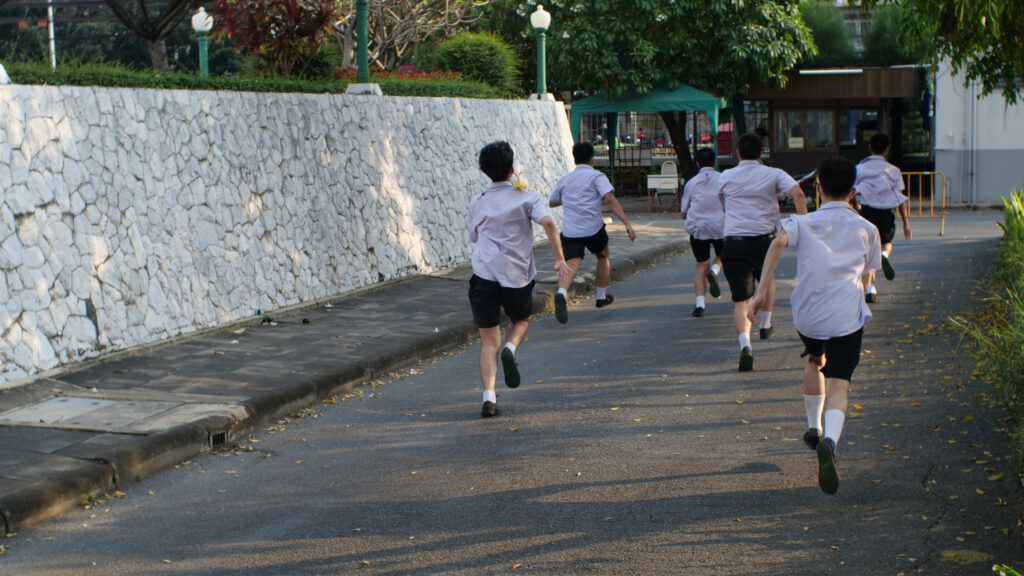 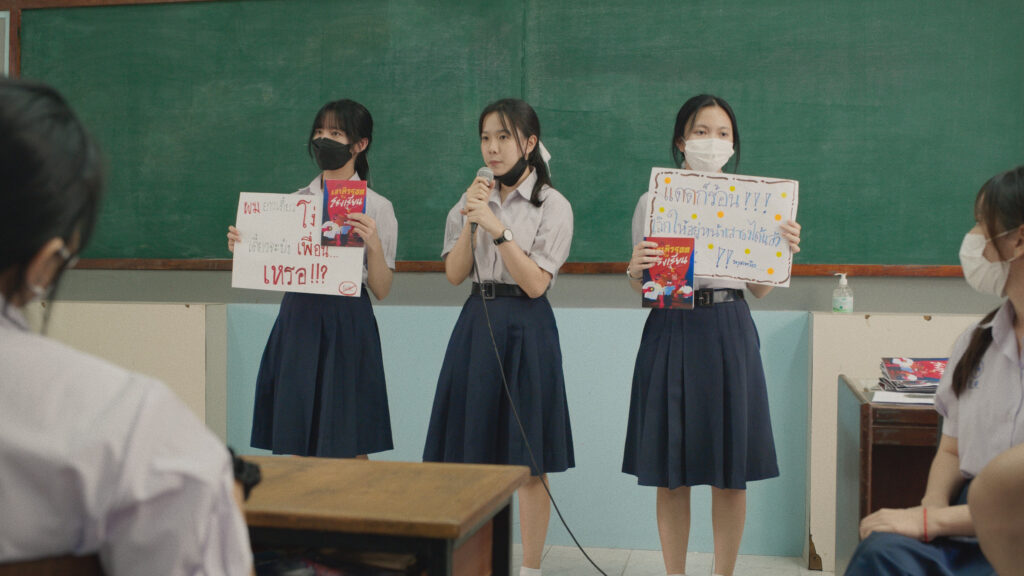 Arnold Is a Model Student

Inspired by the Bad Student movement calling for educational reform in Thailand, Arnold Is a Model Student follows the titular protagonist as he joins forces with the rebellious Bee and an underground syndicate of misfits helping students cheat on their exams. This accessible yet subversive debut feature from Sorayos Prapapan pivots deftly between moments of absurdist humour and heartfelt, urgent gestures of cinematic protest. Combining dramatic details from his own childhood with footage from contemporary news and social media, Prapapan acknowledges a continuum of generational experience and the interplay between reality and fiction.

Sorayos Prapapan is an independent filmmaker. He has directed several short films which have won awards in his home country of Thailand and have been screened at many international film festivals including Venice, Locarno, International Film Festival Rotterdam and Clermont-Ferrand. His first feature film Arnold Is A Model Student was selected for the 2022 Locarno Film Festival.