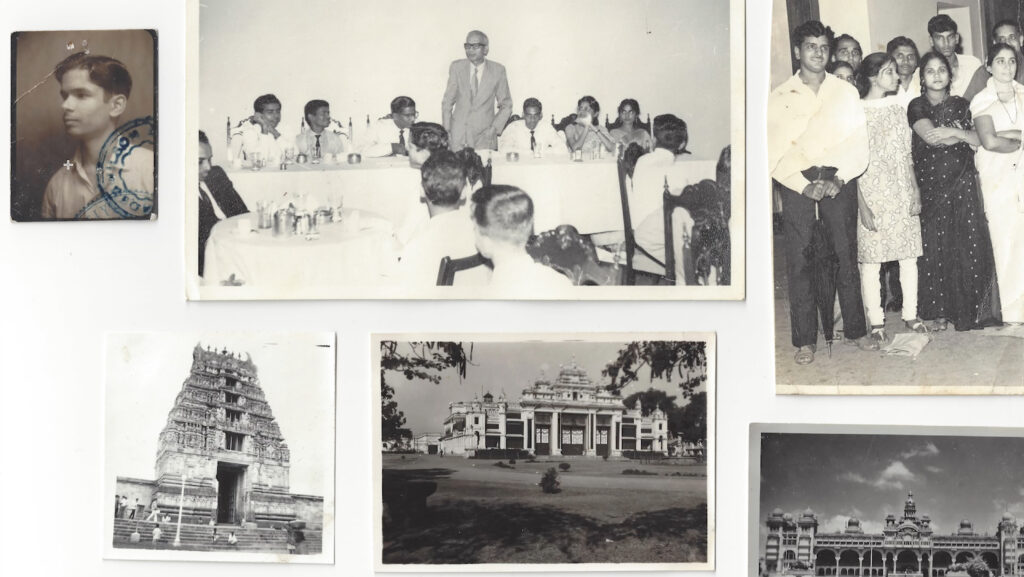 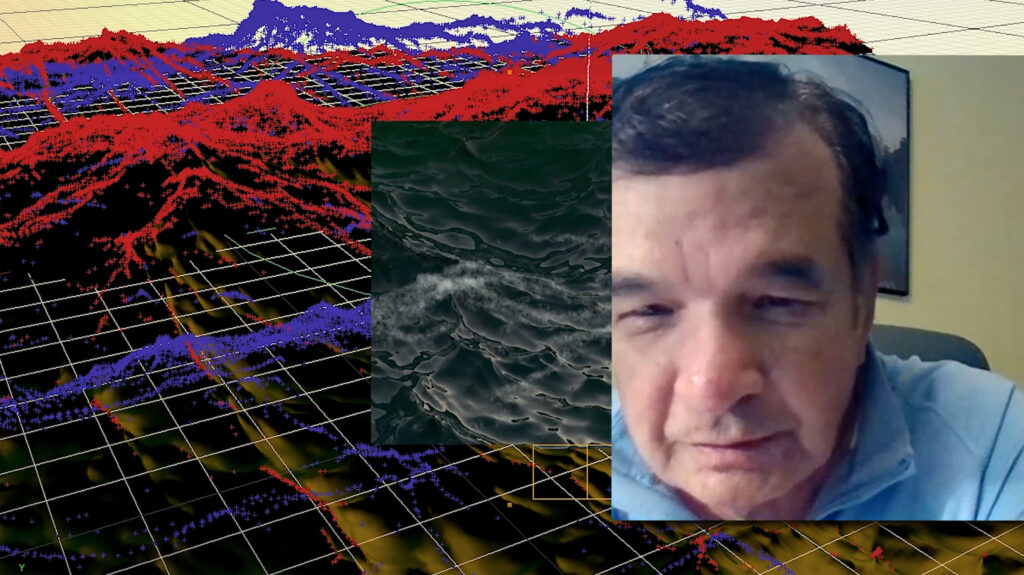 At Home but Not at Home

Sanzgiri’s first part of the trilogy unfolds to consider what one does with regret and to ask: what is the correct distance from which to examine its insights? In this film, emails, texts and skype recordings provide attempts at a remote connection with the landscape of his father’s village in Goa, which he has never visited.

At home but not at home begins with an excerpt from a conversation between Hall and sociologist Les Back. Hall describes the diaspora as a space of regret, “a void”, representing an unrealised moment of history. Technologies of surveillance and extraction, like drone footage, google street view and 3d renderings are interspersed with scenes from classics of parallel cinema. As his father discusses the gaps felt in his experiences of “liberation” from Portuguese rule, and of cinema as a young person, ideas of physical, emotional and cultural distances are layered and complicated. —Jemma Desai