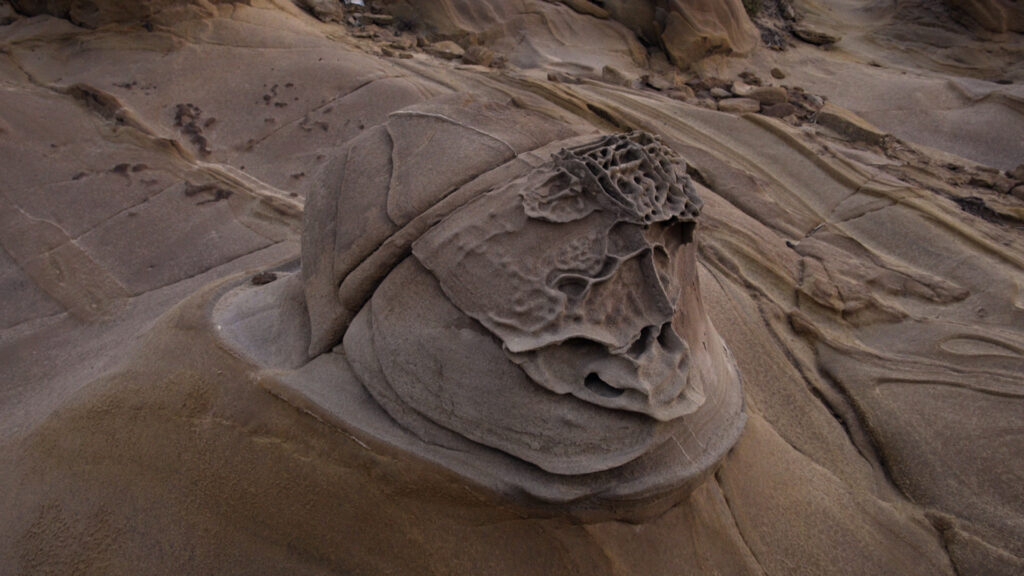 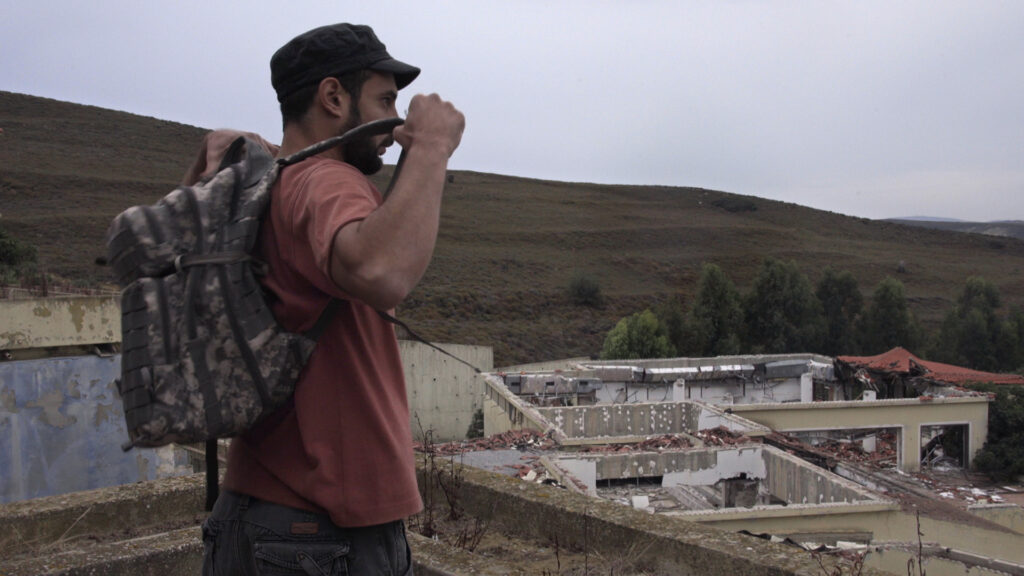 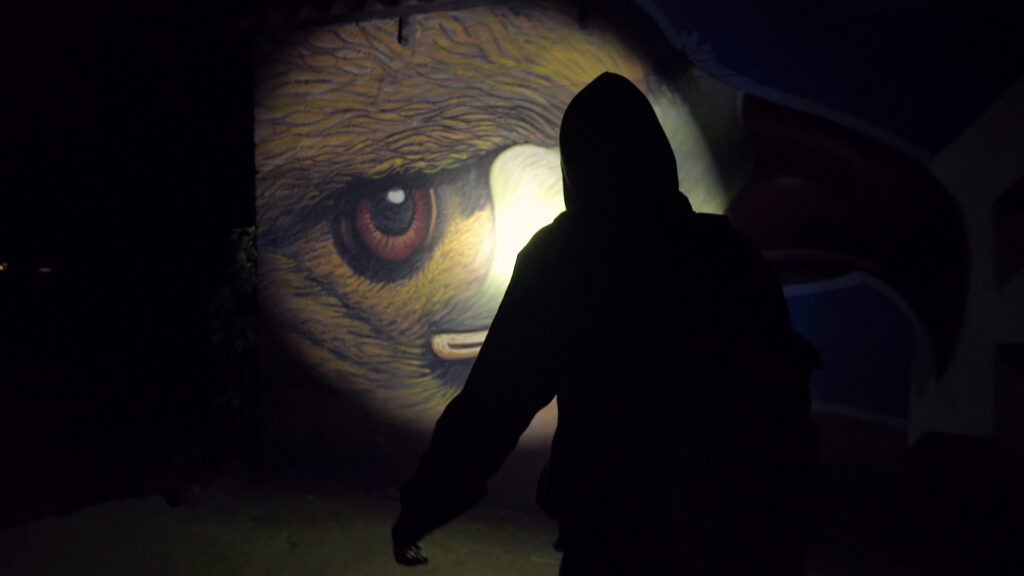 Back to 2069 looks at the eroded landscape of the Greek militarized Aegean island Lemnos, a political space where a myth meets contemporary concerns upon the relation of virtual and real image production. On the island, a solitary man shape-shifts from argonaut to avatar through various hallucinations, experiencing different states of embodiment and disembodiment. Although he exiled himself from Athens to escape the crisis, past and future scenarios of conflict are gradually catching up on him. What appears to be a fiction is made out of documentary footage that interweaves the man’s venture on the island with recorded Arma 3 video-game sessions from Youtube. —Elise Florenty & Marcel Türkowsky

Back to 2069 continues Elise Florenty & Marcel Türkowsky’s project of fascinating, visually-sumptuous doc-fiction hybrids. The duo’s complex and layered films inhabit spaces and haunt them like ghastly phantasmagoria. In this film, one might be tempted to say that space is the island of Lemnos. But in truth, the film cycles through so many registers—news footage, maps, video games or cinematography—that it’s hard to tell which space is real and which is virtual.

The film captures the essence of what it’s like to exist in a secluded space, where one can either fold into the surrounding history, or refuse to do so at all and slide deep into technological and virtual realms. Capturing the shifts in space, time, position and frame of mind quite effectively, Back to 2069 argues that one can never fully exit the world no matter how hard he may try. —Herb Shellenberger