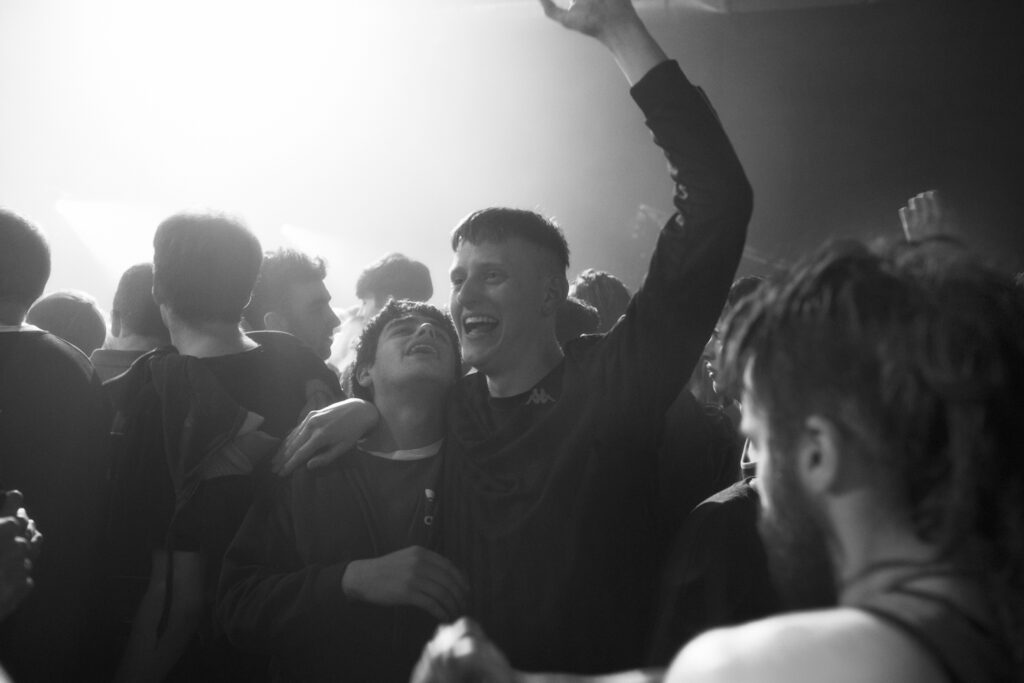 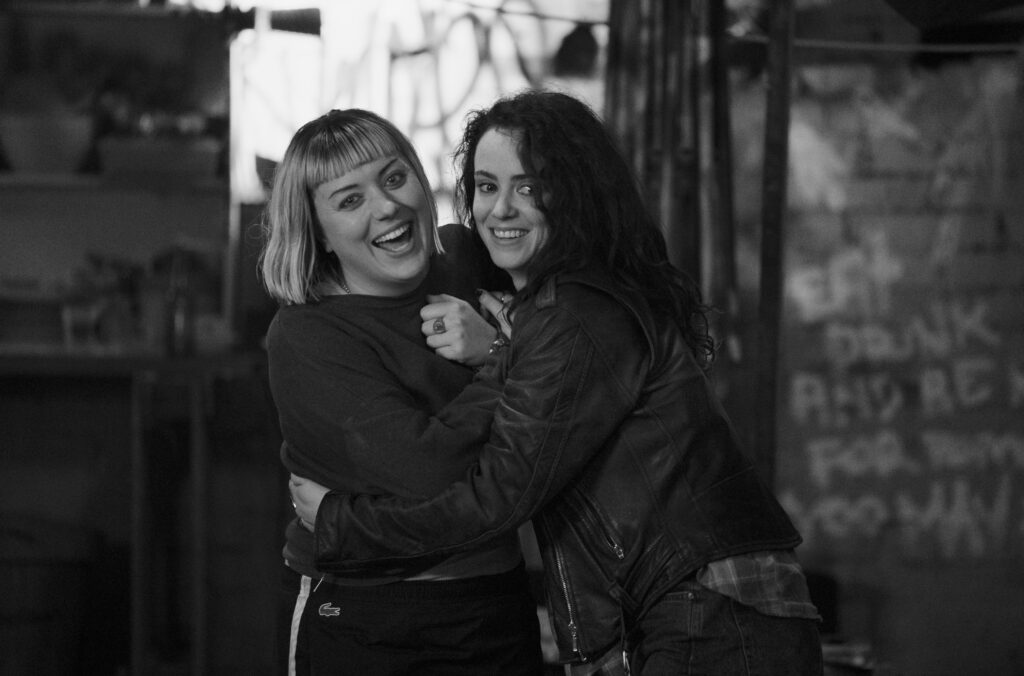 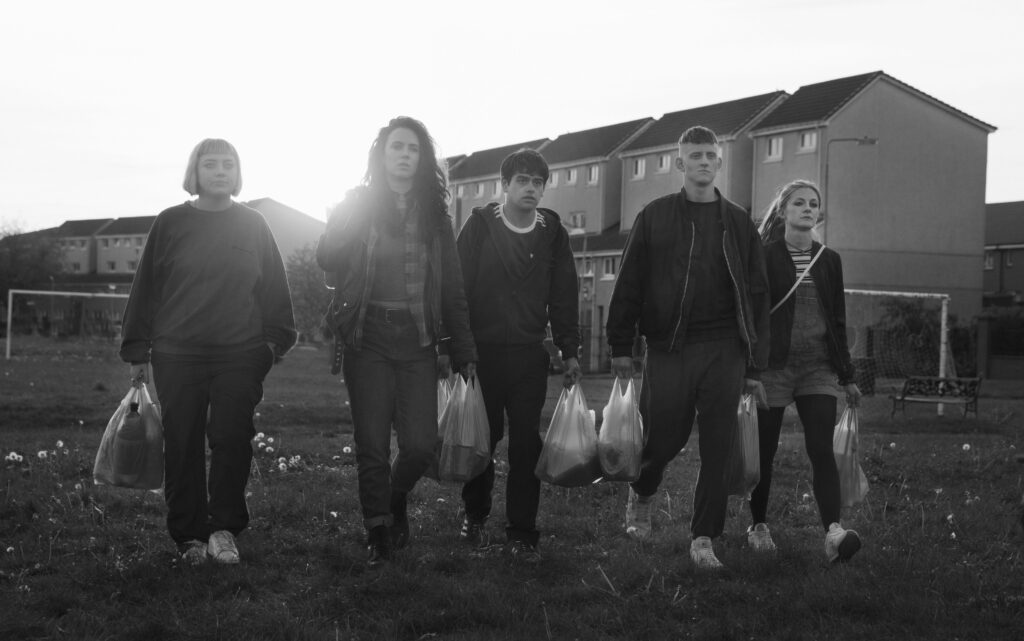 Set in 1994, as the police are clamping down on illegal raves, we follow two friends Johnno and Spanner, in a story of friendship, class and rave culture.

I first encountered Beats back in 2012, where it started life as a theater show. Written and performed by Kieran Hurley, the show, featuring a live DJ set, transported us back to 1994, to a time when the Criminal Justice Act outlawed raves with legislation that banned ‘public gatherings around amplified music wholly or predominantly characterised by the emission of a succession of repetitive beats.’

At a time when we’ve been unable to gather en masse, Beats is a reminder of the joy in coming together and in the power of music.-Chloë Smith