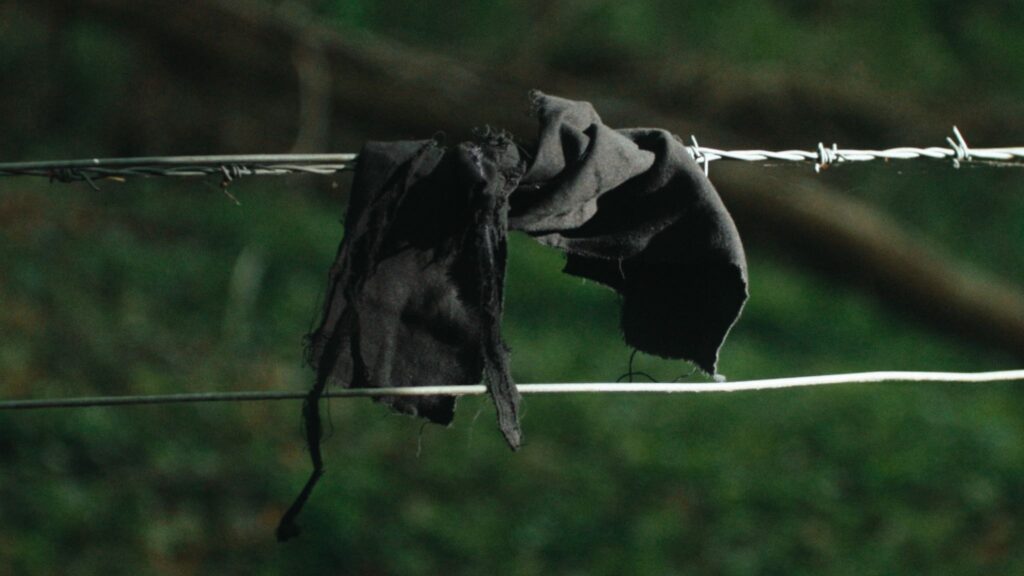 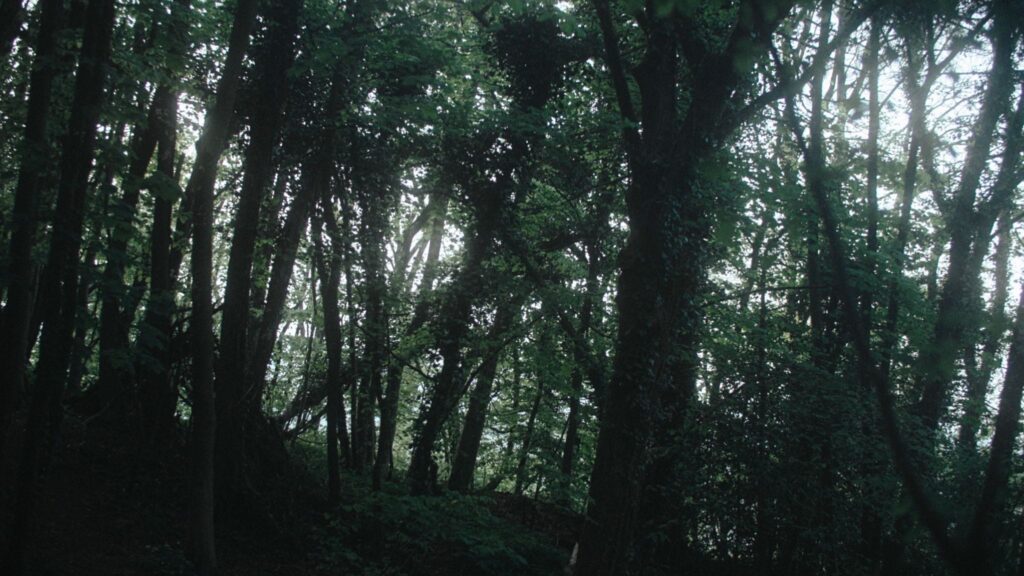 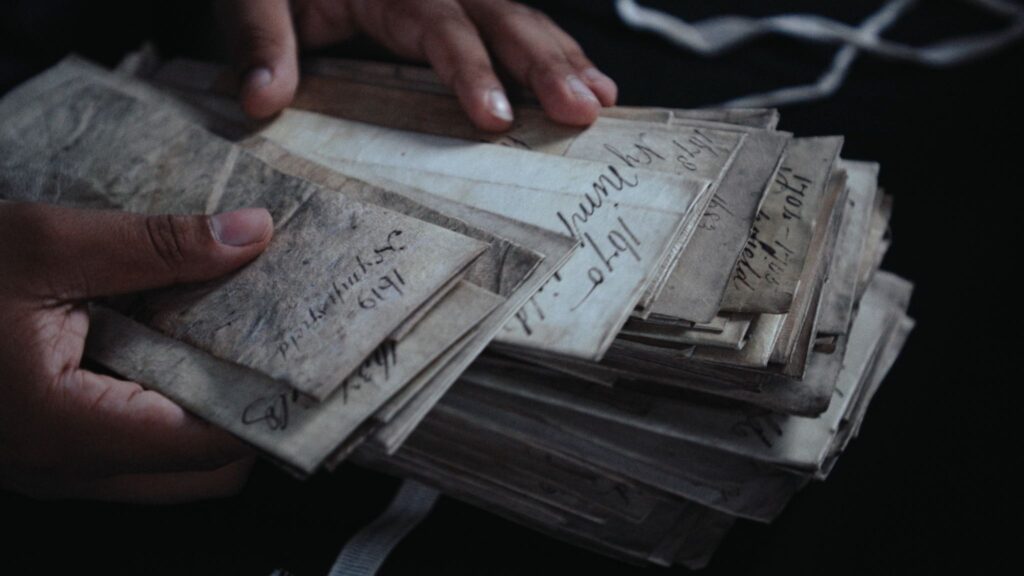 After seeing a mention of a man called ‘Daniel’ on a Bishop’s Transcript held in Gloucestershire Archives, Dan goes for a walk in the woods in search of the man buried in Nympsfield in 1719 and described on the Transcript as ‘a black stranger’. Whilst walking, Dan talks directly to Daniel, speculating about the parallels between him and his namesake, and about how he’s been made to feel like a ‘black stranger’ in his hometown of Stroud.

Dan Guthrie is an artist, researcher and writer whose practice often explores representations of Black Britishness, with an interest in examining how they manifest themselves in rural areas. In the last year, he has been a participant in East Bristol Contemporary’s Day School programme, a panel member for Stroud District Council’s review of streets, buildings, statues and monuments, and a part-time librarian. His work has been shown at the Whitstable Biennale, Alchemy Film and Moving Image Festival, Focal Point Gallery, Obsidian Coast and the ICA, and he has previously worked as a submissions viewer for London Short Film Festival and Glasgow Short Film Festival.