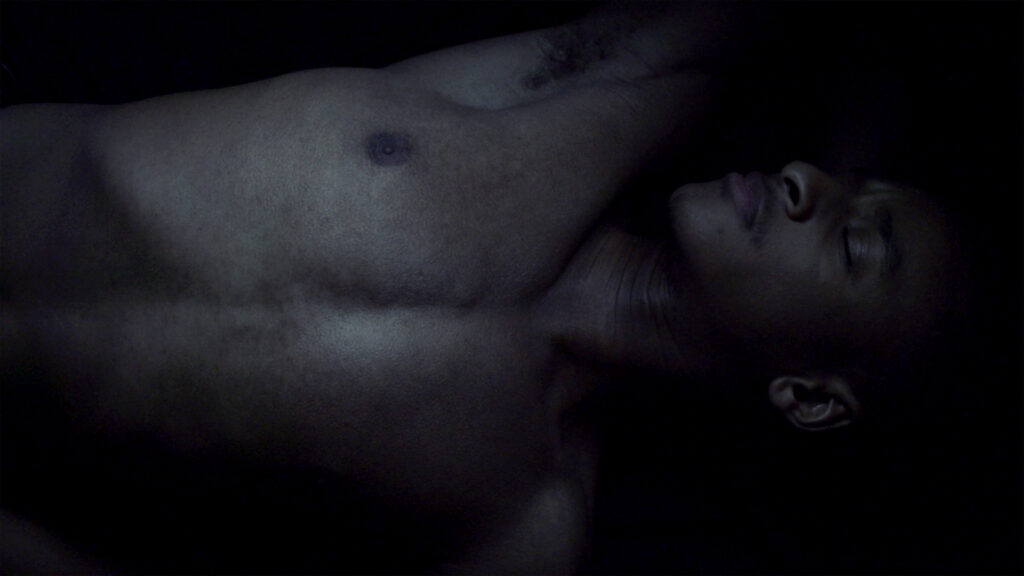 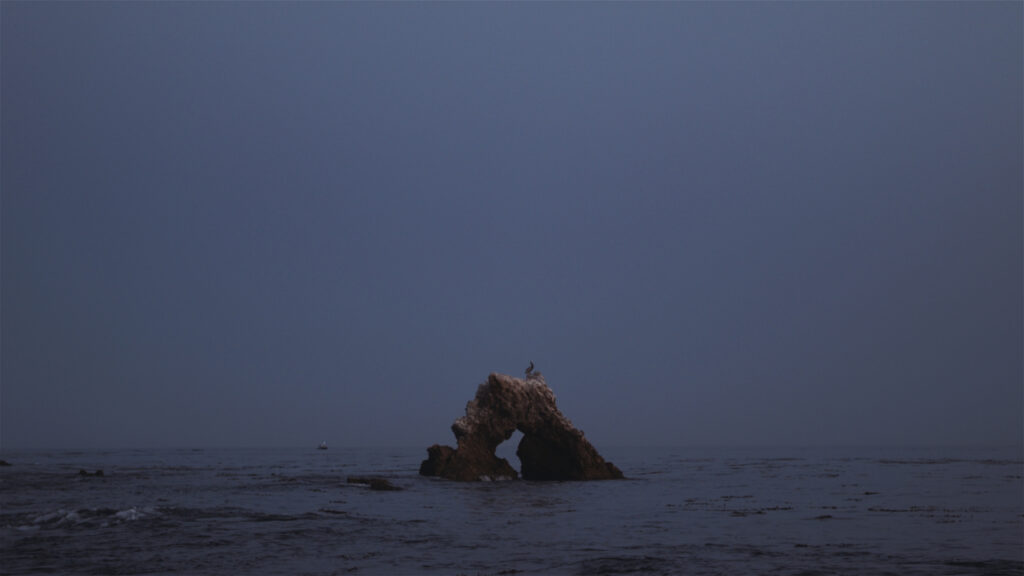 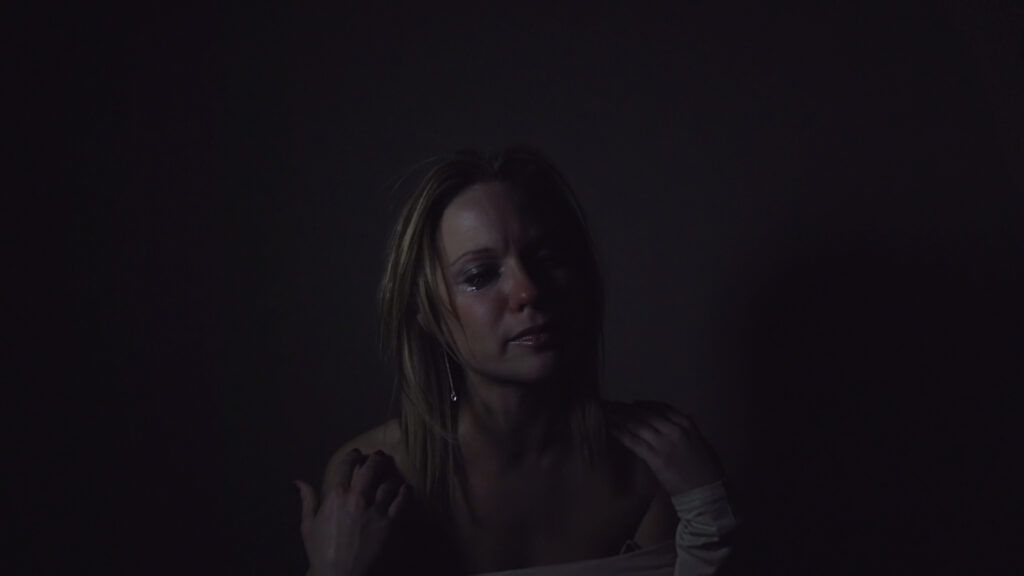 Informed by principles of psychogeography and human ecology, this non-verbal film suggests a mournful narrative involving humans and the nocturnal and crepuscular landscapes they inhabit.