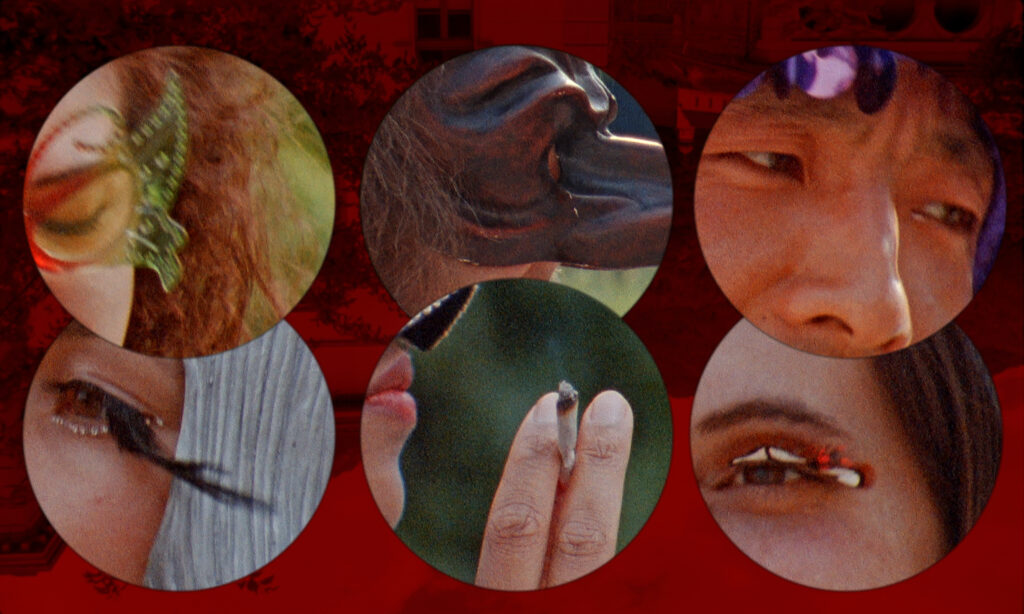 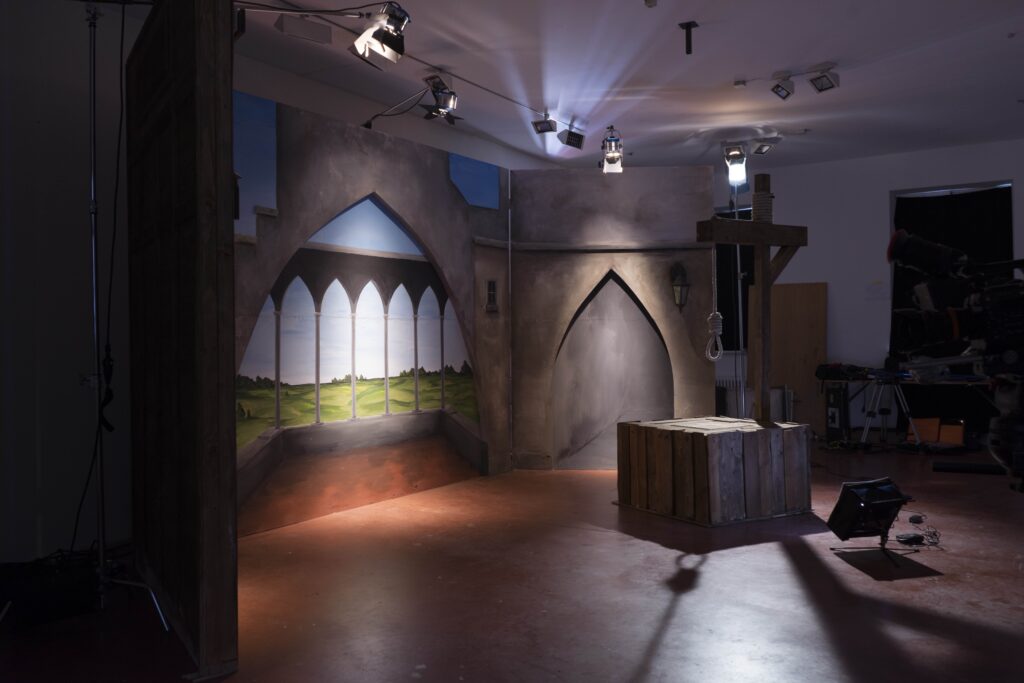 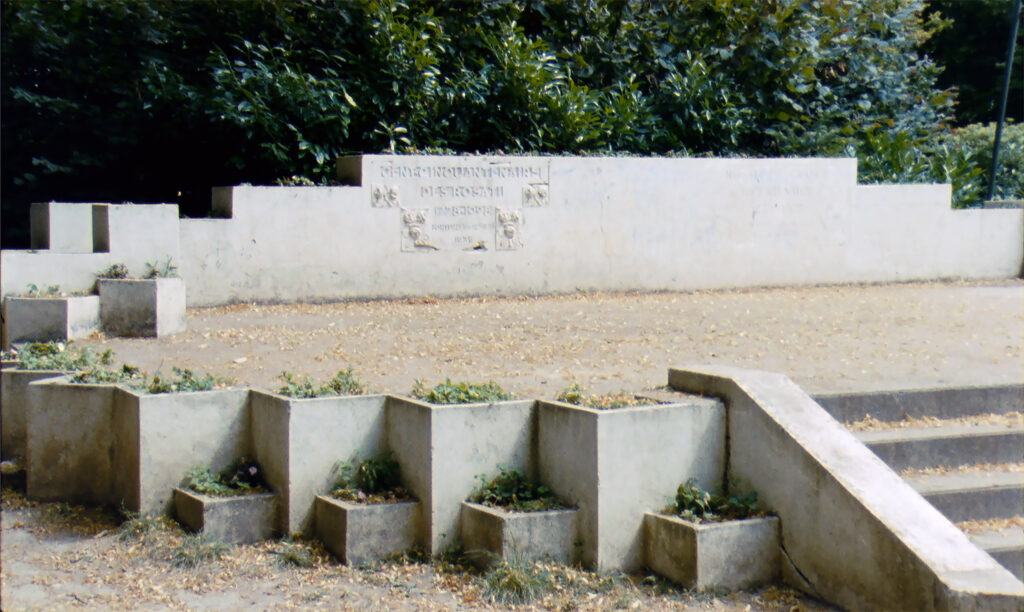 Bugs and Beasts Before the Law

Bugs and Beasts Before the Law explores the history and legacy of the “animal trials” that took place in medieval Europe, in which animals—and other non-humans, such as insects and inanimate objects—were put on trial for various crimes and offenses, ranging from trespassing and thievery, to assault and murder. This history of colonial law-making forged political and sometimes profane relationships between humans and animals. Bambitchell’s essayistic film reimagines common perceptions of legal history and, in doing so, produces a world where past and present, fiction and non-fiction, human and animal fuse. —Bambitchell

Bambitchell’s investigation into the curious phenomenon of animal trials raises huge definitional questions about legality, responsibility, justice and agency. Divided into chapters, the film’s images include observational footage which acts as implicit and inventive staging of speculative sites where these deliberations might have taken place—in countries including France, Brazil, England and Switzerland. While a narrator relates these tales, we encounter noose, gavel and courtroom, symbols and instruments of juridical process.
Case studies from the medieval era give way to the film’s final example, which implicates the instrument of film into these legacies of human-on-animal injustice. Invoking the 1903 Edison Studios actuality film Electrocuting an Elephant, Bugs and Beasts Before the Law leaves us questioning whether the animal trial practices which we find so apparently absurd are actually so different from some of the ways in which we view and treat animals today. —Herb Shellenberger