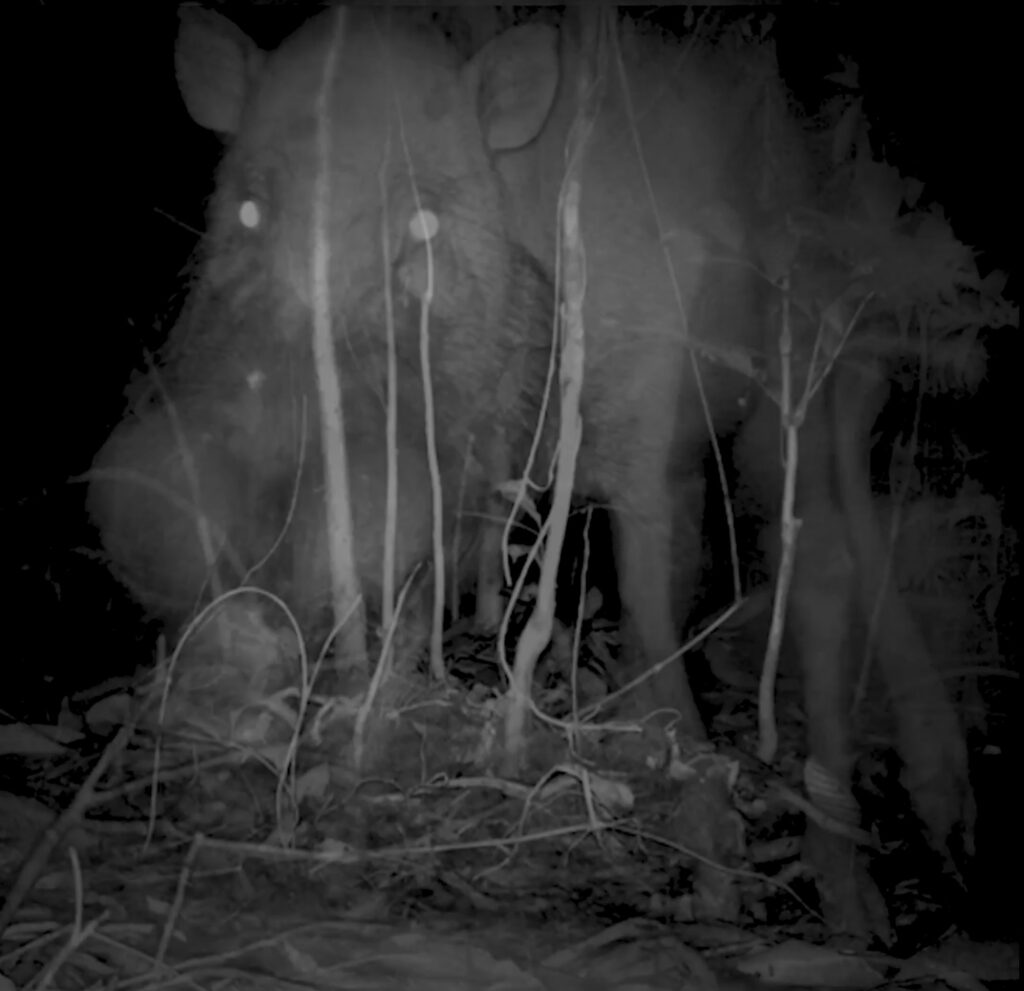 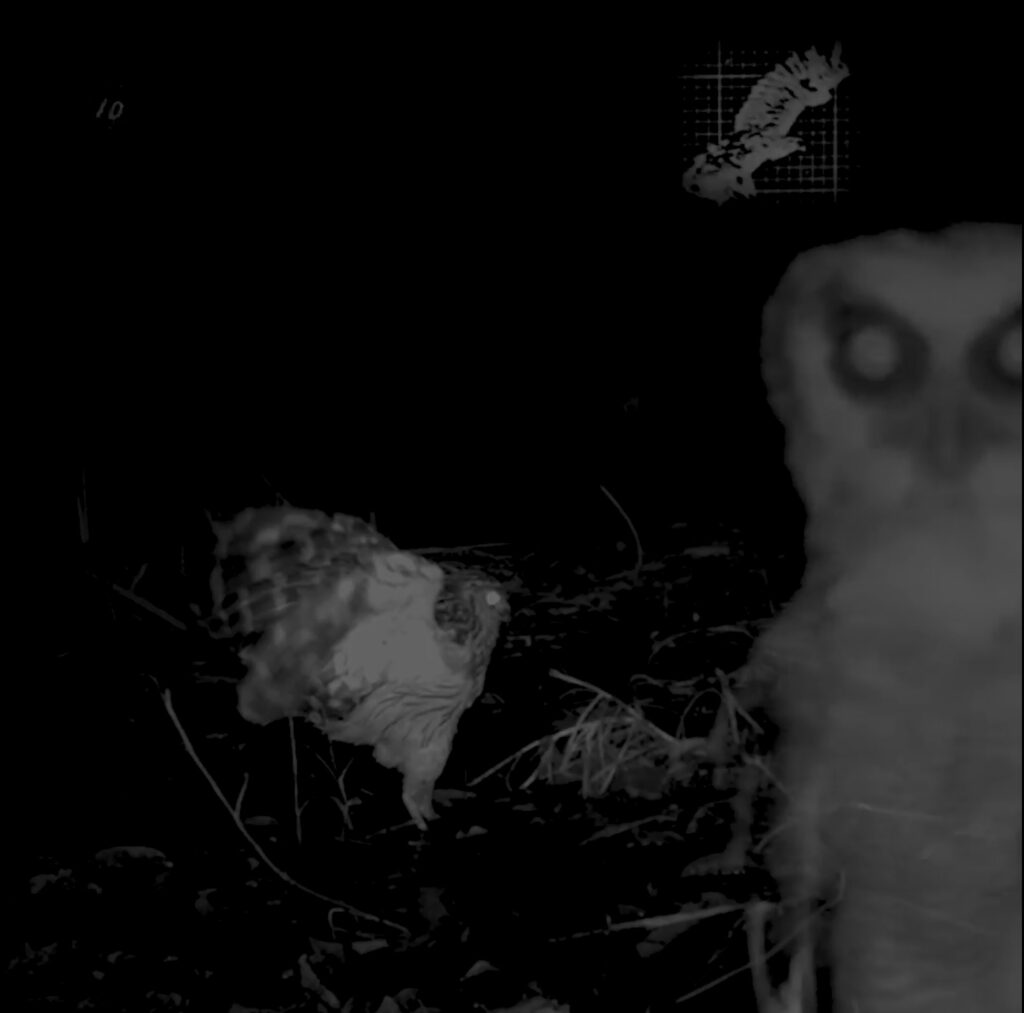 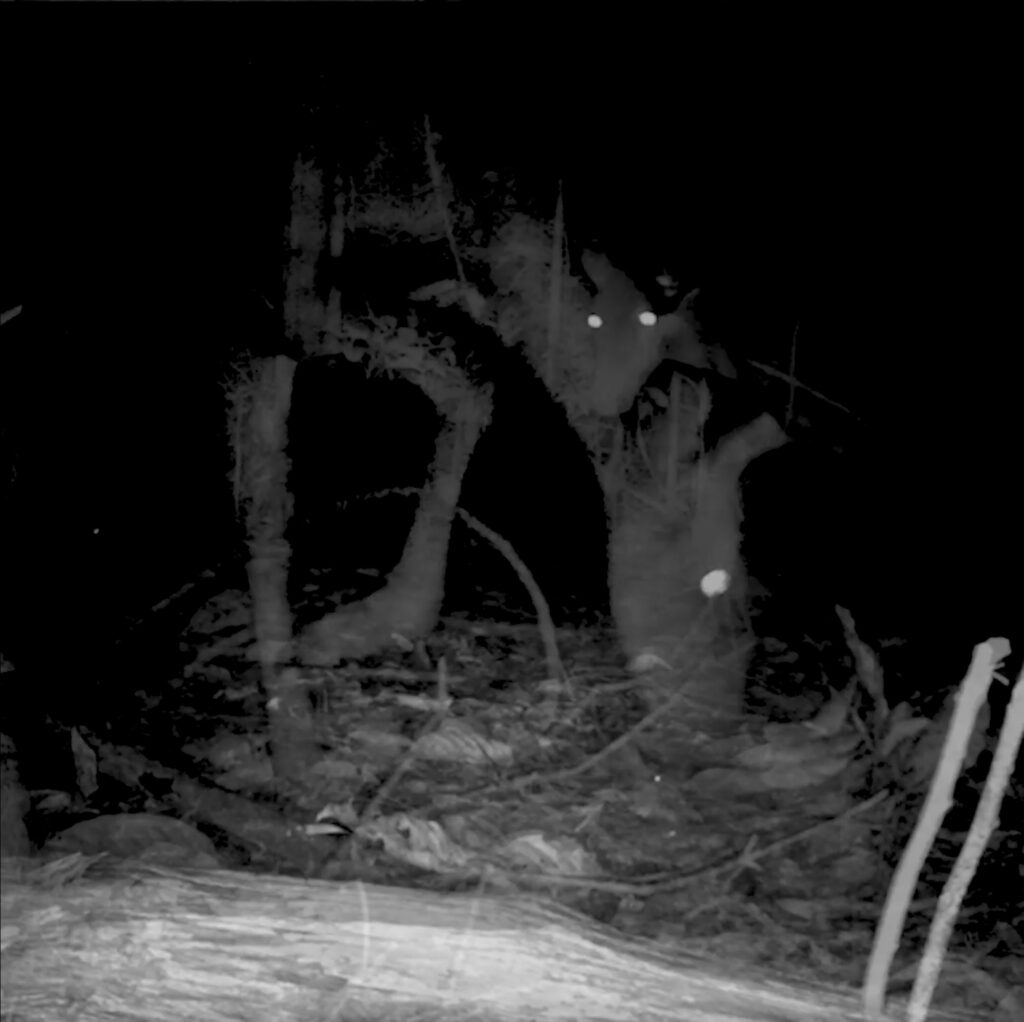 Camera Trap is a comparative video using moving images made a hundred years apart. The first half looks at Muybridge as both animal and landscape photographer, compared with the second half which works with current animal camera/video traps from the rainforests of Sabah (Malaysian Borneo). A comparison of domesticated and wild animals. Caged zoo animal sounds to animals in the rainforests. Camera equipment uses then and now. —Chris Chong Chan Fui