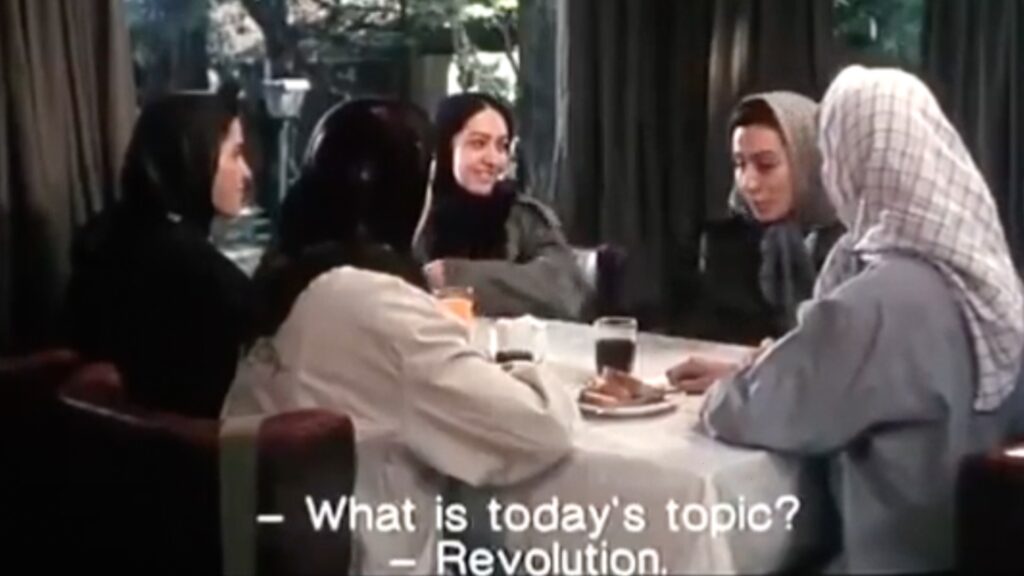 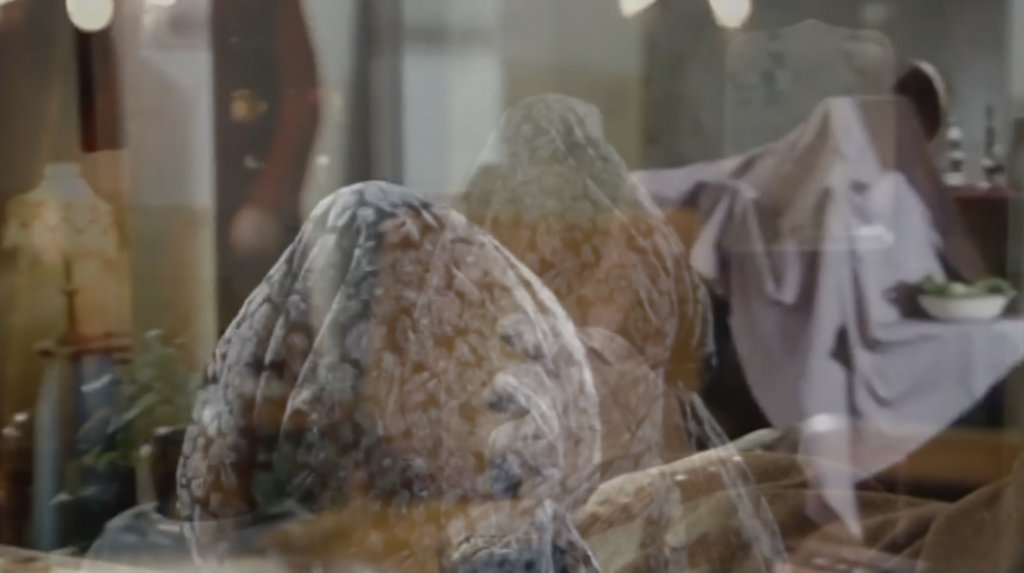 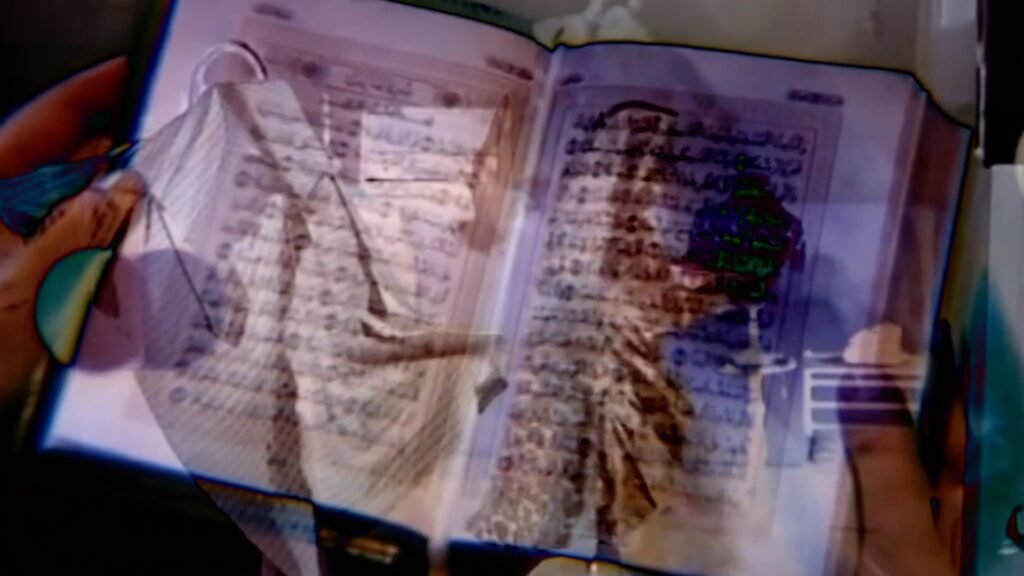 “To the outsiders, the bystanders, the virtual onlookers, to the disaster capitalist, the hopeless, the failed revolutionist—from wherever you are standing, come a step closer and listen as we try to rewind, to fast forward, to pause, to look away…”