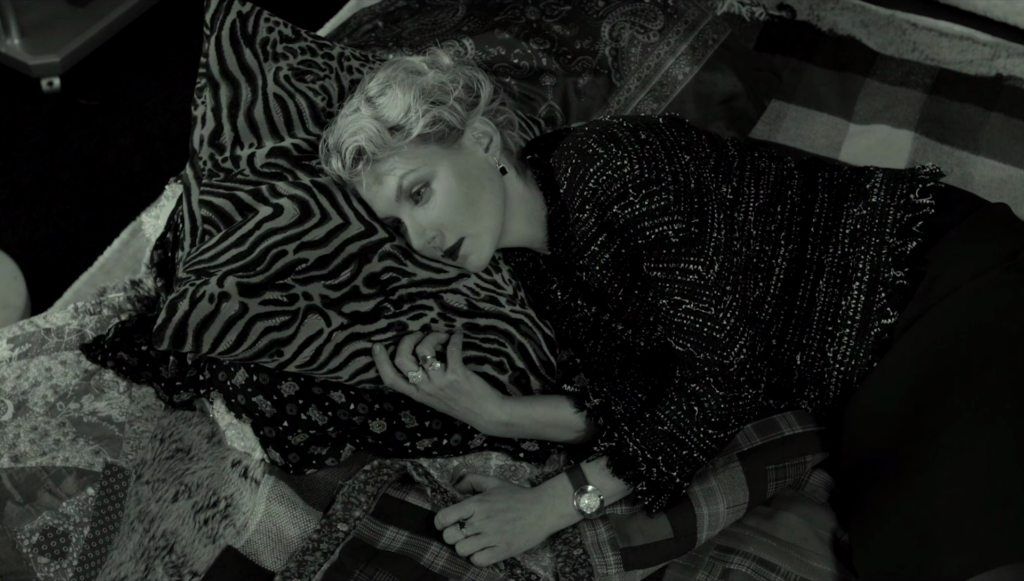 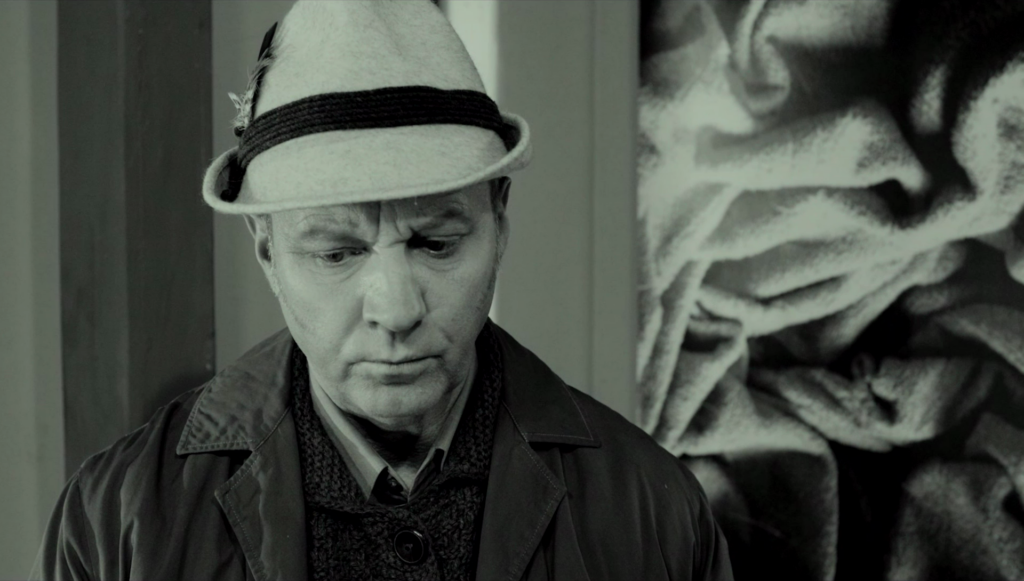 A woman is paid a surprise visit by her long-forgotten classmate, who needs her advice: should he choose a wife or a lover? An outrageously burlesque mise-en-scène is repeated many times over, each in a different setting and performed by new actors. While the viewer doesn’t immediately recognise this, the scenes are screen tests with various actors. Towards the finale, Muratova employs a trick: the black-and-white images are disrupted and the film continues in colour. In the screening room, the producer and a potential investor, a sugar magnate, discuss the material of the uncompleted film. The director has died and there is no money to finish the movie. Muratova asked the big stars of Russian cinema and stage (including Renata Litvinova, Oleg Tabakov and Alla Demidova) as well as the amateur actors from her previous films to collaborate on Eternal Homecoming, exploring the possibilities of aesthetic transformations between past and present.

In her filming of the process of casting, she once again uses her cherished device of refrains: the repetition of the same scene over and over, with the same replies in different interiors, a number of actors playing the same part, as the intonations and returns accumulate non-trivial significance, growing ironic and philosophical. Describing her predilection for recurrence, Muratova stated in a 1991 interview: “Repetition, that’s my mania. Haven’t you noticed? Those endless repetitions are from a desire to rhyme, a desire for a kind of refrain.”

Muratova is fascinated by the multi-sidedness of one-sidedness and vice versa, and the small differences in performance, staging and speech, open up whole worlds of variability, scrambling and complicating the seeming simplicity of the spare scenario. All repetitions resound towards difference, even as specific elements and props–an ever-present painting or a ball of string ghost the scene–deepen the infinite malleability of the fiction.

Such a bravura tussle with the fundamentals of narrativity might be a most fitting conclusion to an incomparable cinematic career, emblematic of Muratova’s incisive genius. Eternal Homecoming is a wittily recombinant grand finale, one that chances to keep the scene of rehearsal infinitely rolling. —Elena Gorfinkel