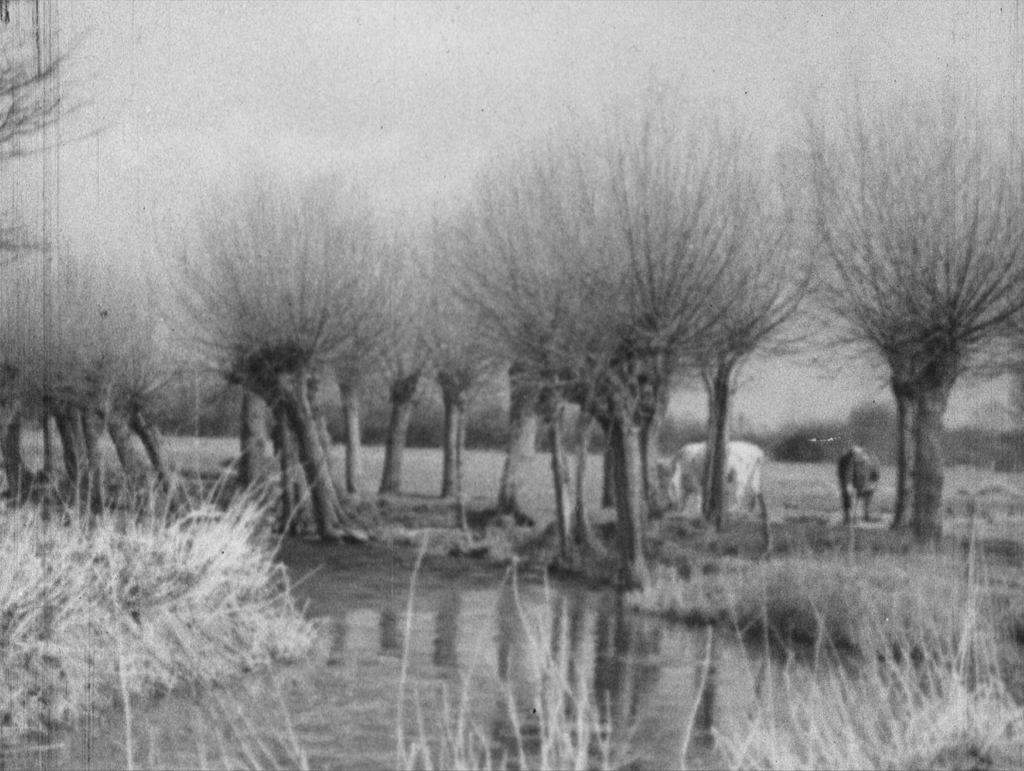 Recorded over 60 years prior to the establishment of the Thames Path National Trail, this film follows England’s best-known river for 185 miles as it ambles from its source in the Cotswolds through several rural counties and into the heart of London.