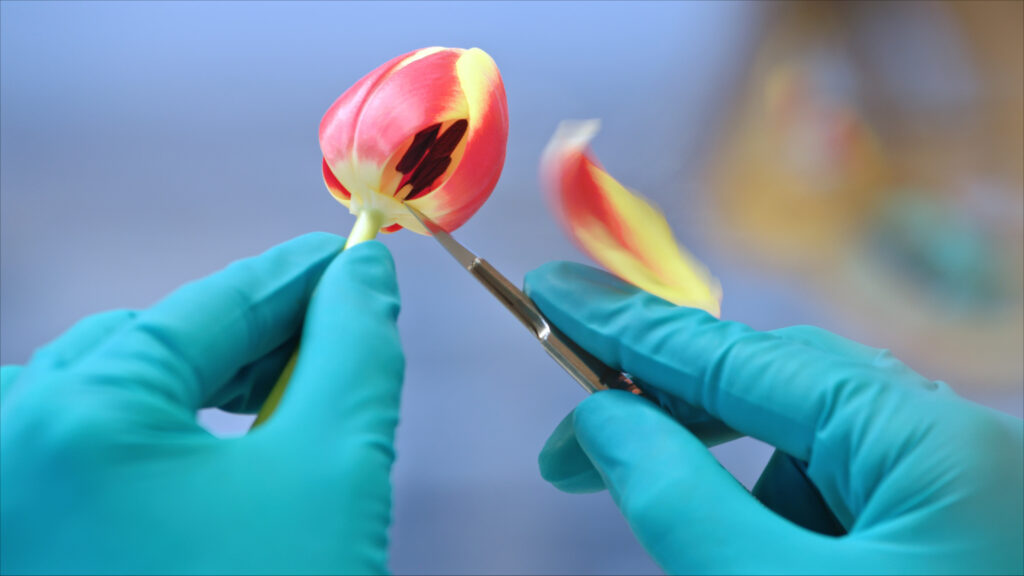 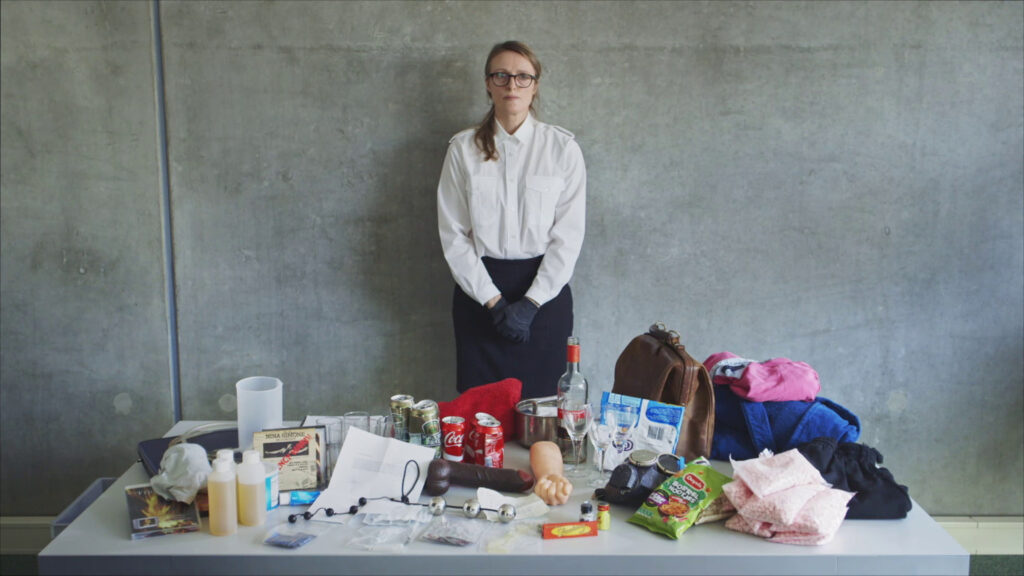 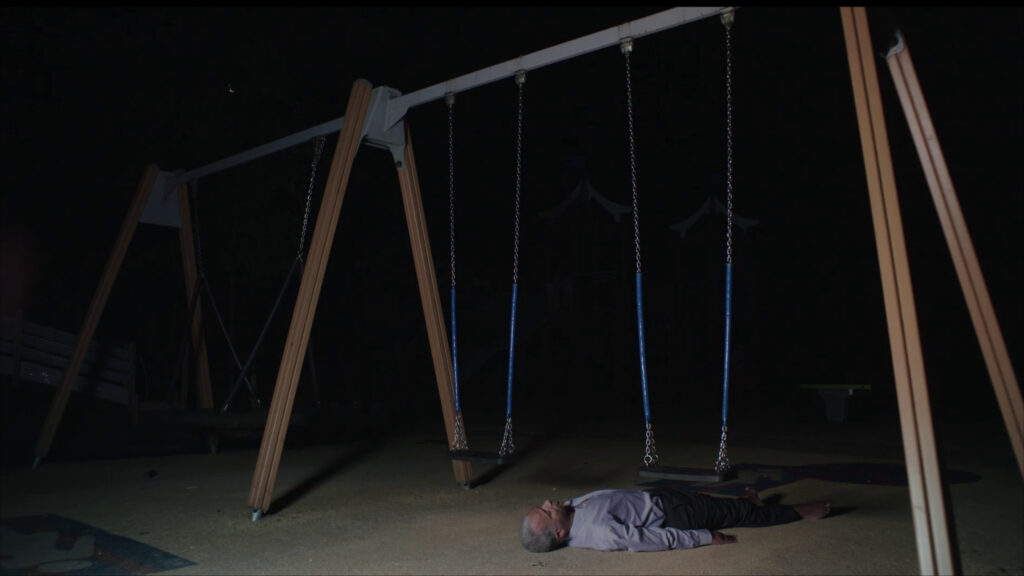 In Tim Leyendekker’s debut feature film, victims, perpetrators and their observers offer entangled viewpoints on the 2007 Groningen HIV case in the Netherlands. In this case, three men hosting sex parties drugged others and injected them with their own HIV-infected blood. Feast explores the uneasy complexities, motivations, assumptions and projections of those involved and those watching: the media, the diagnosing professionals, and us, the viewers.

Rather than referring to the work as a fictionalised documentary, Leyendekker calls it “a set of proposals.” Working with seven different cinematographers on the seven vignettes, the film unfolds in different formal registers. From stylised tableaus to documentary-like reportage and sensorial sequences of close-up, music and voice. The film explores the questions of this harrowing case beyond clear designations of “good” and “bad”, looking at what might be missed in such reductions.

In its hybrid approach, Feast investigates how truth is constructed and how it resonates within fictions. It questions the viewer’s expectations, oscillating between what is real and what is acted in how this story is told. Rather than looking for answers or conclusions, in fact refusing to do so, Feast explores the impossibility of a single truth. Inspired by Plato’s story The Symposium, the film unfurls as a philosophical investigation into concepts of beauty, love, truth and evil. In one scene, a plant biologist speaks, almost from the virus’s point of view, about the sharing of viruses between plants as an act of collaboration, connection and bonding. But Leyendekker refuses to make any judgments, juxtaposing ideas of beauty and love with the horrifying and ugly, and wonders what happens in the space in between. —Christina Demetriou

Tim Leyendekker (1973, Netherlands) is an artist based between Rotterdam and Strasbourg. He received an MFA from the Sandberg Institute in Amsterdam. He graduated with a master’s degree in Fine Arts from the Sandberg Institute in Amsterdam and studied at the Willem de Kooning Academy in Rotterdam. His films contain a palpable trace of its creation process, engaging the viewer to critically relate to the construction of the work itself. His work has been shown in galleries and festivals including International Film Festival Rotterdam, Cinéma du Réel, Power Plant (Toronto), DOKUFEST, Taipei Film Festival and Loop (Barcelona).

His short film Blinder screened at BFMAF 2015. Feast was included in BFMAF’s 2020 Previews strand. Previews has been renamed as Work in Progress for BFMAF 2021.