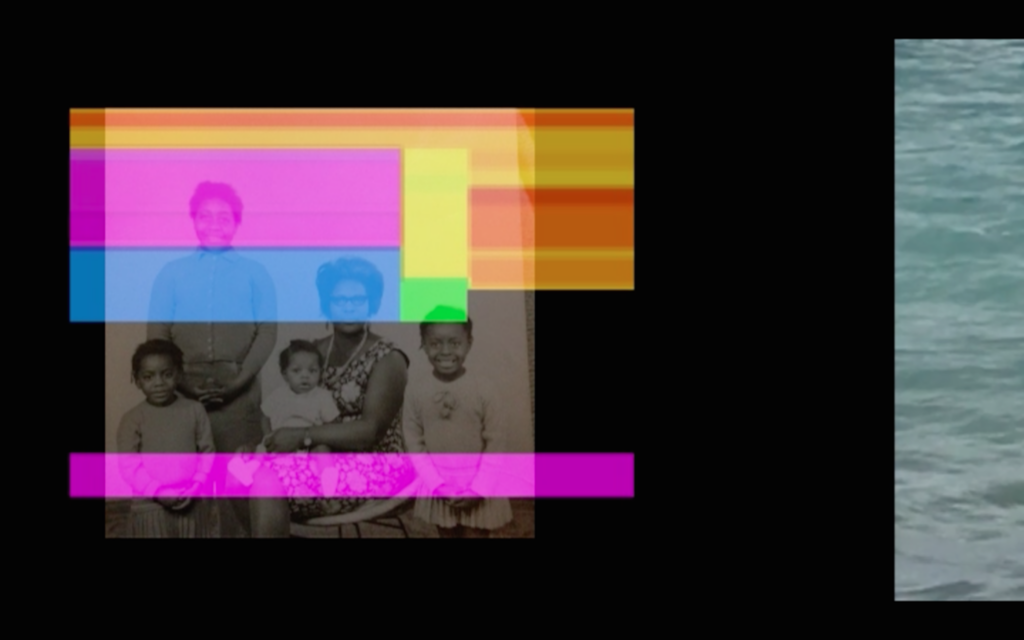 The second work in the Fi Dem series, began in 2018, was released on 22nd June 2019. This June 22nd is the first National Windrush Day, a public holiday created by the government after many years of campaigning by the Black Caribbean migrant community and an extension of the wider reparations movement in the UK. A potential pacifier in the face of The Windrush Scandal no doubt. Minott reflects on this national holiday which sits in the middle of UK Pride Month and seems to get lost amongst its longer established contemporary. What does this mean for those like her, Black British first and second generation children and grandchildren of Windrush migrants who are LGBTQI+? This work also questions whose labour is it to remember this day? More specifically, the work of her maternal Grandmother Doreen Haynes, a nurse of 52 years.

Zinzi Minott is an artist and dancer whose work focuses on the relationship between dance, bodies and politics. She explores how dance is perceived through the prisms of race, queer culture, gender and class and is specifically interested in the place of Black women’s body within the form. As a dancer and filmmaker, she seeks to complicate the boundaries of dance, seeing her live performances, filmic explorations and objects as different but connected manifestations of dance and body based outcomes and enquiry. Broken narratives, disturbed lineages and glitches are used by Minott to explore notions of racism one experiences through the span of a Black life. Sharing Caribbean stories in her work, she highlights the histories of those enslaved and the resulting migration of the Windrush Generation. Current commissions and residences are with BFMAF, Spike Island (Bristol), Transmission (Glasgow), 198 Gallery and Cubitt Gallery (London). In 2016–17, she was artist-in-residence at both Tate Modern and Tate Britain. Zinzi has also been an artist-in-residence at Serpentine Gallery, Rich Mix and Dance Research Space, and is currently a resident artist at Somerset House and Once Dance UK Trailblazer. Zinzi is one of two artists commissioned under ‘CONTINUOUS’, a four-year partnership between BALTIC Centre for Contemporary Art (Gateshead) and Siobhan Davies Dance to explore the relationship between contemporary dance and the visual arts.