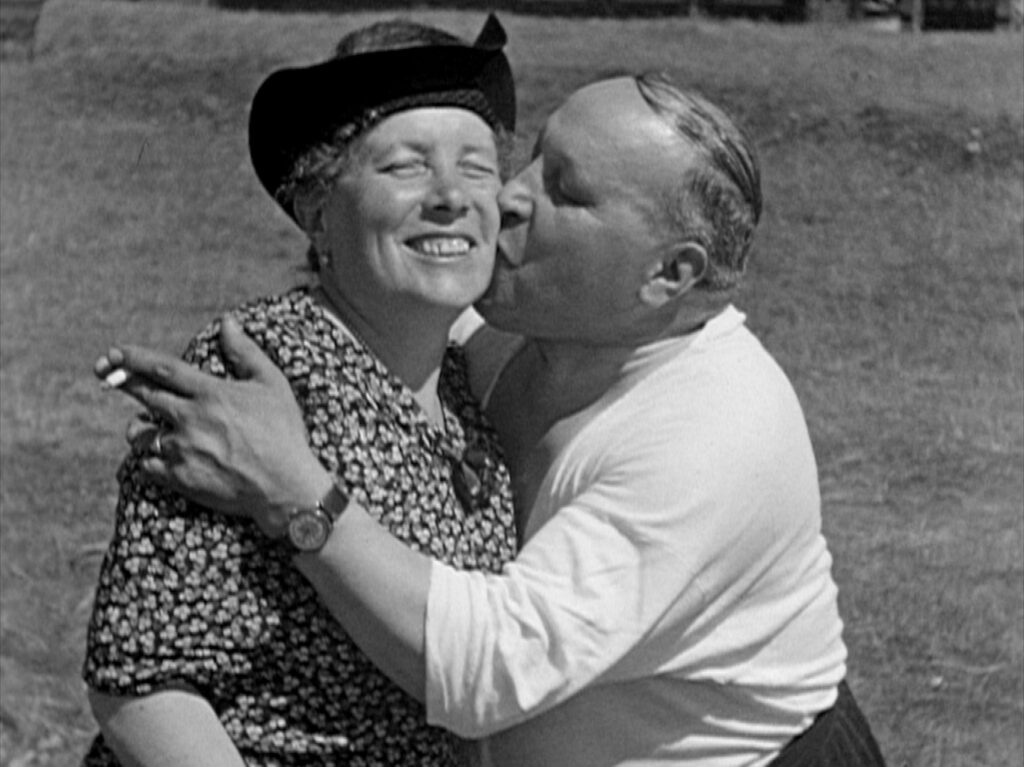 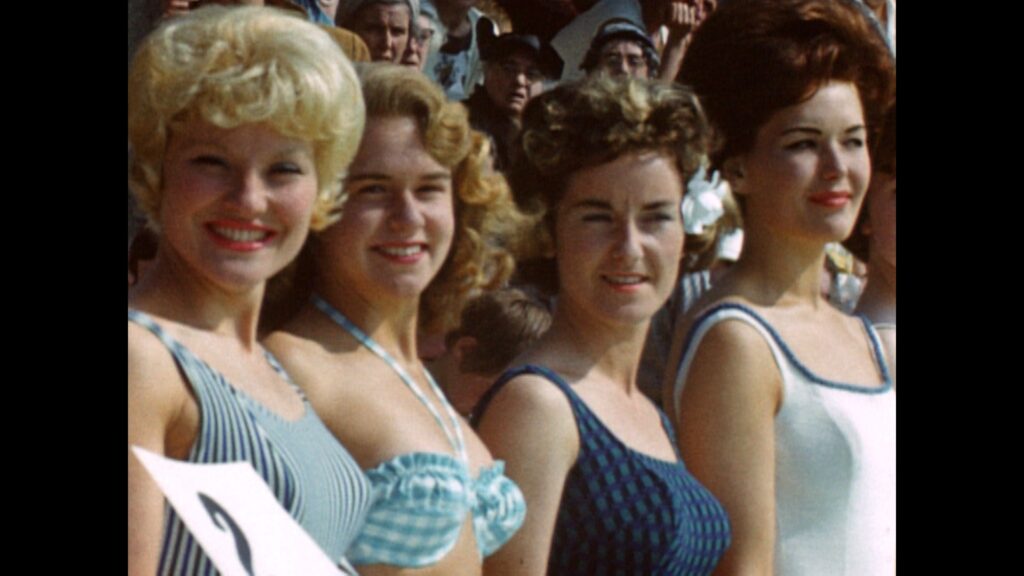 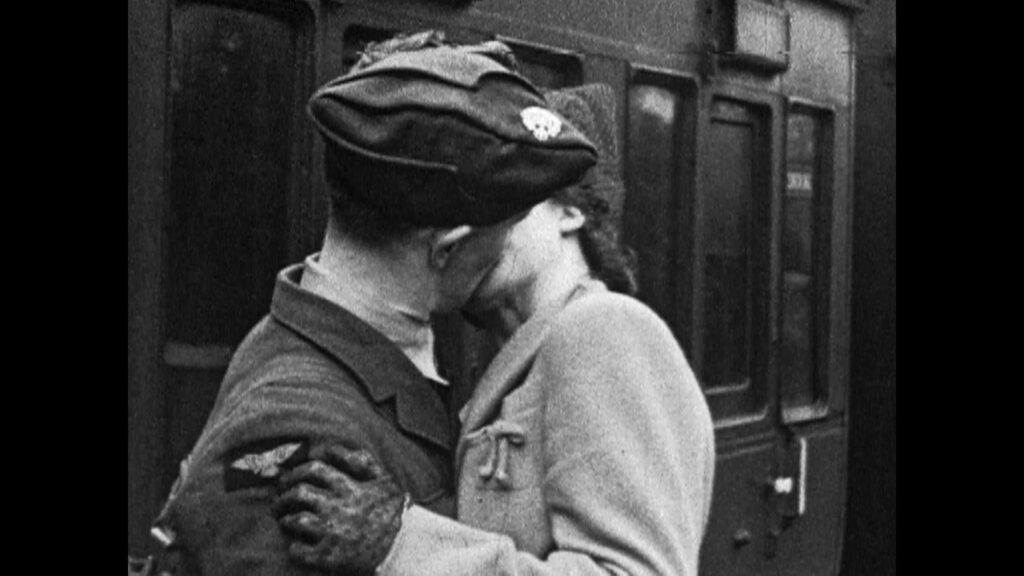 From Scotland with Love

A wonderful exploration of love, loss, resistance, migration, work and play – made entirely of footage from the Scottish Screen Archive.

Ordinary people, some long since dead, their names and identities largely forgotten, appear shimmering from the vaults to take a starring role in this brilliantly crafted documentary. These silent individuals become composite characters who emerge to tell us their stories, given voice by King Creosote’s poetic music and lyrics.

From Scotland with Love is a universal story with a strongly Scottish flavour. Avoiding the usual clichés of archive history, this is not a sequence of visits by kings and queens. Instead it tells the tales of the everyday: shipbuilding and the fishing industry, urbanisation and emigration, a good night out and a holiday by the seaside. It also brings out the women’s stories, such as the ‘fisher lassies’ gutting and packing on shore, couples skating on frozen rivers and dancing at the Barrowlands – overall painting a picture of a proud community.

The film was produced by Faction North, Crossover, the National Library of Scotland and the Scottish Screen Archive in association with BBC Scotland and Creative Scotland. This screening is presented by Paxton House, supported by Film Hub Scotland.