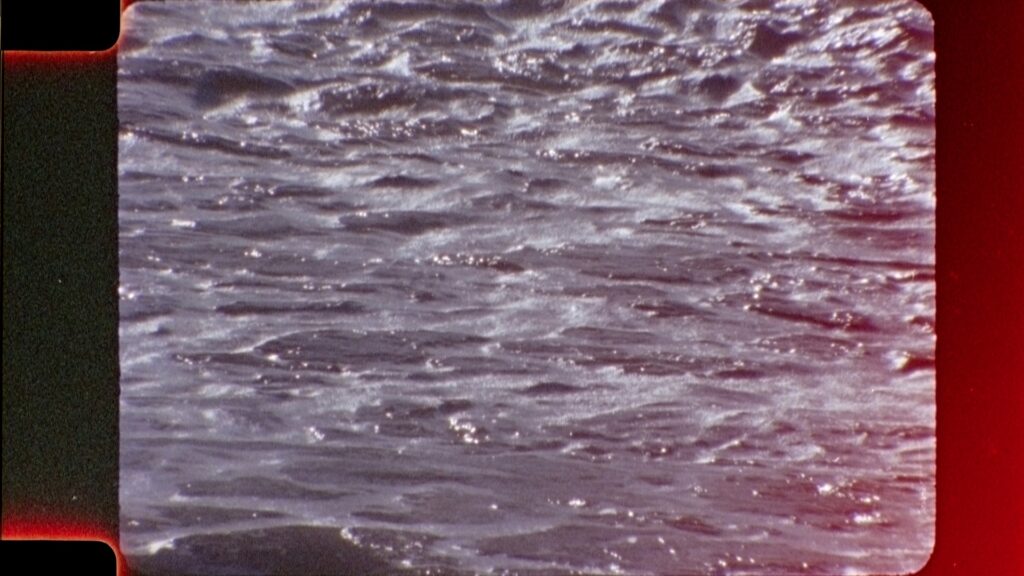 Gulf was shot on the north shore of Cuba, looking towards the Gulf of Mexico, just months before a massive dead zone was created by the Deepwater Horizon oil spill, which leaked 4.9 million barrels of oil between April 20-July 15, 2010.