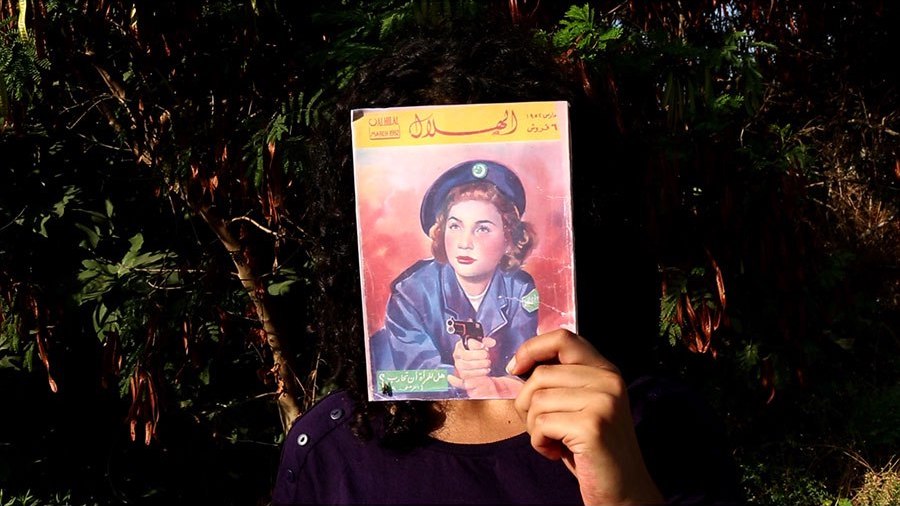 Have you ever killed a bear or becoming jamila

Have you Ever Killed a Bear or Becoming Jamila exposes the labour of performance, namely: the work of portraying a historical subject who became an emblem of resistance. In this portrait of the Algerian freedom fighter Jamila Bouhired, Arsanios brings into play this radical figure’s representation in Gillo Pontecorvo’s 1966 film The Battle of Algiers and her assimilation and promotion through the Arab cultural magazine Al-Hilal. From the history of socialist projects in Egypt, anti-colonial wars in Algeria, and their relationship to feminism, Becoming Jamila examines the marginalisation of women in the public sphere and how certain historic moments of conflict, like the Algerian war, ushered in exceptions to this age-old form of gendered repression. —Tendai John Mutambu