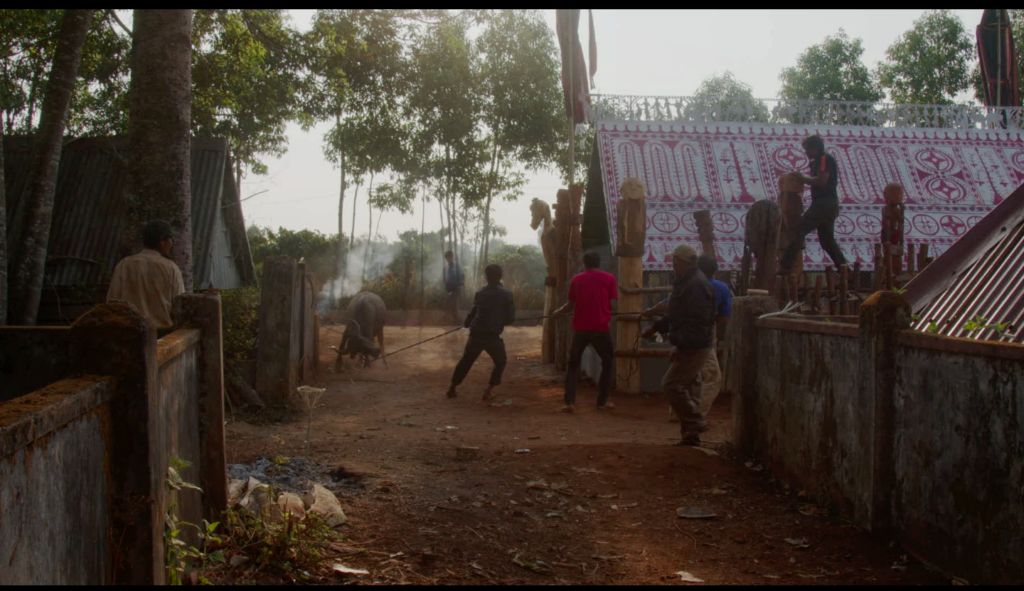 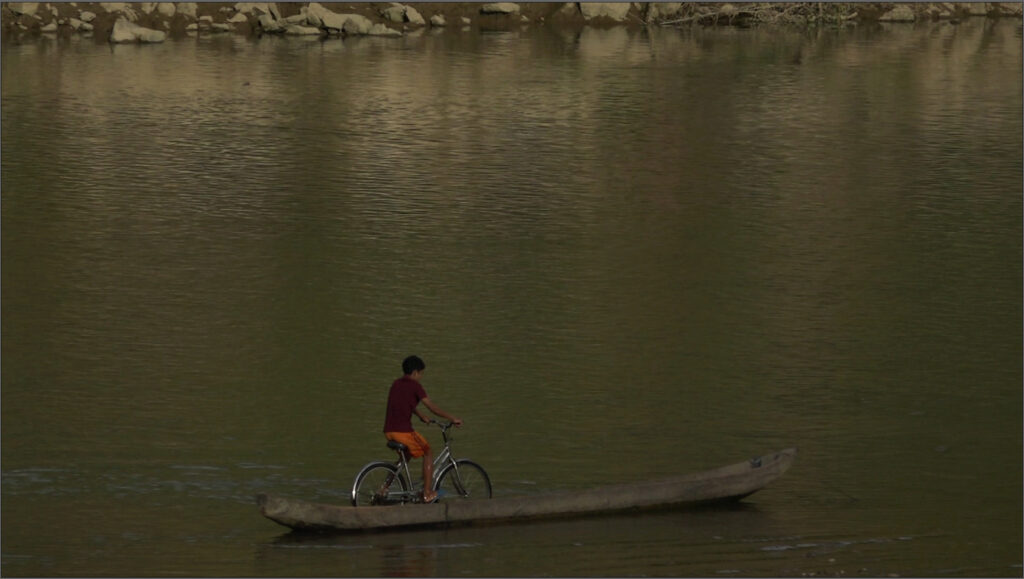 How to Improve the World

Resisting the westernised reliance on images for creating narratives, telling stories and experiencing the world, How to Improve the World turns to music and sound as a way of perceiving through listening. Originally a 3-channel installation, this aurally centred work reflects on the past, present and future of indigenous cultures of the people in Vietnam’s Central Highlands.

“Do you trust sounds or images better?” Nguyễn, off screen, asks her daughter, who confidently replies “images, mum”. In another scene, a man tells the filmmaker how his memory doesn’t attach to images, or looking, but rather to listening. He describes shamanic ear blowing rituals, and how singing and storytelling has declined in his village since Catholicism has increased, lost alongside bird and field sounds as land has been taken and extracted. The two conversations represent and speak to different specificities, cultural legacies, and sensory perceptions of the world.

Set in the Central Highlands of Vietnam and drawing on the aural culture and gong music of the indigenous Jarai people living there, the film foregrounds voice, music and sound as traditions considered secondary to (and often replaced by) the cultural dominance of looking and the image. Listening, for Nguyễn, goes beyond the senses, as the film explores issues of assimilation, alienation, and the loss of indigenous land in Vietnam. The work itself is an act of listening, open to song as story, to silence, and to the in-between of translation. —Christina Demetriou