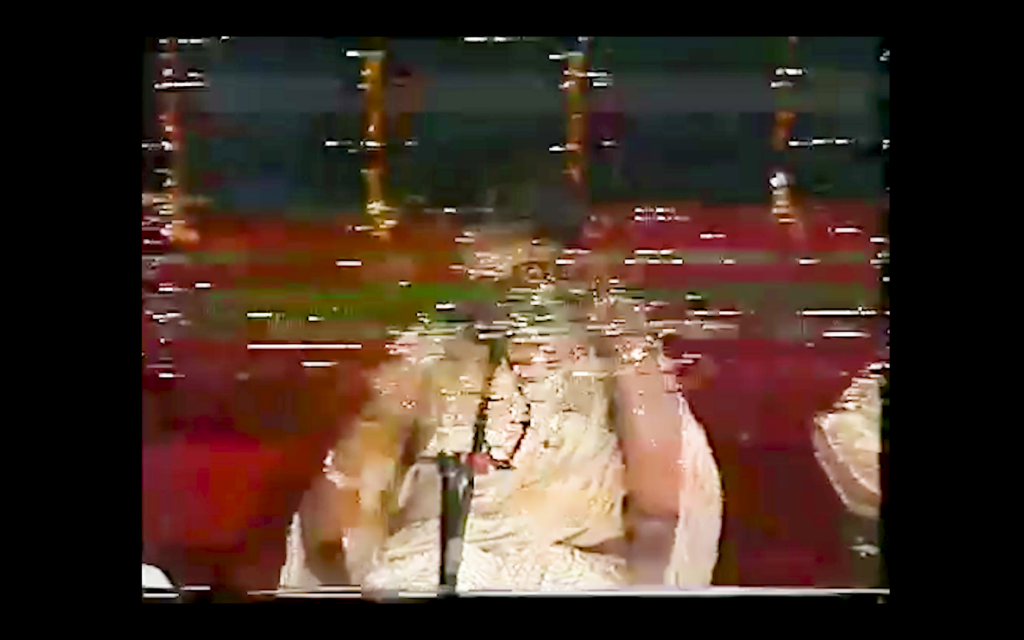 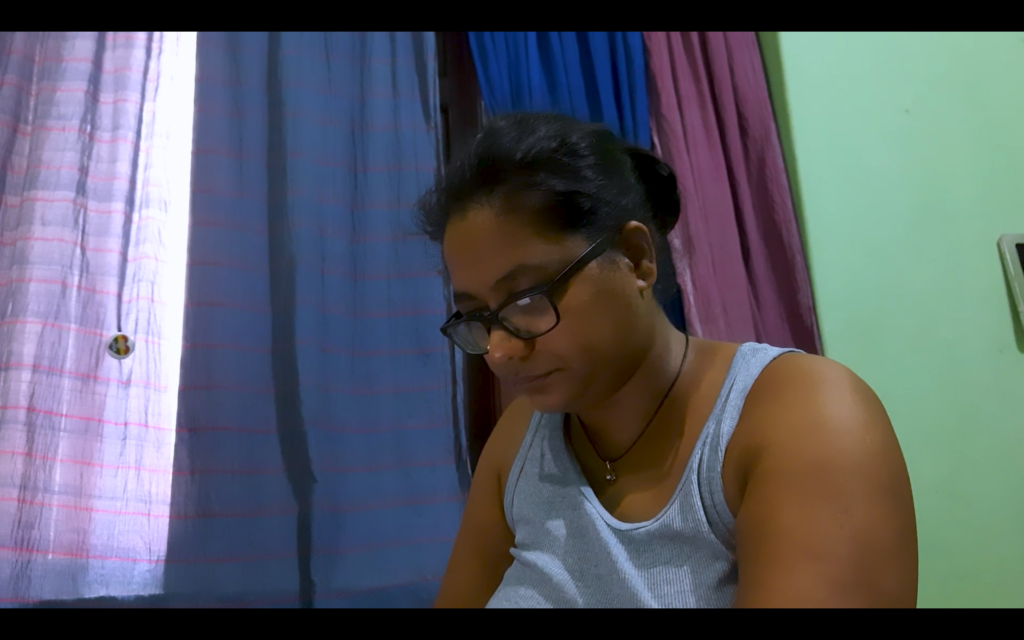 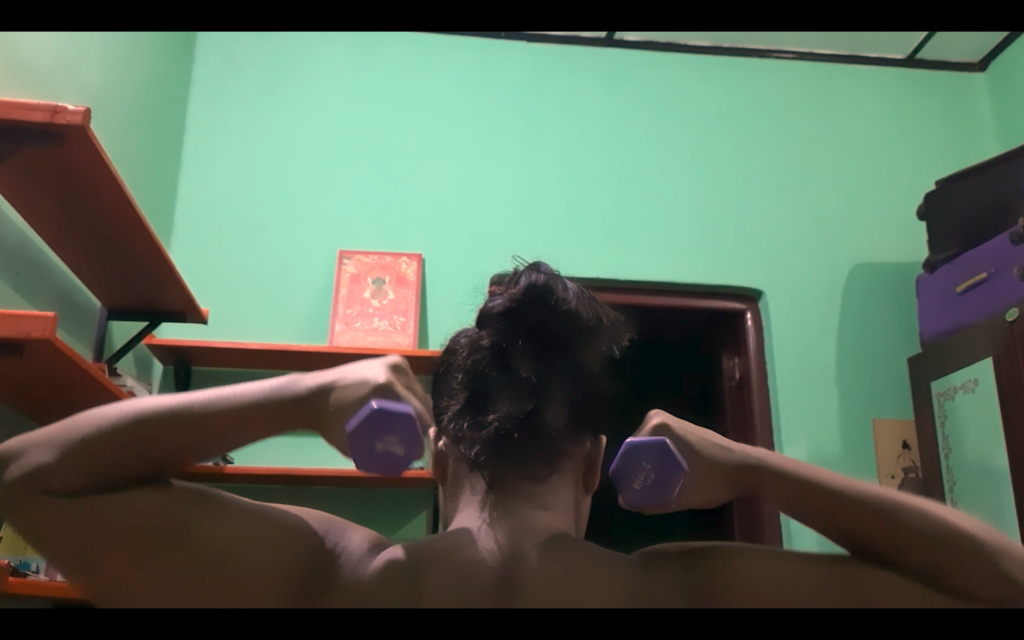 If From Every Tongue it Drips

Made between three locations, artist and filmmaker Sharlene Bamboat’s latest work is assembled through a call and response exchange of sound, text and image. Interested in the framework of voice, vibration, time, sound and language that quantum physics explores, Bamboat’s new film emerges from an exchange of theoretical entanglements but is practiced and rendered through bodily ones.

In Batticaloa, Sri Lanka, Ponni writes Rekhti, a form of 19th century Urdu queer poetry, while Sarala acts as the camera person. On receiving the captured images, Bamboat (based in Montreal, Canada) passes back directorial instruction along with fragments of quantum theory which Sarala reads, this time filmed by Ponni. As the digital images repeatedly transcend geographic location to reach Bamboat, she lays her commentary on Sarala and Ponni’s images, overlapping her voice on theirs. Travelling further to the Isle of Skye in Scotland, the recordings reach Sharlene’s frequent collaborator, sound designer and musician Richy Carey, who enters a third space of deep listening, co-creating a sonic landscape that allows a further exchange of polyvocality through sound and image.

Into this assemblage, Bamboat weaves references to the interconnected impacts of British colonialism and Indian nationalism on contemporary poetry, dance and music in South Asia. This nods to her ongoing interest in both the many ways that popular culture can be politicised, as well as the sensuous possibilities of its reclamation.

For this presentation Bamboat has created a specially captioned version in collaboration with Collective Text in Glasgow and the film plays alongside a specially commissioned video performance by Toronto-based musician Nick Dourado and writer-programmer Aaditya Agarawal, to trace the cultural lineages of music in the film spanning geographies, language and social movements.

Sharlene Bamboat (1984, Pakistan) is a video and installation artist based in Montreal. Her work calls into question narratives of mobility, citizenship and nation building. Through a re-examination of history, Bamboat elicits tongue-in-cheek performative videos and installations to question our contemporary moment marked by colonialism and neoliberalism. She has screened and exhibited internationally, including: International Film Festival Rotterdam (Netherlands), Art of the Real (NYC), Addis Video Art Festival (Ethiopia), the Sharjah Film Platform (U.A.E.), Berlinale: Forum Expanded (Germany), Mercer Union Gallery (Toronto) and Henry Art Gallery (Seattle). Sharlene frequently works in collaboration with Bambitchell. The duo were long list recipients of the 2020 Sobey Art Award. Bamboat contributes regularly to the arts-sector in Canada, as programmer, jury member for festivals, board member for arts organizations, and has been a member of numerous film/video collectives.