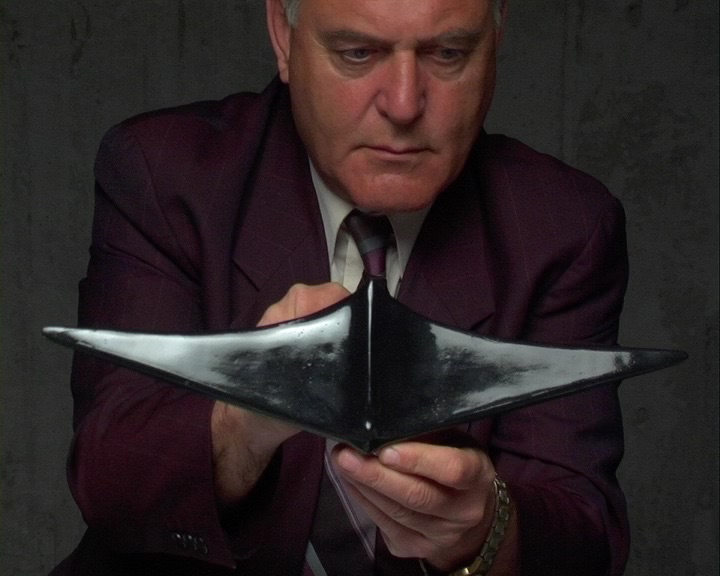 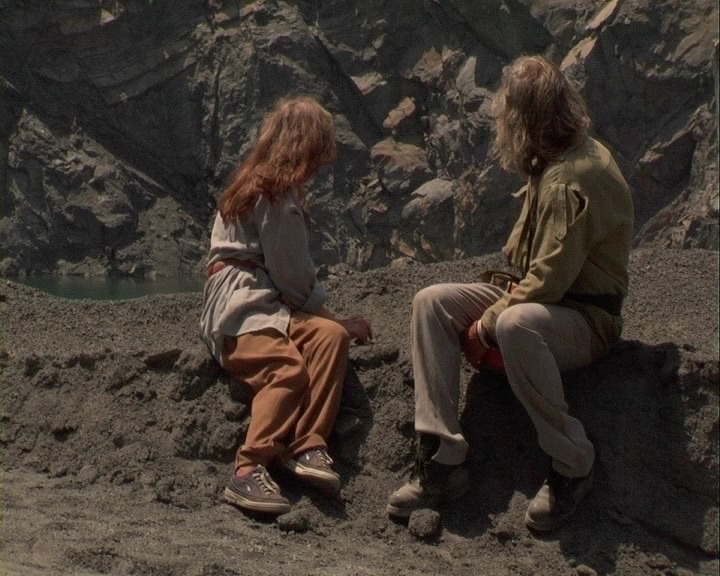 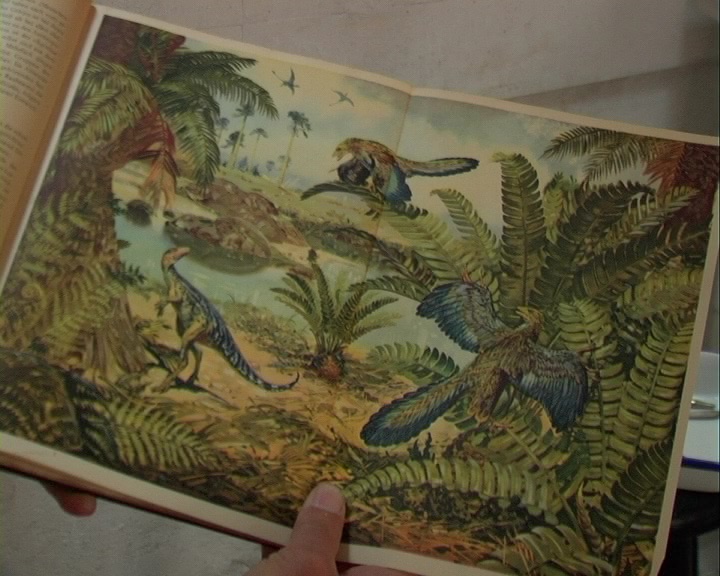 Juggernaut (2009) depicts a new world of ideas, opportunities, new ways of living, with more conveniences and endless quests of forwardness. The gigantic apparatus that has been created by technology, utopian model cities that fail to function, Nasa space programme clips and Walt Disney propaganda cartoons from ’40s are the main focuses of the film.

The menace of war machines and the implied power given to a specific group of people to order humankind in a timeless and unknown location are here described as Juggernaut, which means an unstoppable force that crushes everything on its path.

Juggernaut’s final comment, appropriated from the Futurama display, has a realist as well as ironic tone: ‘And so we see . . . A world with a future in which all of us are tremendously interested. Because that is where we are going to spend the rest of our lives. In a future which can be whatever we propose to make it.’