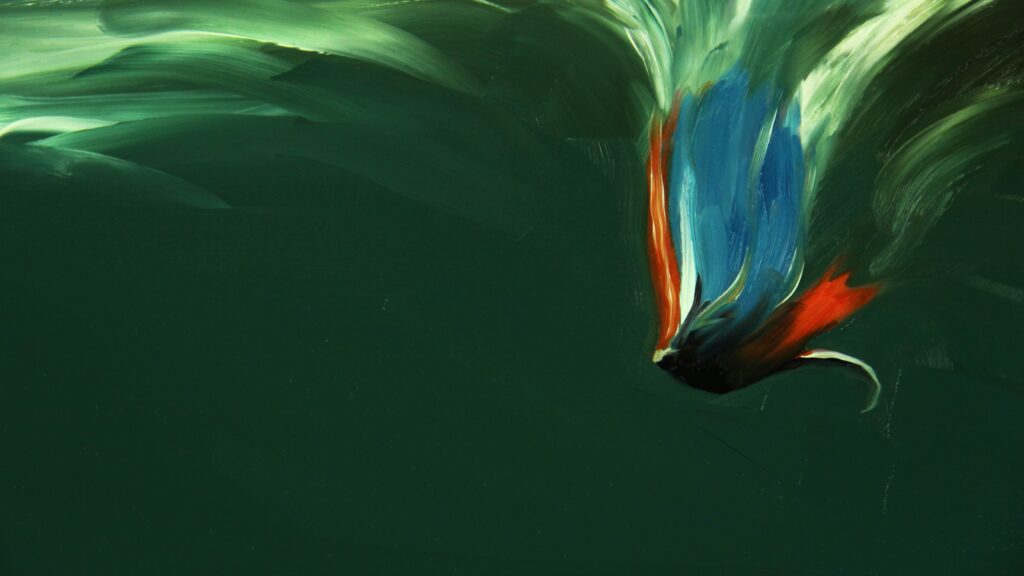 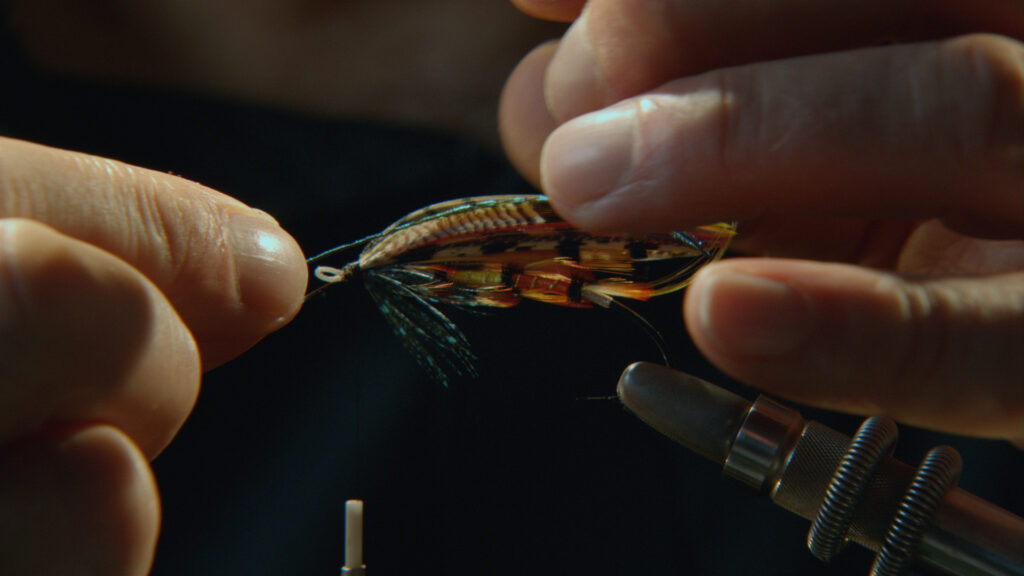 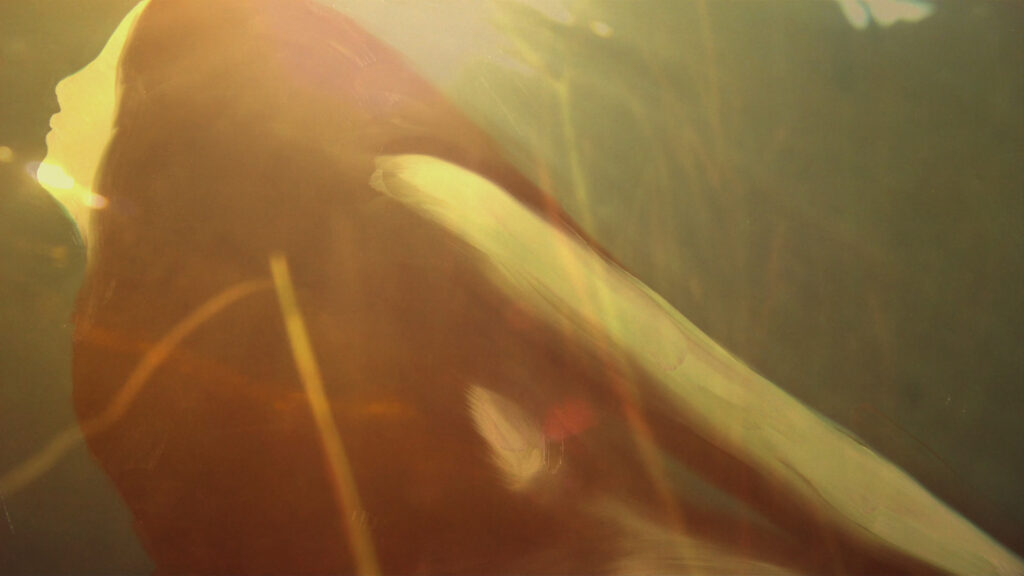 As word of her skills crossed land and water, her flies became the salmon lure of choice – for local fishing enthusiasts and for the rich and famous – and won her the British Empire Medal. Kiss the Water entwines the real and speculative story of her life. Effortlessly crossing genres through a harmonious blend of interviews with her peers, panoramic landscapes and mesmeric hand-painted animation, Megan’s tale unfolds and hooks the imagination.

Film director Eric Steel read Boyd’s obituary while browsing the New York Times. Although he had never set foot in Scotland and had no previous knowledge of fishing let alone fly-tying, he became intrigued by the story behind this poetic tribute. So he took a film crew to Kintradwell near Brora, where Boyd had lived her solitary existence near the coast, exploring the terrain and talking extensively to locals. His vision for the film envisaged dreamlike sequences – prompting a search that led to the commissioning of British animation artist Em Cooper (Emergence, 30% Women & Politics in Sierra Leone). Cooper’s animation sequences are interspersed with live footage, bringing the rhythm of water, fish and fantasy into the heart of the film.

The result is a small but beautifully formed piece that flouts the constraints of the standard documentary format and flows in and out of animated fairytale. Steel has managed to honour both Boyd’s legendary handiwork and a dying craft, while the charmingly honest observations by Megan’s community interject a sense of reality into the imagined elements of her private self.