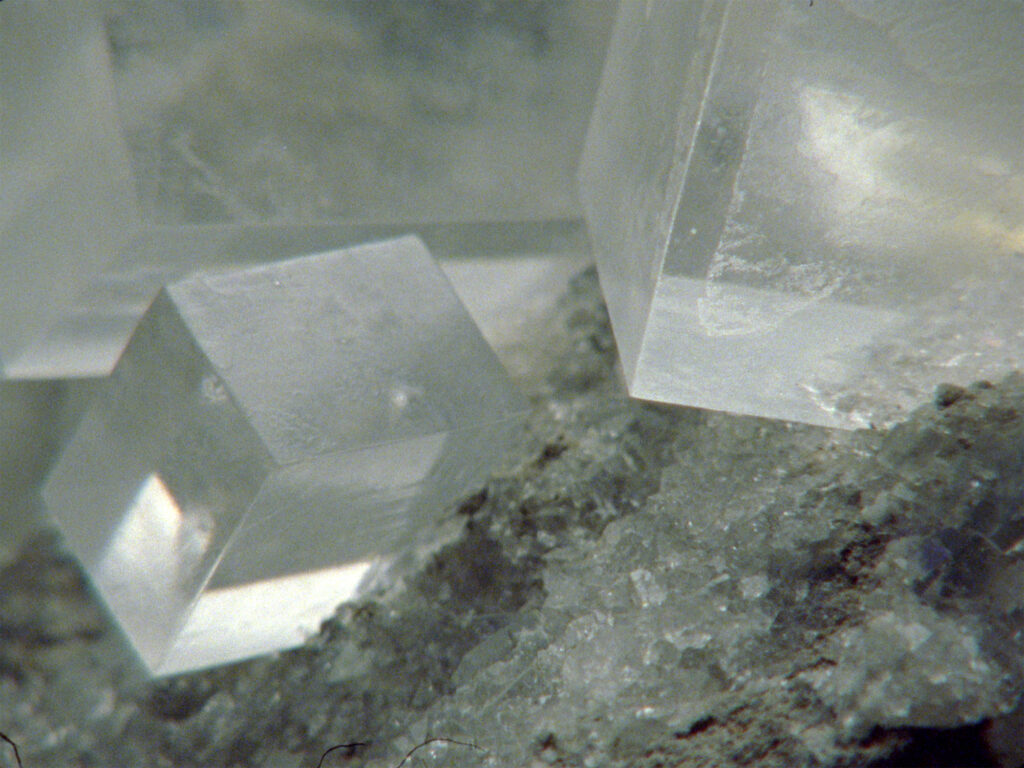 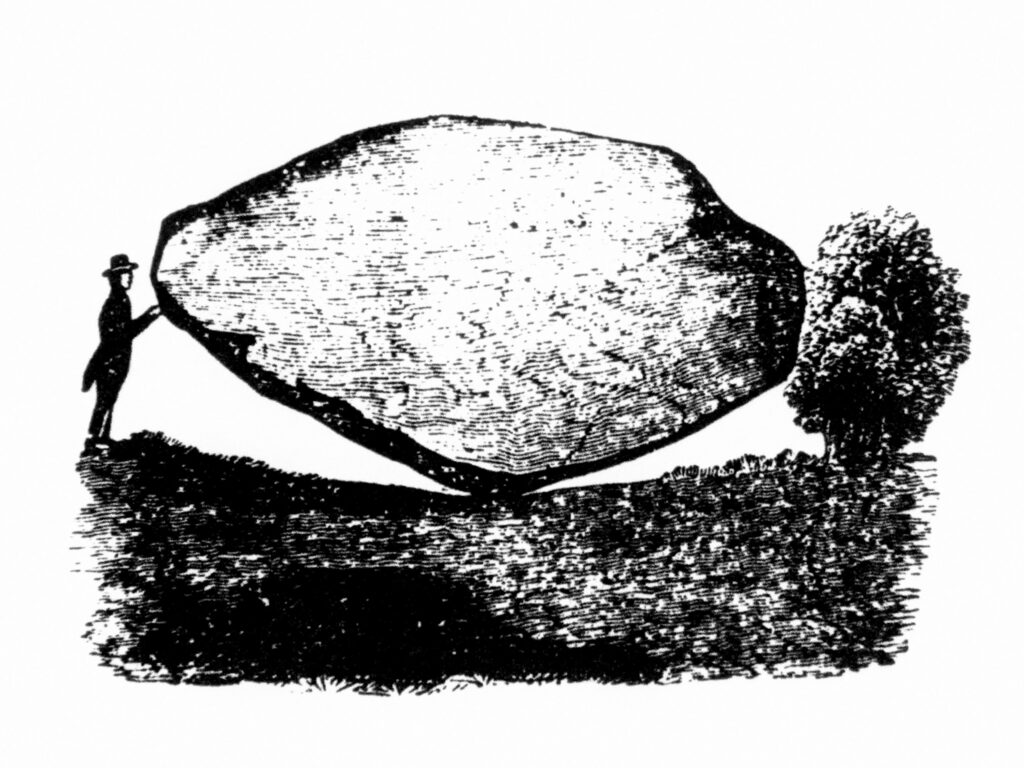 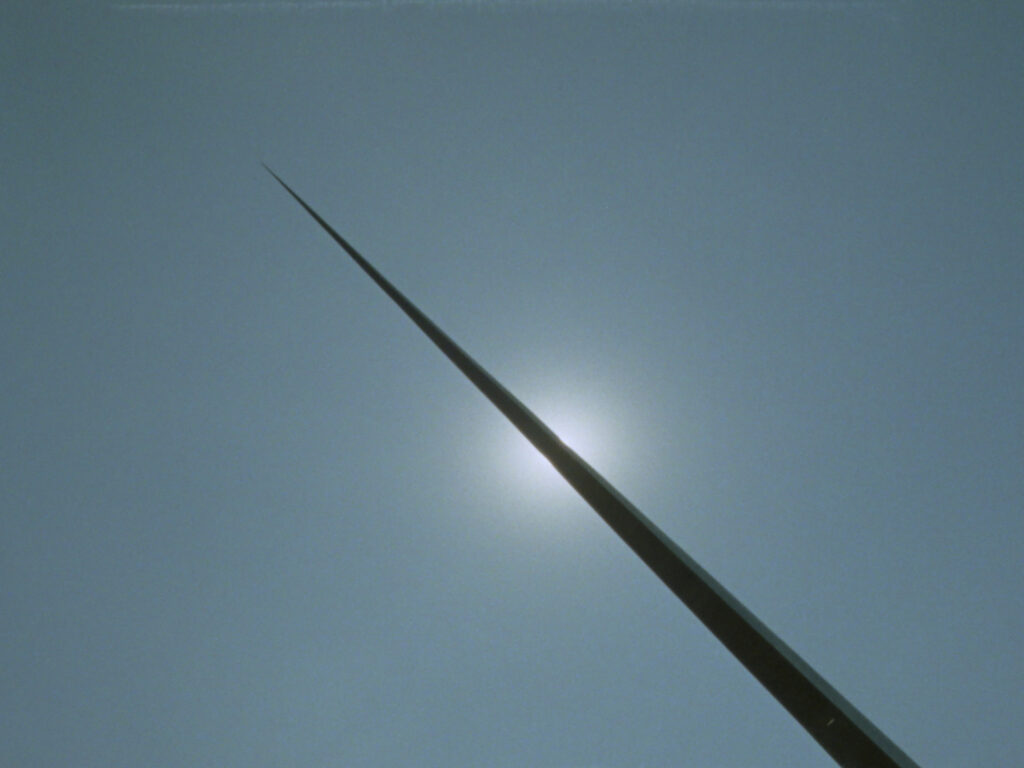 Science meets speculative fiction in artist Deborah Stratman’s poetic, associative reflection on evolution and extinction from the point of view of rocks and various future others. Loosely based on two short stories by J.-H. Rosny, considered one of the founding figures of modern science fiction, and thinking with figures from Roger Caillois to Donna Haraway, Stratman troubles the limits of human perception, mining the farthest reaches of the biosphere for (im)material traces that bind past, present, and future.