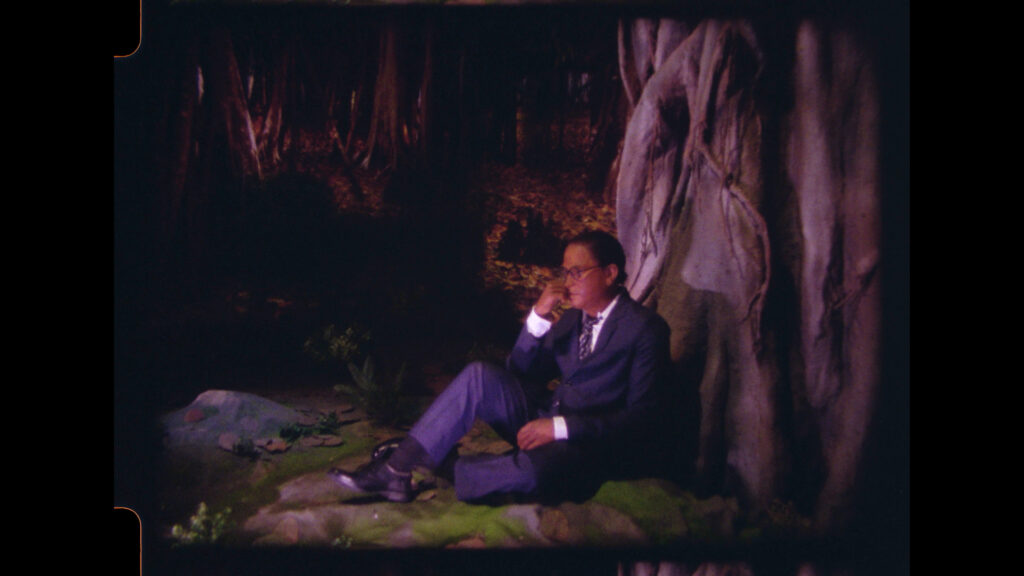 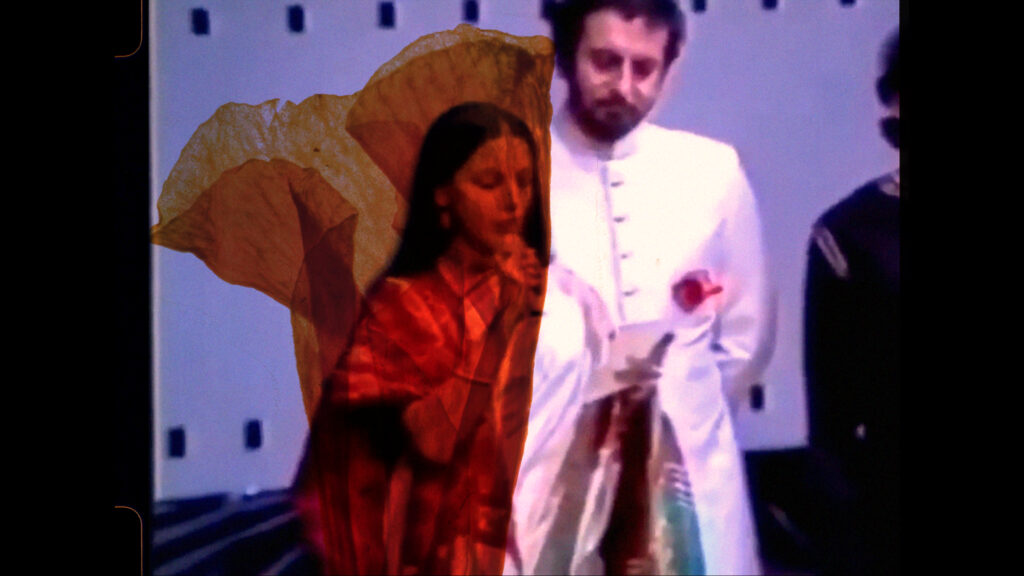 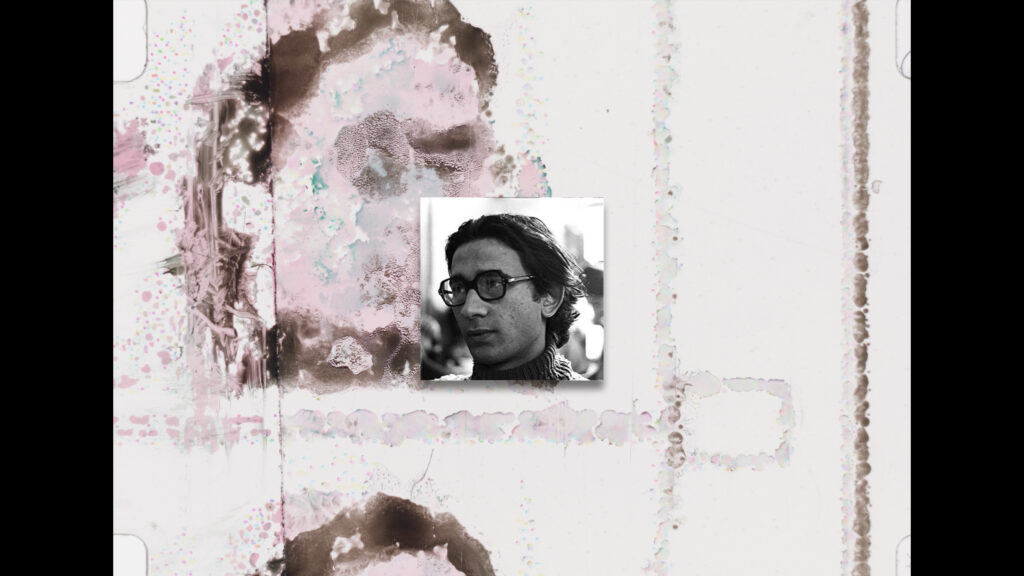 Letter From Your Far-Off Country

In Letter from your far off country, Sanzgiri draws lines of solidarity that emerge from lineages of political commitment in his family. The film finds its purpose in a “found” connection and epistolary exchange: a letter addressed to a “distant” relative Communist Party leader Prabhakar Sanzgiri, and a poem, Dear Shahid, by Kashmiri poet Agha Shahid Ali.

Images and sounds from the Muslim women-led anti CAA protests in Shaheen Bagh are filmed on 16mm film stock that expired in 2002 (the same year as the state-sponsored anti-Muslim genocide in Gujarat). A key piece of archival footage shows actor Shabana Azmi protesting the murder of playwright Safdar Hashmi to an audience at the International Film Festival of India in 1989. The footage, labelled by the filmmaker as a “rare moment of solidarity”, feels utterly unimaginable in the context of the suppression of dissent by a Hindu nationalist government today. —Jemma Desai