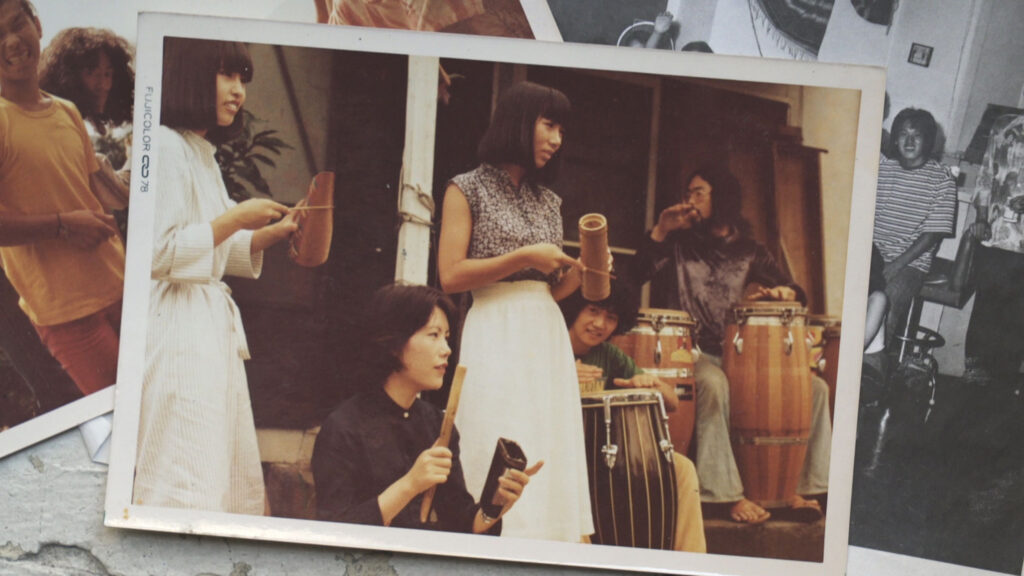 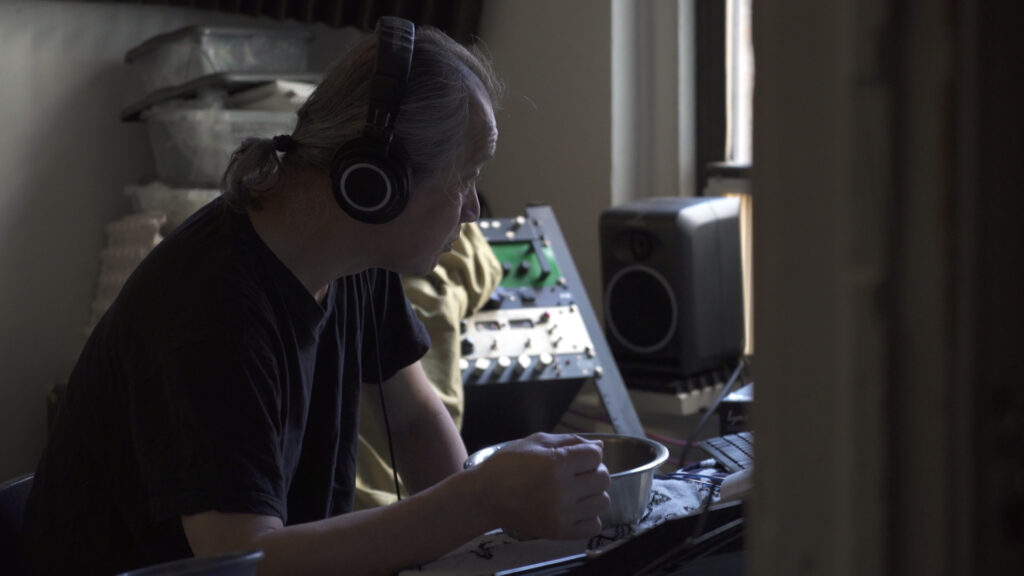 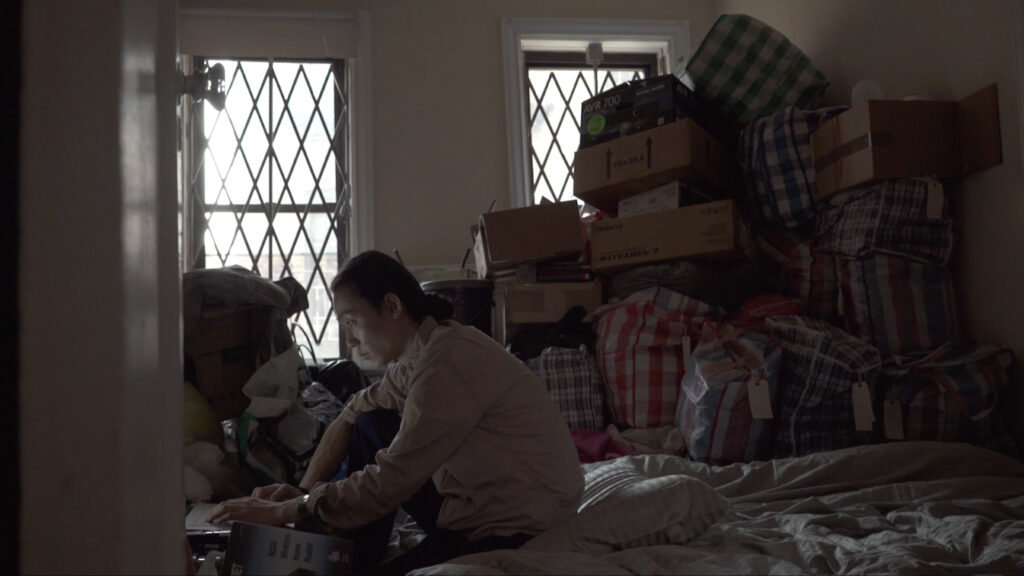 The director, a former insurance man in Tokyo, took a chance to build a new life as an artist in Norway. He recalls a vague childhood memory of his Uncle Yuji, the Tokyo hippie who left for New York to play salsa in Spanish Harlem in the late 70’s. This film presents his first meeting with Yuji in his New York apartment in 2015, and the life of a solitary artist who, for the past 40 years, has chosen to not perform for an audience. Mixed emotions of initial admiration and the realisation of what it means to live as an artist through a lifetime is presented both in the story of Yuji’s life and through the making of the film itself. —Daisuke Kosugi

Meeting Uncle Yuji certainly accomplishes what its title promises: we see the artist Daisuke Kosugi travelling to New York to meet his uncle for the first time. But in the process, as we are presented with this encounter, Kosugi’s film raises more questions than it answers. Is Yuji lonely? What drives his passion for music? Is the music that he makes bad? Or is ‘good’ or ‘bad’ music an irrelevant metric when it comes to personal expression?
Nonetheless, Kosugi’s fascinating film provides a strong example of how reality can shatter expectations, at the same time giving us insight into someone we would likely never encounter, a person who keeps to himself and lives a very modest life in one of most crowded cities in the world. We are repeatedly plunged into darkness during the full duration of several of Yuji Kosugi’s recordings and this experience becomes remarkably generative. How rare it is to focus one’s attention so completely onto music of any kind, let alone sounds that are difficult, perhaps naive but also overwhelmingly rewarding. —Herb Shellenberger