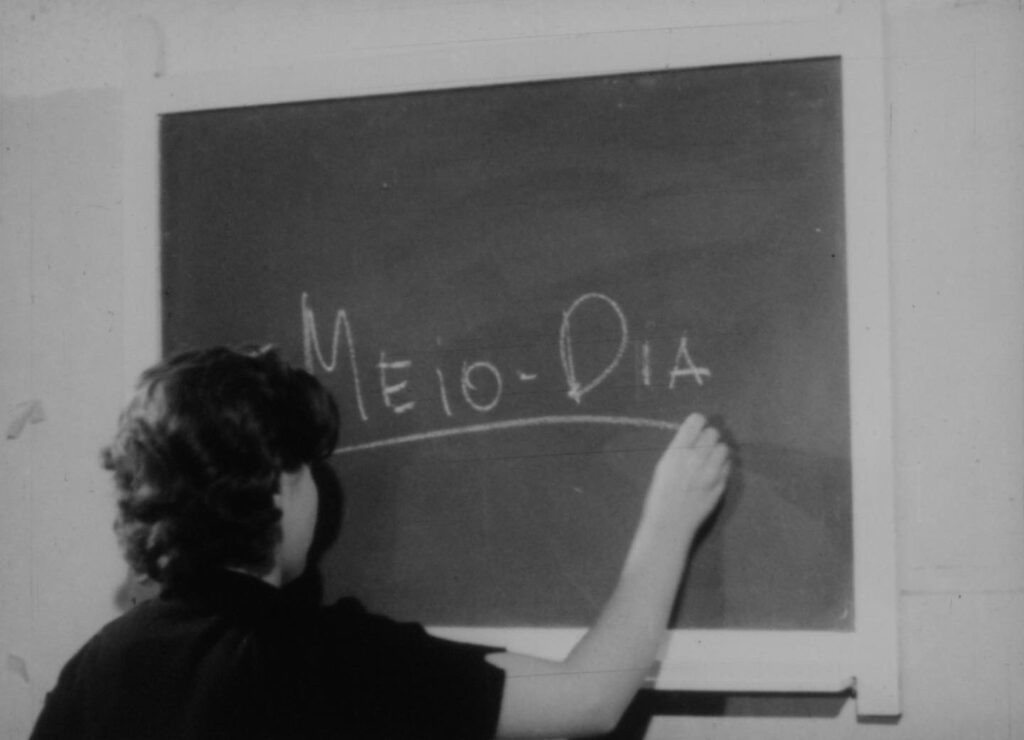 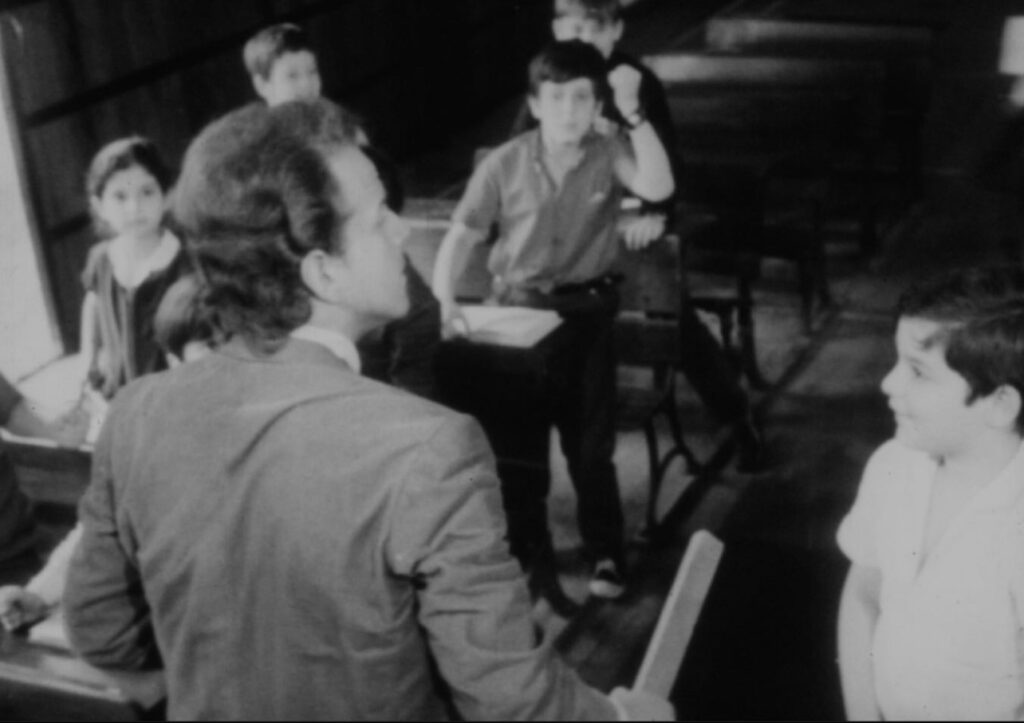 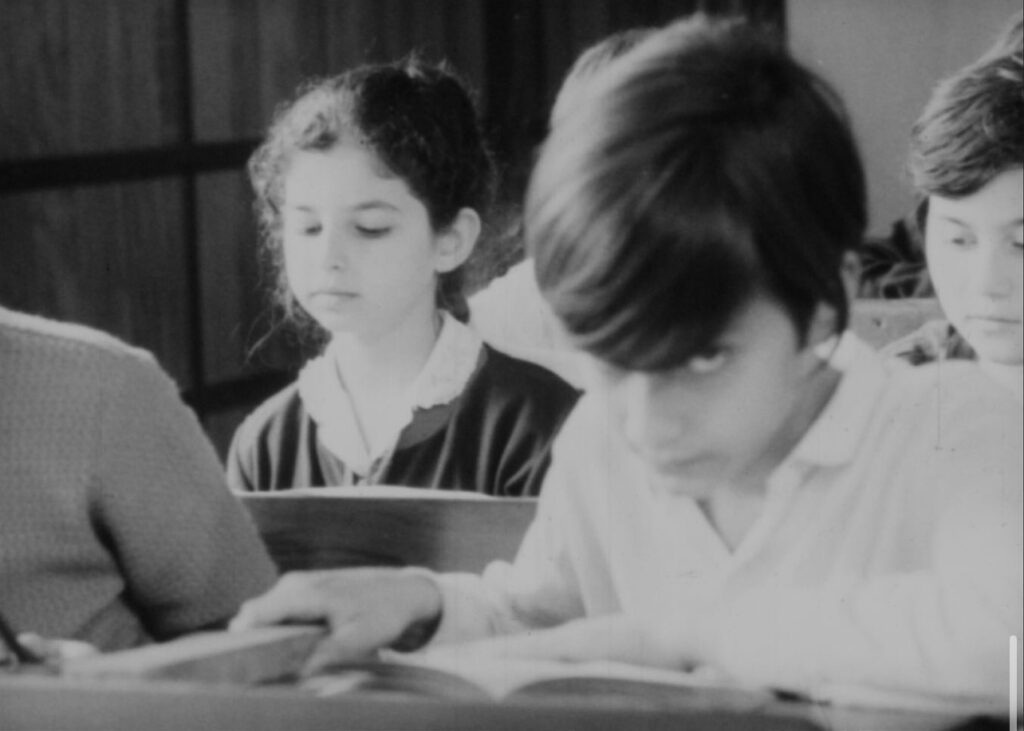 Noon is the first fiction film from Helena Solberg, a pioneer and rare feminist presence in the Cinema Novo movement in Brazil in the 1960s. Made during one of the most socially and politically repressive moments of the Brazilian military dictatorship, the film portrays the uprising of a group of children at their day school. It can be read as an allegory for the tensions building among the population and a rejection of the unliveable conditions experienced by communities under oppression.