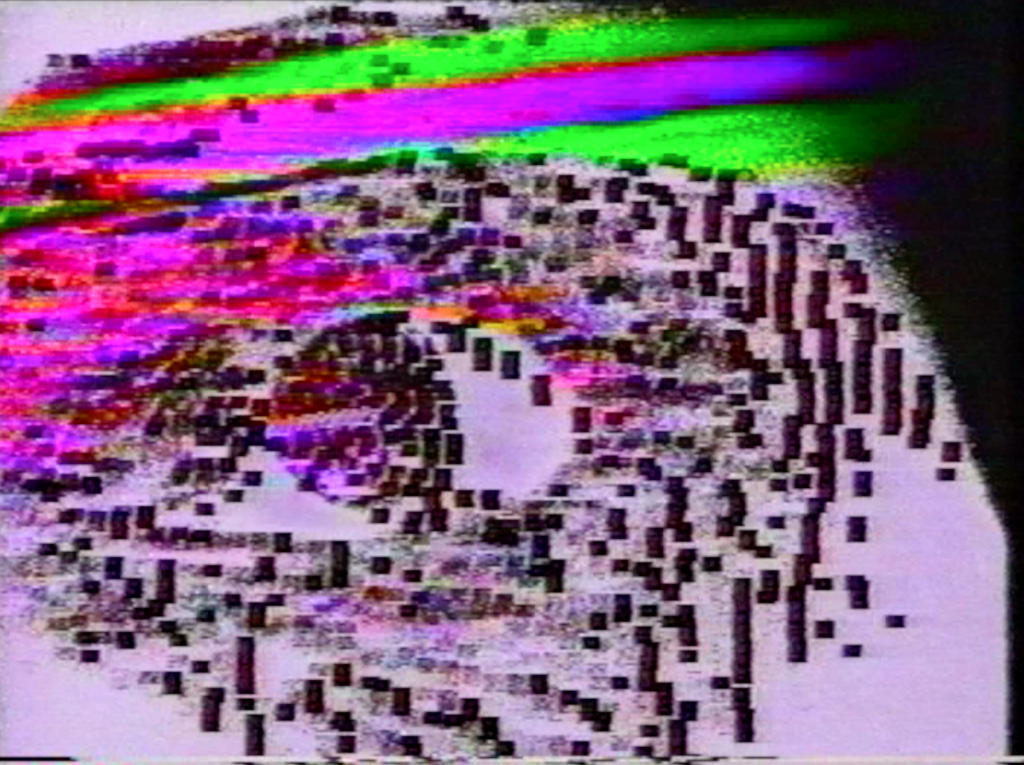 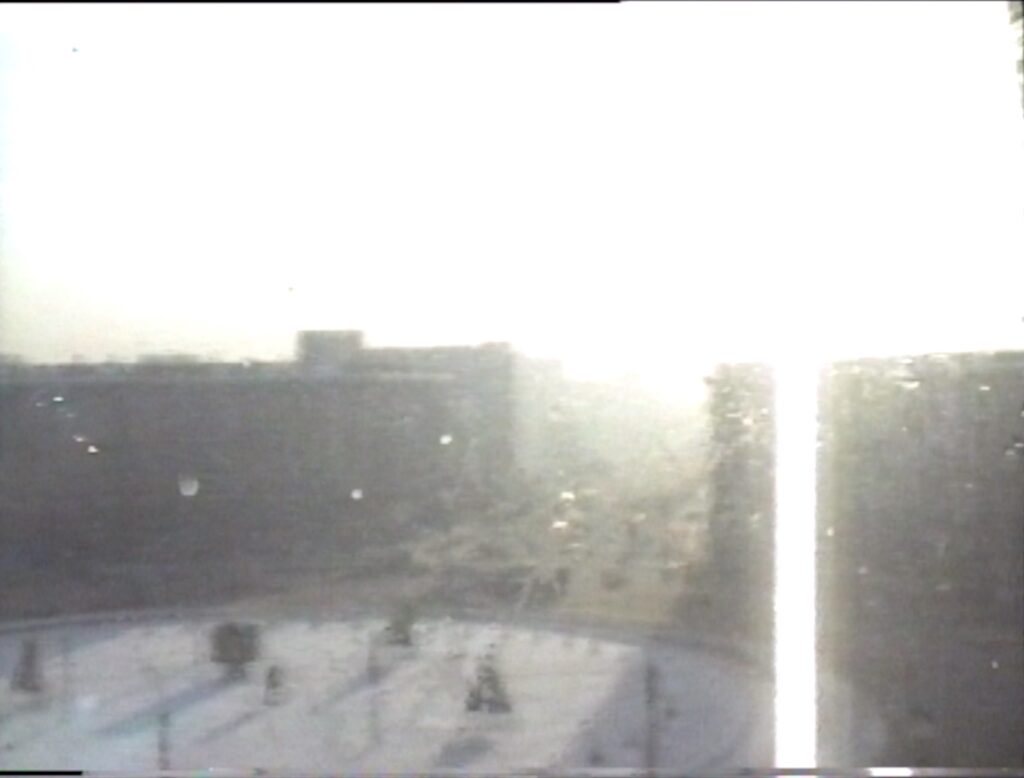 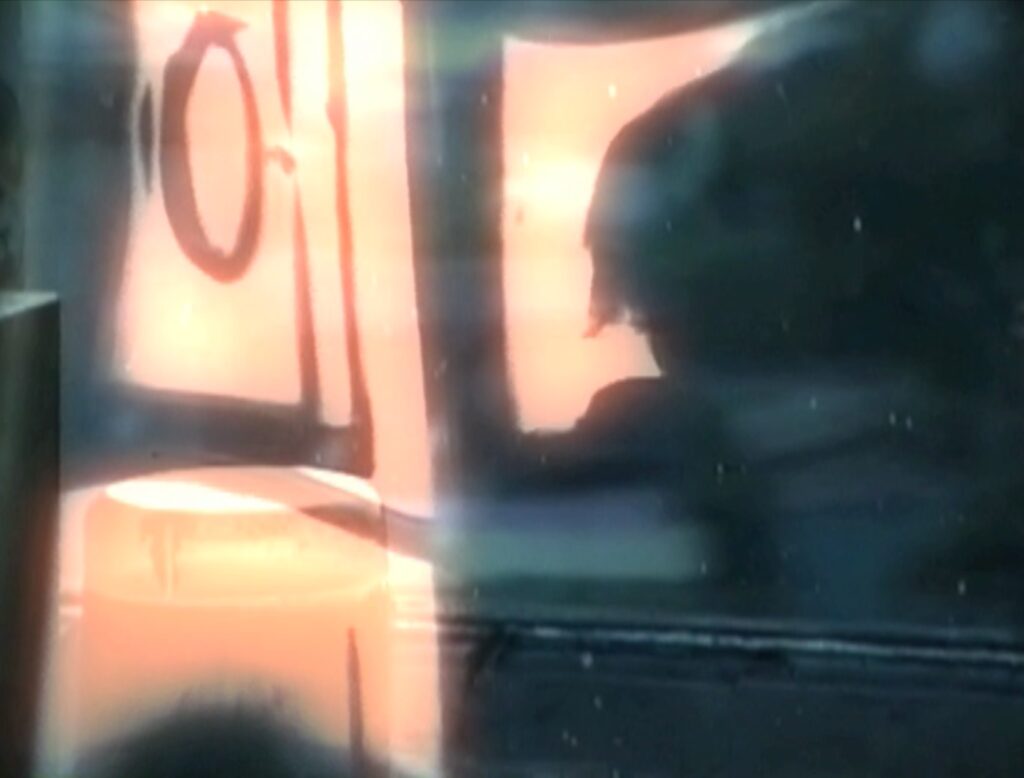 phenomenon is made from surviving early 1990s Hi8 videotape of ‘schwimmen’, a teenage industrial/noise band from the (then-Soviet) city of Novosibirsk. Comprised of footage shot from and within the seventh-floor apartment where they lived and worked communally, the video radiates a sense of cinematic immediacy, capturing the lost world of immanence of being. It ultimately taps into the vital, uncertain energy of the ephemeral ‘paranormal’ space—both historical and metaphorical—where the only metaphor is optical. The camera pans along frozen squares and zooms into details of the immediate surroundings, innocently reinventing tropes from video-art of the preceding two decades, in which ‘what happens’ is not an event but an experience. —Anya Tsyrlina & Sid Iandovka

phenomenon attends to the possibility of rendering sensible the psycho-somatic manifestations of a historical moment alongside its material support. The film indirectly maps the conditions pertaining to the imminent collapse of the Soviet Union and the infra-perceptible atmospheres surrounding it. It represents a coming into being of a specific time and place, as well as a conjuring of the ambiental tonalities of an obsolete material reality: the hi8 analog video format and the material conditions of socialism. Departing from the conception of the archival as disembodied, phenomenon resurrects the energetic fields embedded into its footage, animating the electrostatic vibrations immanent to the archival record, its residual excess of meaning as well as its resistant opacity. — Letitia Calin