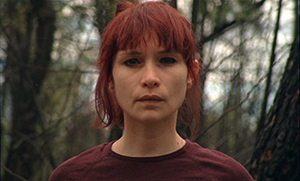 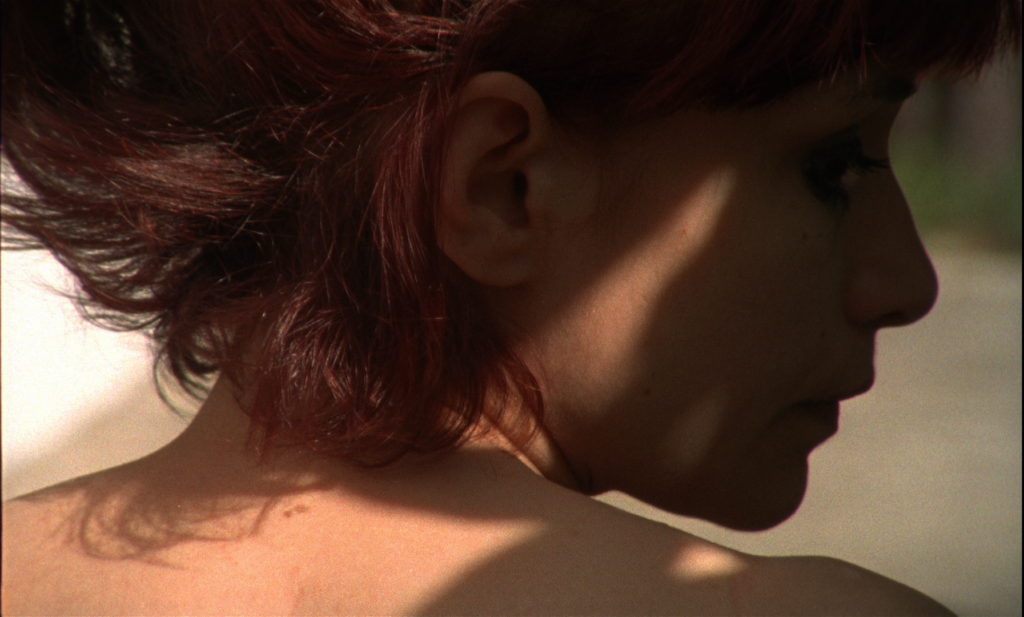 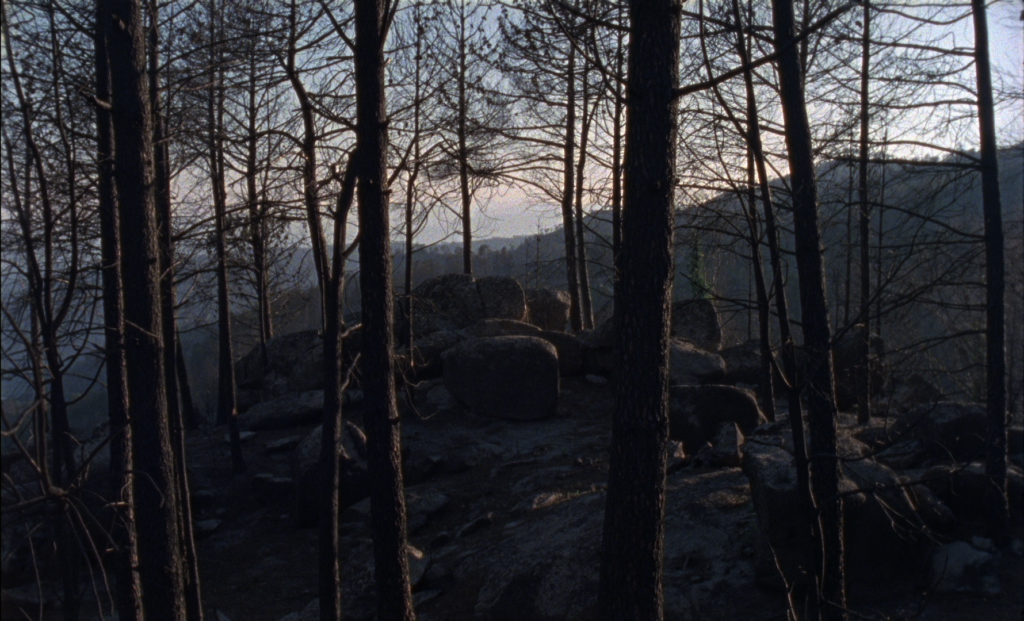 Cunning and slender, harassed and on the run, Reynard is a metaphor of a never ending obsession with each breath, each gesture, each thought. Marta seeks in the emptiness of her body a way to arrive to her inner essence, in an abstract search of a free spirit that might end in her own enclosure. —Leonor Noivo

Reynard is an act of collusion between a director and an actress. Together they make a film about a shared secret, a feeling and a “disturbance” that is the basis of their friendship. The film’s title in Portuguese, Raposa (or Fox in English), is a metaphor for something fugitive— like the film’s elusive protagonist, plagued by an obsession to control what circulates between her interior and exterior: food, thoughts, emotions. Played with charged quietude by the actress Patrícia Guerreiro, Marta spends her days counting time passed, calories ingested and steps taken. She narrates the workings of her mind as Noivo’s camera records her routines with the density characteristic of 16mm—endowing each mundane action with the weight and sensuality of a ritual. In their calibration of intimacy without intrusion, Noivo and Guerreiro create a meditation on fiction and bodies—and the fictions we tell of our bodies. — Tendai John Mutambu