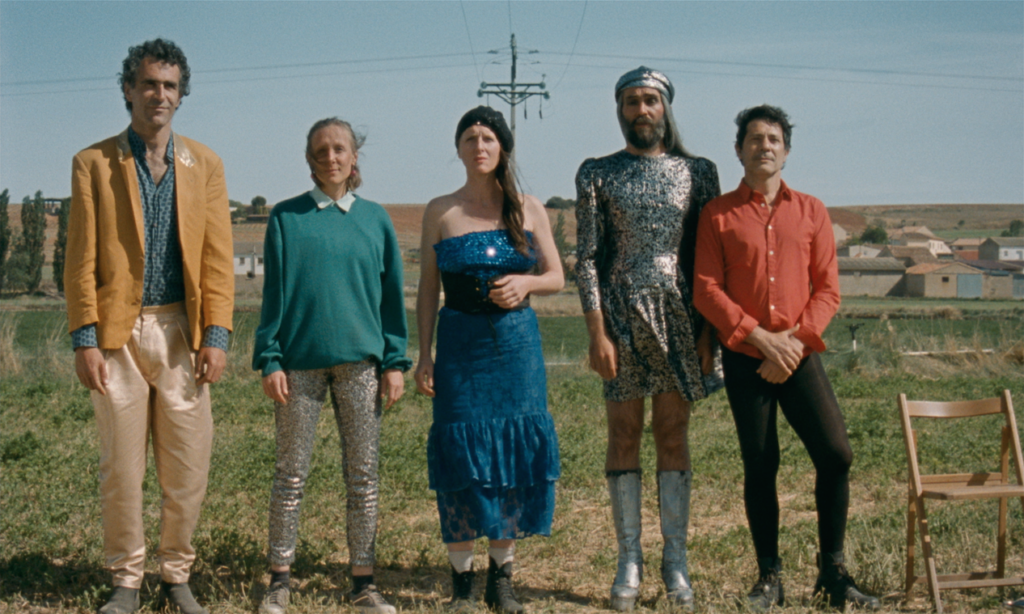 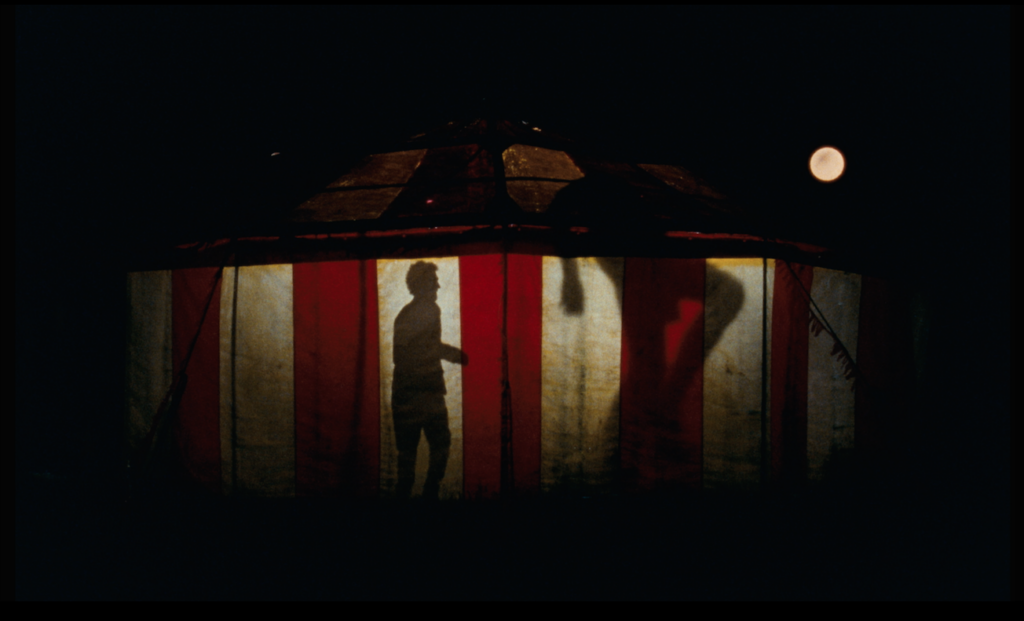 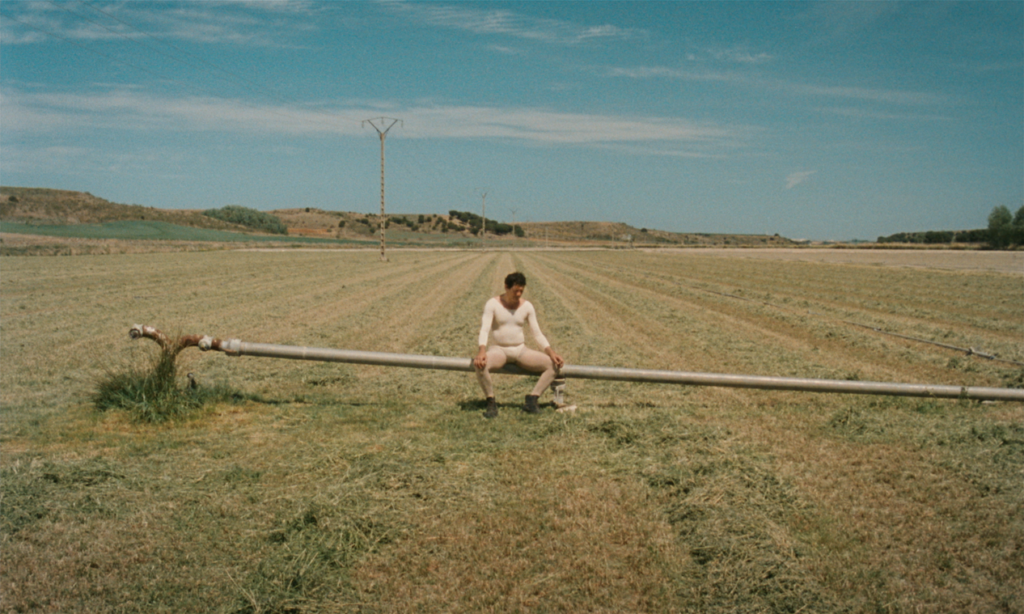 The Great Indomitable Circus prepares the premiere of their new performance ‘Rights of Man’. Setting up tent in a sleepy northern Spanish town, they devise changes in the style of their show. But their days become mired in meandering vaudevillian arguments, analysing the grandeur of the landscape, the simplicity of the native architecture or the quality of each other’s performances. After much back-and-forth, they end up sticking to their original script. —Juan Rodrigáñez

Juan Rodrigáñez’s quietly brilliant film has a timeless feel—harkening back to Fellini and Bergman’s images of the circus in La Strada and Smiles of a Summer Night, respectively—and gains steam through sharp interactions between characters who never fully reveal their motives. The filmmaker’s eye for painterly composition allows the viewer to drink in the rich images, observing with great excitement scenes that might unfold over several minutes in front of a static camera. Much is left unexplained and ambiguous, though we feel quite immediately that this is a strange, makeshift family, a band of outsiders who are more suited to performing in front of an audience to exist alongside other humans. —Herb Shellenberger

“‘Art, like bread, it’s hard on the outside, but soft on the inside,’ is the wisdom offered by one of the circus performers in Juan Rodrigáñez’s delightful Rights of Man. It was one of the last films I saw at FID [Marseille], and a perfect way to conclude the festival: a warm, playful, unpretentious, and quietly hilarious sendup of art and politics.” —Carmine Grimaldi, MUBI Notebook